(BUFFALO, N.Y.) — The two Buffalo, New York, police officers seen on video shoving a 75-year-old male protester to the ground and leaving him bleeding on the pavement have been suspended, officials announced Friday.

The Erie County District Attorney’s Office said it is investigating the incident.

“The Erie County District Attorney’s Office continues to investigate the incident captured on video outside City Hall Thursday evening that resulted in the injury of protester,” prosecutors said in a statement. “The victim was taken to ECMC to be treated for a head injury. He was unable to provide a statement to investigators last night. We will provide an update as the investigation progresses.”

This is a breaking news story. Please check back later for more details.

Working Out While Black: What Happened To The Man Who Questioned The Young Men? 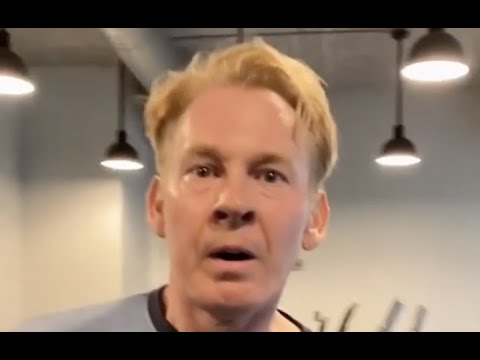 Faith Evans On How She Was Depicted On “Uncensored” 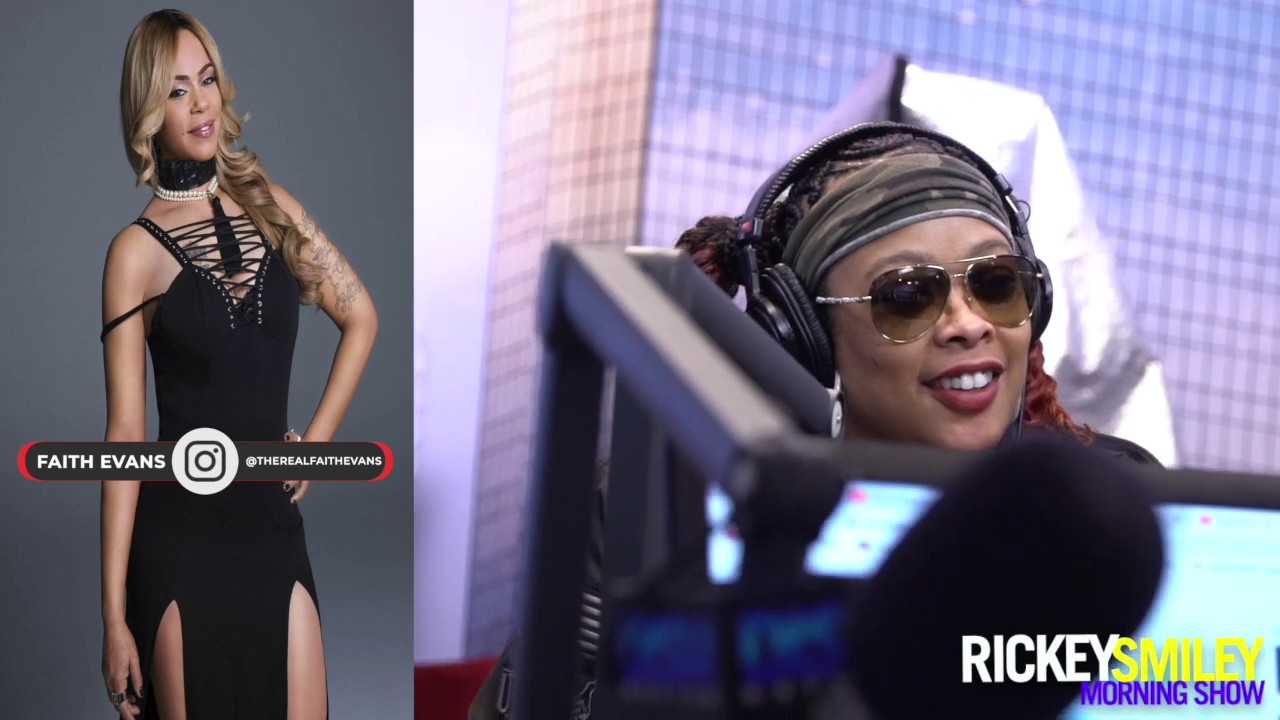