Officers Aaron Torglaski and Robert McCabe were charged with second-degree assault during their video arraignments on Saturday and were released on their own recognizance. They both entered no guilty pleas and are expected back in court on July 20.

One of the protesters, Martin Gugino was seen on video walking in the direction of the crowd of uniformed officers when Torglaski and McCabe allegedly shoved him.

Gugino fell flat onto his back and bumped the back of his head on the concrete, video shows. The sound of the man’s head hitting the ground silenced the crowd, according to the video.

A trail of blood can be seen seeping from the head of the motionless man as several officers walked by him.

“Mr. Gugino has been a longtime peaceful protester, human rights advocate, and overall fan of the U.S. Constitution for many years. At this time, Mr. Gugino is in serious but stable condition. He is alert and oriented,” said Kelly V. Zarcone, Gugino’s attorney, in a statement.

Another officer, possibly a National Guard member, who went to aid the bleeding man was pushed by fellow officers, the video shows.

Governor Andrew Cuomo said at a press conference on Saturday that the video was “horrendous, disgusting” and said he believed it to be illegal. “A bad police officer is an enemy of every good police officer,” Cuomo said.

The spokesperson for the city and police department, Mike DeGeorge, initially said in a statement that the man “tripped and fell.”

“Once the department became aware of additional video from the scene, they immediately opened an investigation,” DeGeorge told ABC News on Thursday.

Both officers were suspended and the Erie County District Attorney John Flynn launched an investigation.

The police union opposed the suspensions and in response 57 officers on the emergency team resigned from their positions, but will remain on the force.

The county executive for the area said at a press conference on Friday that Flynn had a “history of prosecuting officers who break the law, I trust him to do the same in this matter.”

Big Boi says this time of social unrest is “mentally draining”: “The people have had enough” – Music News

Battle Of The Sexes Struggle | RSMS 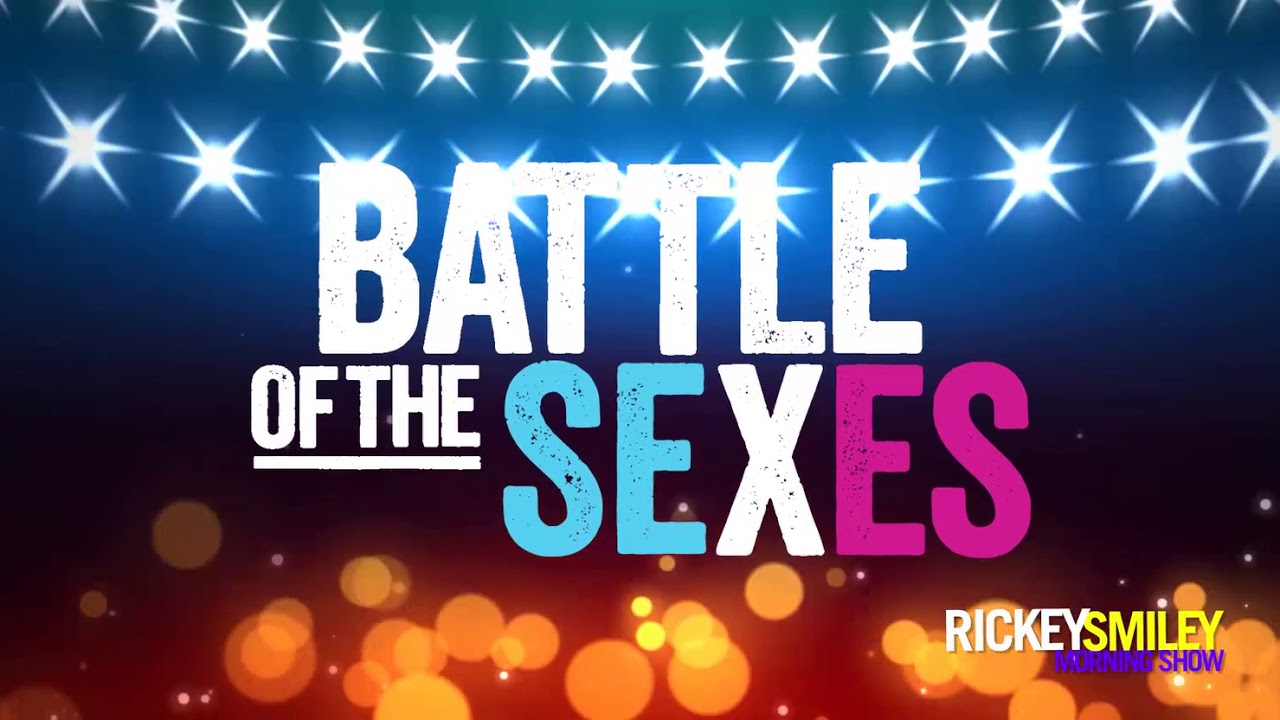