(NEW YORK) — New York State health officials stripped a Brooklyn funeral home of its license Friday after it stored dozens of bodies inside rented trucks due to the surge in coronavirus cases.

State Health Commissioner Howard Zucker said his office was conducting an investigation into the Andrew T. Cleckley funeral home after police discovered nearly 100 decomposing bodies inside the two non-refrigerated U-Haul trucks and a U-Haul van on Wednesday. Zucker called the actions “appalling, disrespectful to the families of the deceased” and suspended the funeral home’s license.

“Funeral homes have a responsibility to manage their capacity appropriately and provide services in a respectful and competent manner,” he said in a statement.

Police were called into the location Wednesday afternoon after neighbors called about a foul stench. Cops closed off the street and removed the bodies to a more proper location.

The funeral director previously told WABC that he had run out of room for the bodies inside of his facility and didn’t have a refrigerated section for them. Funeral homes and morgues across the city have seen a sharp rise in bodies due to the coronavirus. Messages to the funeral home for comment were not immediately returned.

Zucker acknowledged the struggles facing morgues and funeral homes during the pandemic, but said there are options to help them with the rise in cases.

“That’s why the state previously issued an order allowing out of state funeral home directors to assist during this crisis and took steps to ease administrative hurdles,” he said in a statement.

As of Friday morning, Brooklyn was the county with the second-highest number of COVID-19 cases and deaths in the country, 42,996 and 3,678 respectively, according to the Center for Systems Science and Engineering at Johns Hopkins University.

Several city leaders called the situation at the funeral home unacceptable and have called for an investigation.

“Funeral homes are private organizations, private businesses, they have an obligation to the people they serve to treat them with dignity. I have no idea in the world how any funeral home could let this happen,” Mayor Bill de Blasio said during his Thursday coronavirus briefing. 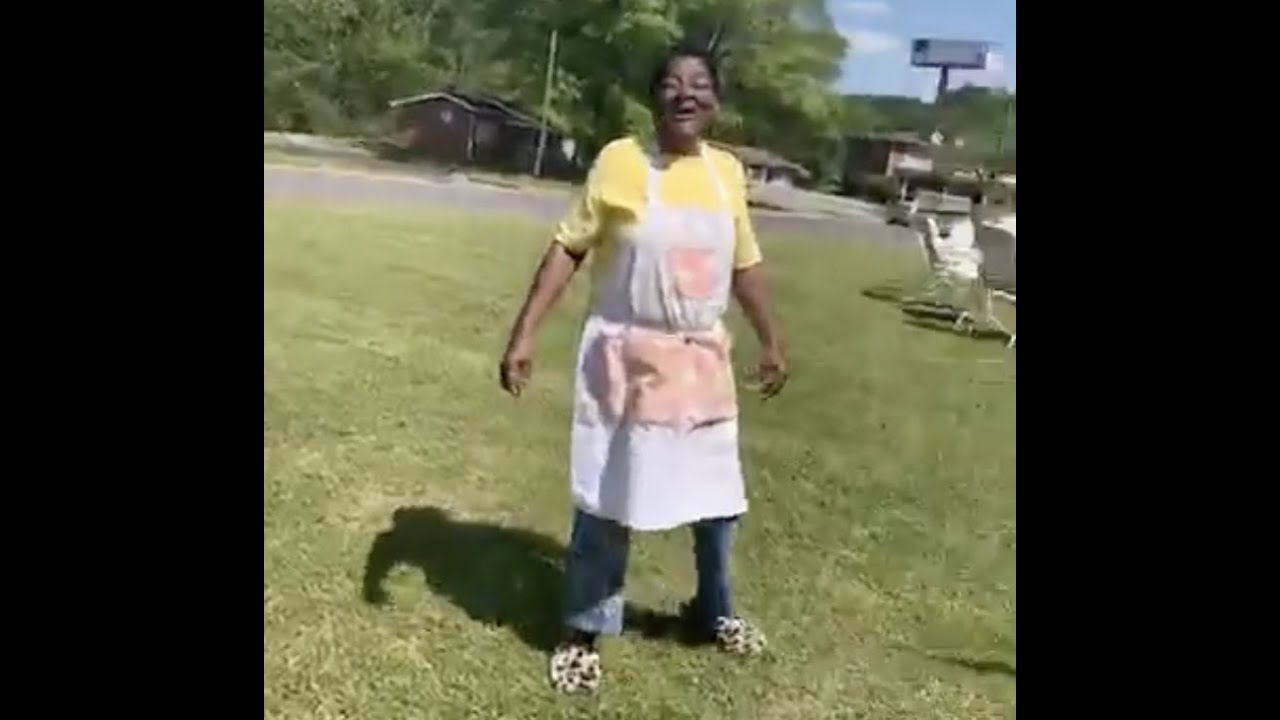 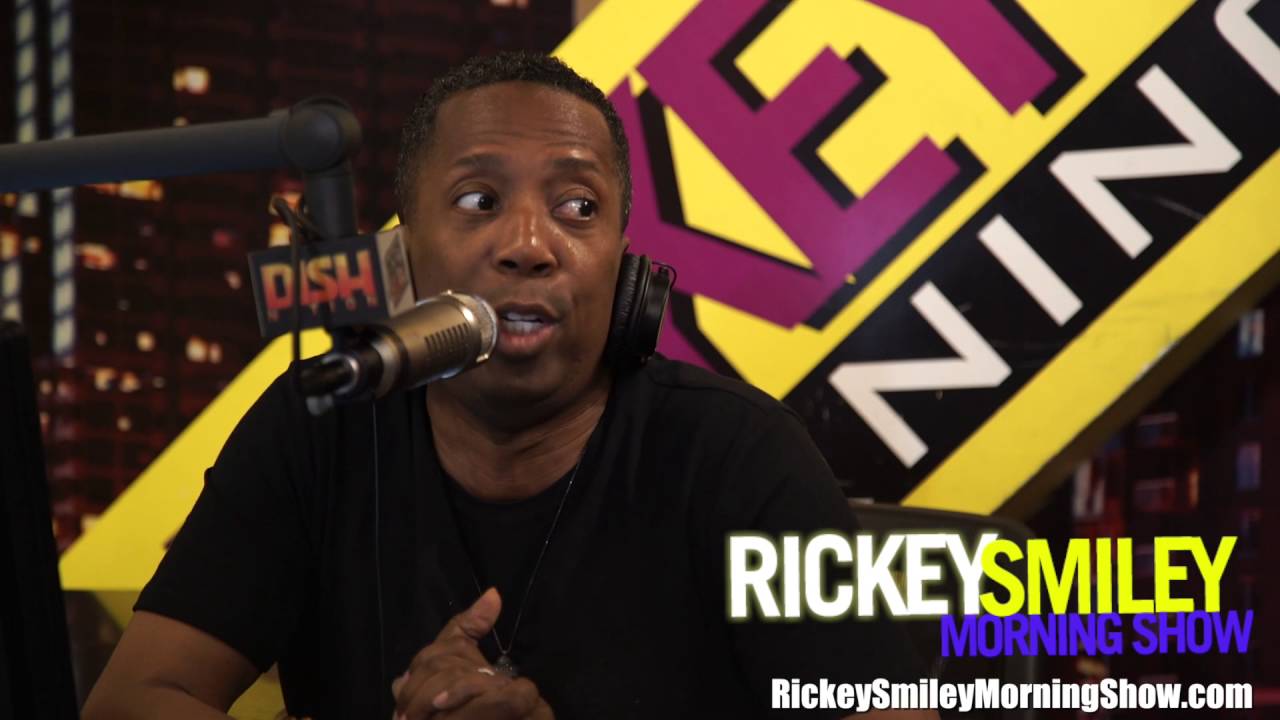