(NEW YORK) — A blast of arctic air is currently gripping the eastern half of the U.S., where record lows are possible Saturday morning, from the southern Plains to the Northeast.

Some of the daily records in this large swath of the country go back to the 1980s, 60s and, in some cases, the 40s. Major cities that could produce or tie a record Saturday include Boston, New York, Pittsburgh, Philadelphia and Cleveland. Other daily record lows will also be possible in the southern U.S., like Birmingham and Montgomery in Alabama.

Wind chills Saturday in parts of the Midwest and Northeast are in the 20s and some teens. Just six days ago, it was 80 degrees in Central Park in New York City, but Saturday, the wind chill could be as low as 25 degrees.

Frost advisories and freeze warnings are in effect Saturday morning from Oklahoma all the way to Massachusetts, as this cold air is dangerous for sensitive vegetation.

More daily record lows will be possible Sunday along the Southeast and Mid-Atlantic in the morning, however the daytime will bring relatively warmer temperatures.

Additionally, a storm system quickly moving through the Northeast Saturday is bringing some snow as the colder air rushes in behind it. Snow is being reported in many parts of the northeast, including New York City. The National Weather Service is reporting that Central Park reported snow early Saturday morning, tying the record latest snow for the city, which was previously set on this date in 1977.

This storm will move out quickly, but it will be blustery and cold in the Northeast.

Meanwhile, another storm will dip down from Canada, and bring possibly another round of light snow in the northern Plains and Midwest Saturday and Sunday. Some strong storms could also form along the cold front that moves through parts of Nebraska and Iowa.

By Sunday night, the storms will reach parts of the Appalachians. Gusty winds and some hail will be the main threat, in parts of Indiana, Ohio, and perhaps parts of West Virginia and Pennsylvania.

In the western U.S., it is still quite hot, and some daily record highs will be possible.

And in the desert Southwest, it will be quite hot, for yet another day, with highs in the triple digits for Phoenix and Las Vegas. 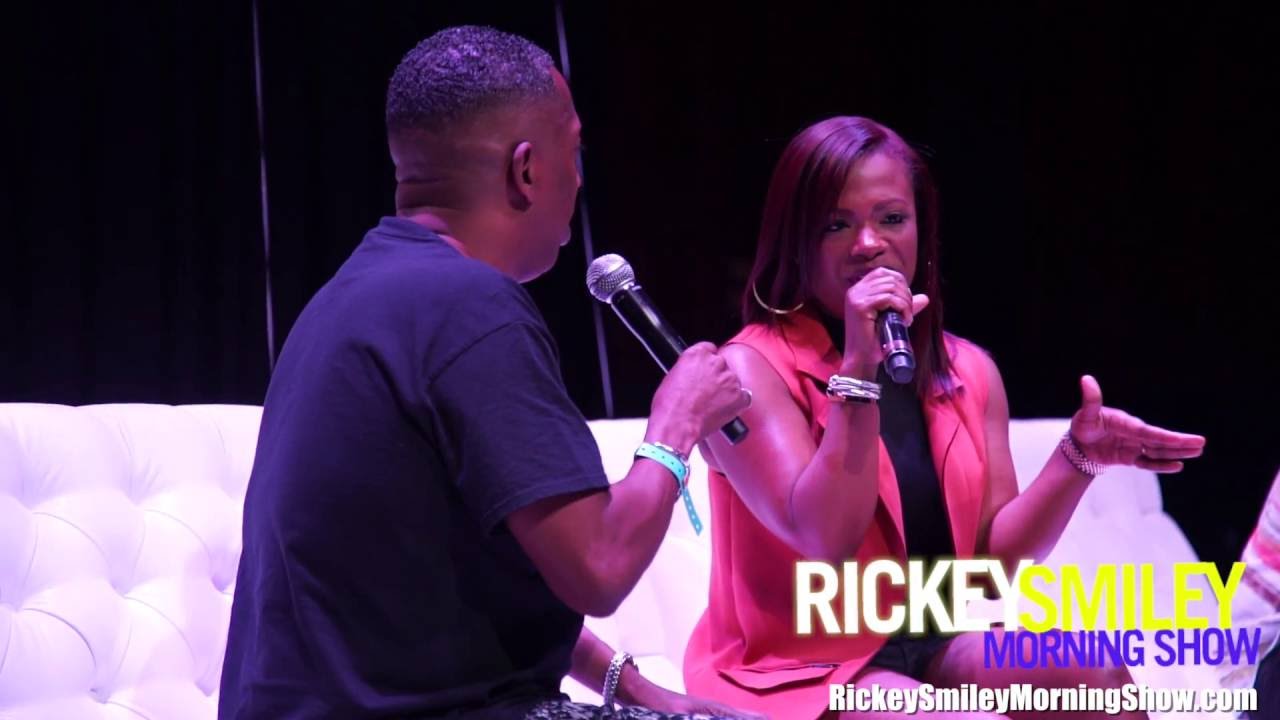 Sunday Breakfast For My Grandson 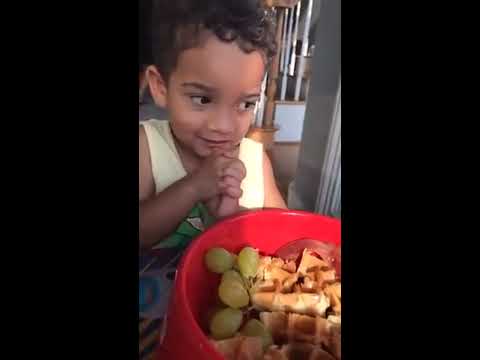