(HOUSTON) — Some activists brought signs to the George Floyd protests in Houston, while others offered chants and music. One group of black protesters, however, decided it was time to call in the cavalry.

About 40 black activists showed up to Houston’s protest Tuesday on horseback wearing T-shirts with Floyd’s face and rallied the crowd to their cause. The activists, who are regular riders in the city, marched in their saddles for 20 miles through Houston with crowds cheering them.

Lynn Price, who rode during the protest with his wife Nakia, said his friend, rapper Jas Smith, called him and other riders to send a message to their fellow Houstonians.

“Me and him ride together all of the time, so it wasn’t out of the ordinary,” Lynn Price told ABC News. “It’s a different feeling when you ride with a purpose.”

Lynn Price, 38, who co-owns a restaurant in the city, grew up in the Third Ward and knew Floyd. He said he and his friends are still coping with his loss and have been supportive of the efforts around the globe to call for an end to police brutality and racial inequality.

“It hits home; it’s a difference when you know someone,” he said.

When Smith called up and asked him and his wife to help organize the ride, Price, who has been riding since he was 18 and co-owns four houses, said he immediately saddled up. Horse riding is deep-rooted in Houston’s history, he said.

“We keep our horses in a stable, but I know plenty of people here who have them in their backyard,” Lynn Price said. “If you’re a Houstonian, you know a rider or ride yourself.”

Nakia Price, 40, said she and the other riders knew they were going to stand out from the crowd when they got to the protest downtown, but she was amazed at the positive reaction from the other protesters.

“To see all those people and be peaceful and see us ride in was incredible,” Nakia Price told ABC News. “You think about everything that a horse stands for. A horse is about freedom.”

Lynn Price said no one was worried or scared of the horses causing a disturbance, and the police gave no trouble to his group.

“There were enough experienced riders around us that if anything broke out, we could handle it,” he said.

The images and video of the riders quickly went viral with protesters around the world showing their support. Some even took the footage and edited it to songs such as “Old Town Road” by Lil Nas X and the “The Riders of Rohan” theme from “The Lord of The Rings: The Two Towers.”

The Prices said they were humbled to have such an appreciation for their efforts during the protest, however, they said the focus should be Floyd, his family and the injustices to the black community.

“If we do it now, it may get too many riders and defeat what we did last time,” Lynn said when asked if he would organize another protest ride. “We did it for a cause, not for publicity.”

5 Ways To Keep Yourself Safe From Coronavirus While Protesting | RSMS 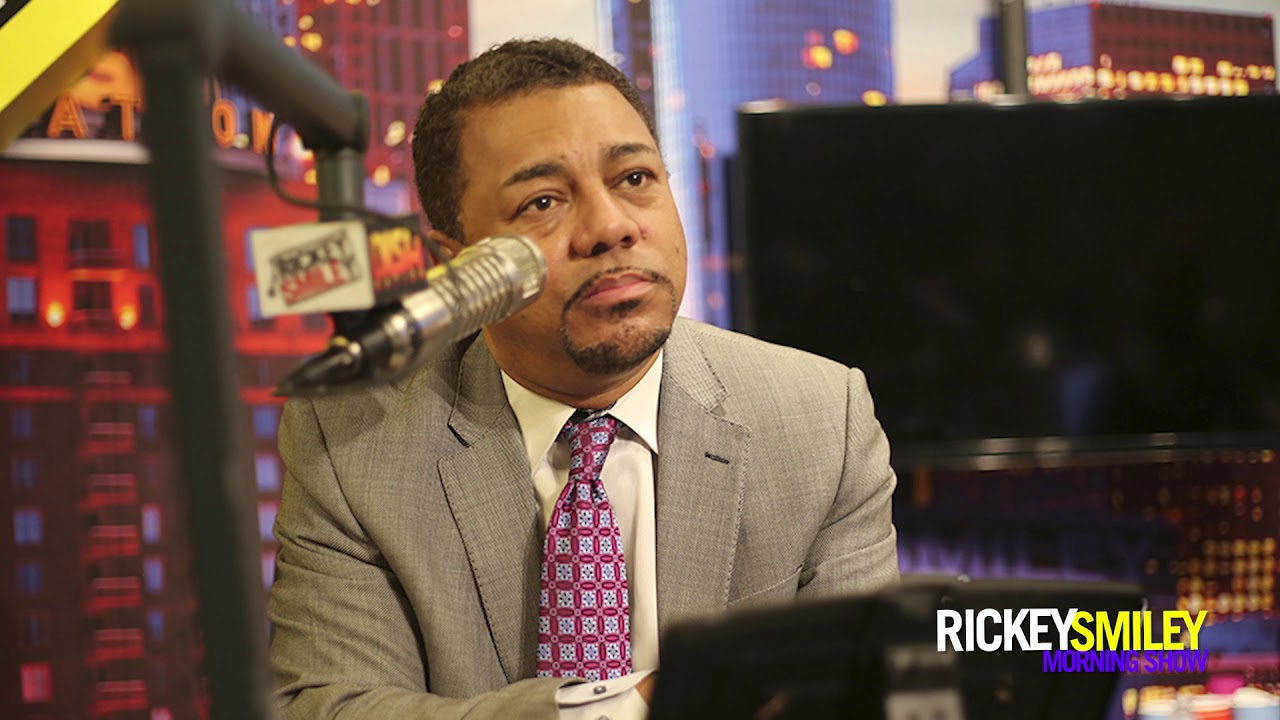 Who Or What Would You Like To Censor On Social Media? | RSMS 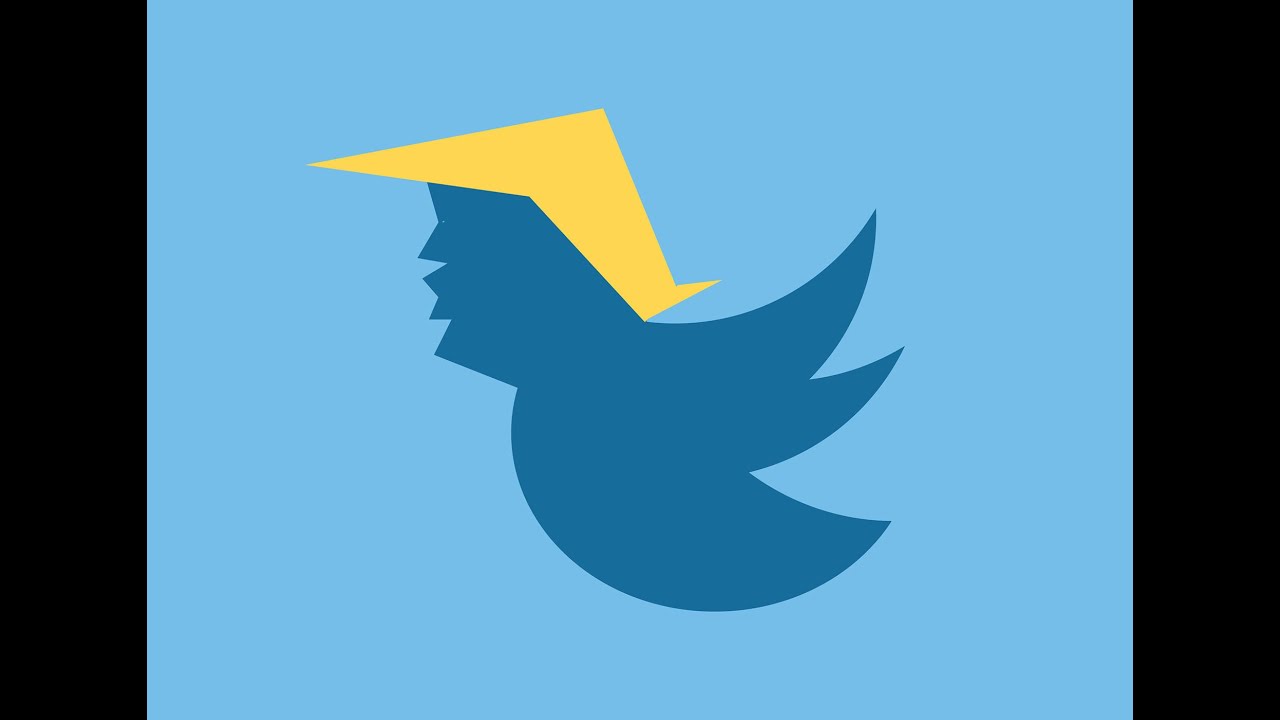