(OAKLAND, Calif.) — A family-owned Oakland, California, clothing store shipped off four packages of “Black Lives Matter”-themed cloth face masks that were stopped by the U.S. Postal Service on Thursday for “further investigation,” before going to their destination.

The packages contained several black cloth face masks with the words “STOP KILLING BLACK PEOPLE M4BL” printed in yellow that were slated for delivery to Washington, D.C., New York City, Minneapolis, Minnesota and Missouri. M4BL is the acronym for the Movement for Black Lives that was created in 2014.

The creators of the face protectors, Movement-Ink, posted on their Instagram account on Thursday that their packages were “seized.”

“Law enforcement has seized these masks and are not stating why! When your called to support you step up or step back. Sending energy and prayers to those on the front lines!” according to the post.

The U.S. Postal Inspection Service published a statement on their website that “these packages were originally set aside for further investigation because there were indications that they contained non-mailable matter.”

Examples of “non-mailable matter” are: explosives, ammunition, alcoholic beverages, air bags and gasoline, according to the post office’s website.

“Postal Inspectors proactively seek to identify [and remove] non-mailable material in the mail to protect the safety of postal employees, the U.S. Mail, and our communities,” according to a statement to ABC News from the U.S. Postal Inspection Service’s Office of Public Affairs.

The postal service did not explain what made these package subject to inspections. “Specific investigative methods used by Inspectors are sensitive and must remain confidential, but they are effective in helping to locate non-mailable matter of all kinds,” the postal service said.

However, once they were cleared by inspectors and deemed “mailable, they were immediately placed back in the mail stream to be delivered at their intended destinations without further delay,” the agency said.

The apparel company confirmed on Saturday that the first package was delivered to Minneapolis.

How To Make Gumbo 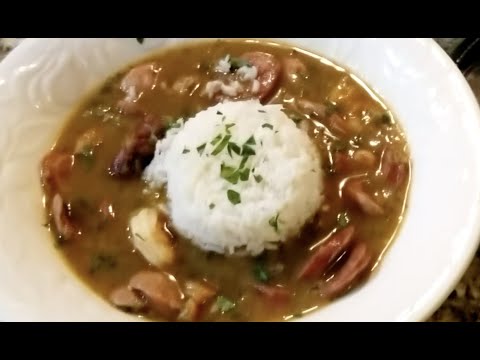 Hanging Out In My Office 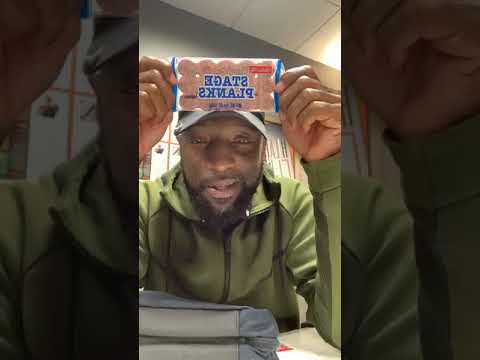