At least one dead, more than 40,000 displaced as Hurricane Iota tears through Central America – National News

(NEW YORK) — Hurricane Iota is ripping through Central America, where at least one person is dead and more than 40,000 are displaced.

Iota made landfall Monday night along the northeastern coast of Nicaragua, about 15 miles from where Hurricane Eta made landfall as a Category 4 just 13 days earlier. Iota is now the strongest hurricane to hit Nicaragua in November on record.

Iota has since weakened to a Category 2 hurricane, but it still will produce very heavy rain that could cause life-threatening flash floods, landslides and mudslides in Nicaragua, Honduras and parts of Guatemala.

In Nicaragua, more than 40,000 people are in shelters. Several cities are reporting damage, including downed trees, downed power lines, damage to homes and flooding, said Marcio Bamaca, the director of Nicaragua’s meteorological department.

In Colombia, at least one person is dead and another person is missing.

Colombia’s president, Ivan Duque, said he flew over the hard-hit island of Providencia where they’re working to deliver humanitarian supplies. Duque said the mayor in Providencia told him 99% of the island’s infrastructure was destroyed.

In Honduras, heavy rain is flooding rivers and toppling trees. Honduras is bracing for major impacts from the storm Tuesday afternoon.

Meanwhile, in the U.S., the coldest air of the season is moving into the Northeast Tuesday night with freezing temperatures expected from Washington, D.C., to Boston.

10 Tips To Avoid Credit Card Debt During The Holidays 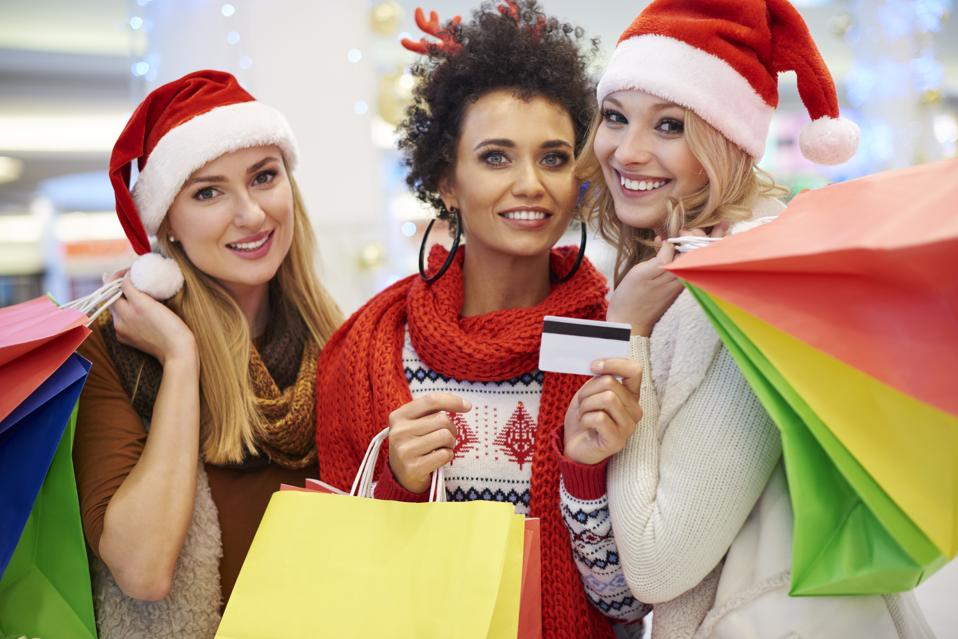