As the dead pile up, funeral homes feel the crush of coronavirus pandemic – National News

(NEW YORK) — At Towers Funeral Home in Long Island, New York, grim signs of the coronavirus pandemic are all around.

In a room previously used as one of the chapels, empty coffins are stacked — tragic reminders of the toll the virus has taken on Nassau County, where the funeral home is located and where more than 2,000 people have died. In another chapel, stored under intense air conditioning, are the bodies of those lost, mostly to the virus.

For the most part, there are no mourners, no consoling hugs and no recollections of loved ones lost to the coronavirus — just unrelenting death and the emptiness it leaves behind.

As the scourge of coronavirus tore through New York City and then the nearby suburbs of Long Island, the number of dead that Towers and other funeral homes in the metro area have received has skyrocketed. The rituals of death, comforting to so many in normal times, have been largely abandoned and funeral homes have had to resort to direct burials or cremation, sometimes in far-off places because of overwhelmed facilities.

In that time, more than 18,000 New Yorkers have died, more than just about any other country in the world and nearly a third of the fatalities in the United States, according to data from Johns Hopkins University.

George Frangiadakis, the 44-year-old funeral director of Towers Funeral Home, said he now buys coffins two or three dozen at a time on an as-needed basis. Usually, he buys them weekly.

“Not only is it physically and emotionally draining, it’s just, psychologically we have such a hard time. This is not what we typically do,” Frangiadakis told ABC News.

The family-run funeral home in Oceanside, New York, where he has worked for the last 12 years, used to hold between 25 to 30 funerals a month.

The historic Towers Funeral Home has been operating since 1933 and, in a message on its website, emphasizes its commitment to “personalized service, professionalism, attention to detail and the needs of the families we serve before, during and after a funeral service are our most important responsibility.”

Frangiadakis said he now has to text images of a loved one’s body to their relatives just to confirm that they are now in the funeral home’s care.

“They can actually know that we have them and that’s them and we’re gonna cremate them,” he said.

He said he generally does not allow the families to view the bodies for safety reasons, but sometimes lets a group of no more than five people gather for a prayer at the funeral home in front of a closed casket. Towers is offering direct burials or cremation.

For burials, the cemeteries decide whether or not a family is allowed outside of their cars, according to Frangiadakis. The churches also have their own system, but he worked out a plan with the priest in one local parish. Frangiadakis said he drives up to the church with the family following behind. Once there, he said he rolls the casket out of the hearse a little bit and the priest performs a blessing. The family stays inside the car.

In neighboring Queens County, the situation is tragically similar. Queens has been among the most hard-hit areas in the country, with more than 3,200 fatalities occurring in the county.

Joseph Neufeld, the funeral director of the Gerard J. Neufeld funeral home in the Elmhurst neighborhood, said he has not allowed any visitations during the pandemic.

He said families often ask him what would normally be an unheard of question: “How do I know that’s my loved one?”

Neufeld said he has had to resort to photographing the hospital ID tag and sending it to loved ones.

“I feel terrible about that … but that’s the best we can offer,” he told ABC News.

Like at Towers Funeral Home, the number of funerals has drastically increased in the last month.

Normally, Neufeld said he would hold anywhere between 25 to 30 funerals a week. Now, for the month of April alone, he said there have been around 250.

“It’s exhausting because we start at about 7 a.m. in the morning and we work to midnight to try and get everything in line,” Neufeld said.

He has a staff of three, including his son, that he credited with keeping things afloat.

When calls for funerals really began to flood his business at the beginning of April, when daily deaths in the state spiked to over 500, he said the phone “just kind of exploded.”

“The phone just didn’t stop ringing. Every time we’d answer the phone, it was another death,” Neufeld said.

He said he ended up taking the phone off the hook for a few minutes one day to meet with his staff and work out a plan for how to go forward without having to turn anyone away.

A proper burial, including embalming, was no longer possible with the volume of death they were seeing and for safety reasons.

Neufeld decided to offer what he called a “direct burial” or “direct cremation,” meaning there would be no viewing for families. In this extraordinary time, coffins bound for cremation are placed in clearly marked cardboard boxes so that they arrive at the proper destination.

“The way I’m kind of treating families, it upsets me the way I have to do this. They can’t see their loved ones,” Neufeld said. “I don’t know what else to do. If I decided to conduct funerals the way I normally did, I would have had to refuse well over 100 families.”

Both Neufeld and Frangiadakis said the crematories in the city are backed up until at least May 21, so they have resorted to delivering bodies to upstate New York, where the crematories aren’t as slammed.

Frangiadakis said he brings the bodies upstate at least once a week. When he drops off new victims to be cremated, he picks up the ashes of others.

“None of us — no funeral home, no funeral director — has ever been through this,” Frangiadakis said. “What we’re going through, it’s uncharted waters. … I mean it’s everything we do every day, it’s just times 20.”

Last weekend, Neufeld said he delivered about 30 bodies upstate. A truck was set to come on Wednesday to deliver another 30.

Frangiadakis said he thinks once it is safe for people to gather again, there will be a resurgence of memorials and wakes.

“Once this is done, I think people want that. People want to grieve their loved ones, to have their families comfort them. You know, a hug goes a long way in this business,” he said.

In the meantime, both are continuing to try and serve the communities as best they can under the overwhelming need for them.

“I mean, it’s just unprecedented what’s going on,” Neufeld said. “I don’t know what the right answer is. I’m just doing what I think is right.” 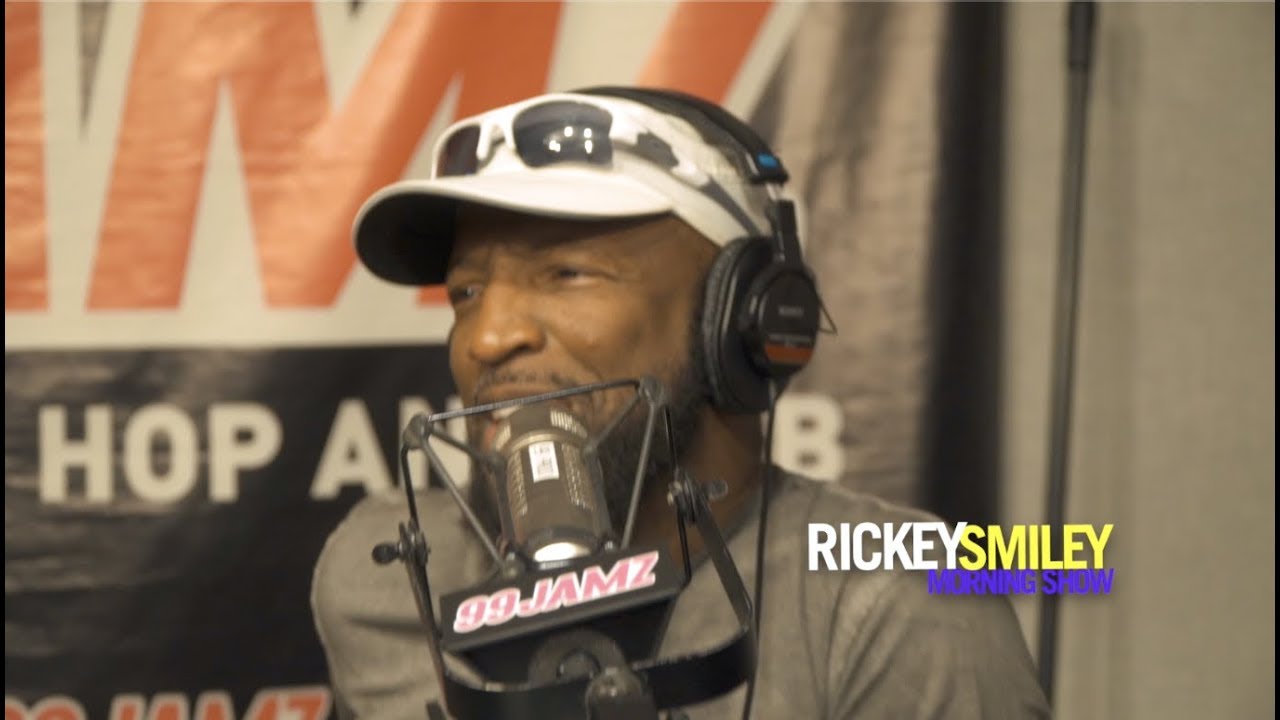 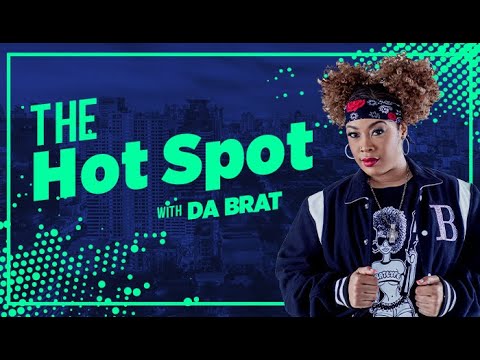