As Hawaii avoids direct hit from Douglas, a closer look at why Hawaii hurricanes are so rare – National News

(NEW YORK) — A rare hurricane warning was in effect for parts of Hawaii overnight as Hurricane Douglas passed dangerously close to the state.

The warning has since been canceled, but Douglas is still bringing Hawaii gusty winds, flooding rain and life-threatening surf.

Why are Hawaii hurricanes so rare? There are a few reasons.

One is that the Hawaiian islands take up such a small amount of space in the Pacific Ocean, Earth’s biggest ocean.

Compare that to Florida, for example, which covers 65,755 square miles and is part of the eastern seaboard of North America, which in itself offers an even larger, vastly easier-to-hit target for Atlantic Hurricanes.

Second, there’s a strong, subtropical, high-pressure build to the north of Hawaii during the central Pacific hurricane season. That sends drier, more stable air into the hurricane path, inhibiting thunderstorms from persisting and staying clustered near the cyclone’s center.

Also, the wind shear — the change in wind speed and/or direction with height — is typically stronger near Hawaii, acting to displace thunderstorms from the cyclone’s center.

Finally, cooler sea-surface temperatures in the Pacific Ocean east of Hawaii keep the air somewhat cooler above the water. This increases the stability of the atmosphere, making it less susceptible to forming and maintaining thunderstorms.

Favorable ocean water temperature for a hurricane to strengthen is 79 degrees or higher. The water east of Hawaii is usually in the lower to mid 70s. 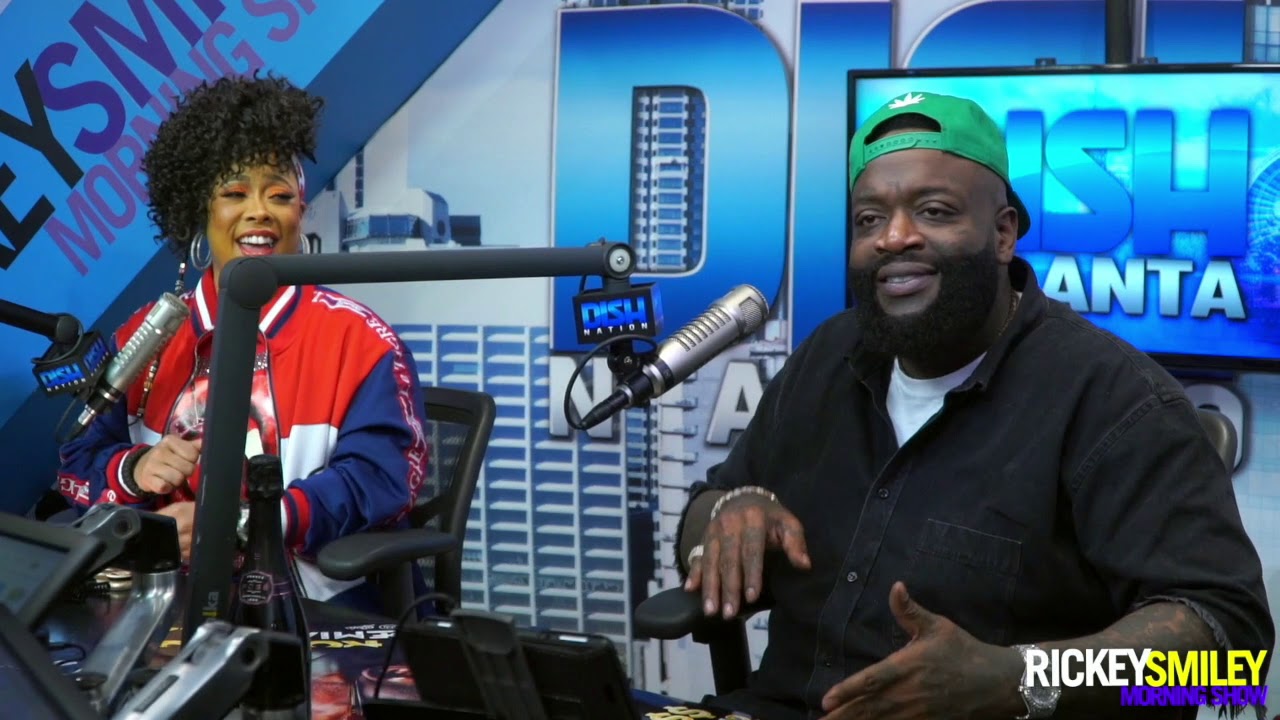