kali9/iStockBy  ELLA TORRES, ROSA SANCHEZ, WILLIAM MANSELL, and ALYSSA PONE, ABC News
(PHOENIX) — Prosecutors have said the suspect in a mall shooting earlier this week appears to be an INCEL, or involuntarily celibate, but a motive for the attack still remains unclear.

Armando Hernandez Jr., 20, had expressed INCEL and violent extremist ideology, but interviews after his arrest indicated that those beliefs did not motivate his attack at an outdoor mall in Arizona, according to preliminary investigative information.

At the time of his arrest, Hernandez told detectives he felt bullied and had been and rejected by women. The FBI has opened a counterterrorism investigation to help determine a clear motive.

Three people were shot at the Westgate Entertainment District on Wednesday night. One victim, a 19-year-old man, was last reported in critical condition on Thursday, while the other two, a 16-year-old girl and a 30-year-old woman, sustained non-life-threatening injuries, police said. All are expected to survive.

Hernandez told authorities he’d scoped out the scene, went back to his car to retrieve his weapon and loaded three rifle magazines to capacity, according to Glendale Police Sgt. Randy Stewart at a press briefing on Thursday. Hernandez admitted he was the shooter, and a black assault rifle was recovered at the scene, Stewart added.

Police had previously not known why the suspect stopped firing after allegedly shooting three people, but officials said they now believe his gun malfunctioned.

Officials said the incident took place just before 7:25 p.m. local time at the outdoor mall in Glendale, northwest of Phoenix.

When police arrived at the mall, the scene was no longer active, according to Tiffany Ngalula, a Glendale Police Department public information officer. Officers said they took the suspect into custody without further incident.

Ngalula said surrounding businesses had been asked to shelter-in-place so authorities could check for additional victims, witnesses or “any other safety issues.” Police said they don’t believe there are additional suspects.

“Our hearts and prayers are with the individuals and families impacted tonight, as well as the first responders and police officers who are on the scene,” Arizona Gov. Doug Ducey said in a statement Wednesday. “The state is here to continue to offer its full support to the victims and to the community.”

Authorities said they were aware of reports of disturbing social media videos of the alleged shooter and ask the public to submit them as evidence.

Officials said the suspect hasn’t yet explained why he stopped shooting or why he wanted to harm exactly 10 people.

The FBI and ATF are assisting in the investigation.

State Sen. Martín Quezada said he happened to be at the mall and witnessed the attack.

“I just witnessed an armed terrorist with an AR-15 shoot up Westgate. There are multiple victims,” he wrote on Twitter.

“I saw 2 victims with my own eyes,” Quezada added. “Not sure how many others I saw the shooter. Being told not to say anything else about details ’til I speak to police. I’m ok. Lots of shaken up people.”

Indoor malls in Arizona began to reopen on May 16 amid the COVID-19 pandemic. Outdoor malls began reopening about a week earlier. 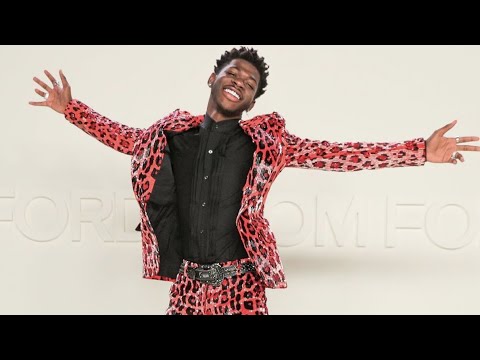 Getting Ready For My Grandson's Birthday Party 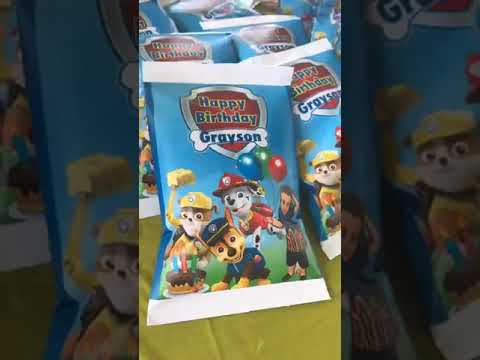