(WASHINGTON) — The Air Force is making history by selecting Master Sgt. JoAnne S. Bass as the 19th chief master sergeant of the Air Force, making her the first woman in history to serve as the highest-ranking non-commissioned member of a U.S. military service.

Bass was selected by Gen. Charles Q. Brown, the incoming Air Force chief of staff, who has made history as the first African American to head one of the military services. Brown will succeed Gen. David Goldfien as the Air Force’s chief of staff in August.

“I could not be more excited to work side-by-side with Chief Bass,” Brown said in a statement announcing the decision.

“She has unique skills that will help us both lead the Total Force and live up to the high expectations of our Airmen,” he added. “She is a proven leader who has performed with distinction at every step of her accomplished career. I have no doubt that Chief Bass will provide wise counsel as we pursue and implement initiatives to develop and empower Airmen at all levels.”

Bass was chosen from a dozen finalists from across the Air Force selected for their experience, recommendations from senior commanders and performances across their Air Force careers.

“I’m honored and humbled to be selected as the 19th Chief Master Sergeant of the Air Force, and follow in the footsteps of some of the best leaders our Air Force has ever known,” Bass said in the statement. “The history of the moment isn’t lost on me; I’m just ready to get after it. And I’m extremely grateful for and proud of my family and friends who helped me along the way.”

Bass will succeed Chief Master Sgt. of the Air Force Kalen Wright, who assumed the role of the top enlisted airman in February 2017.

“This is a historic moment for our Air Force and she is a phenomenal leader who’ll bring new ideas and her own style to the position,” Wright said in the statement. “She’ll do great things for our Airmen and she’ll blaze her own trail as our CMSAF.”

Wright is the second African American to serve as the Air Force’s top enlisted airman, Chief Master Sgt. Thomas N. Barnes was the first, serving from 1973 to 1977.

Wright’s profile has increased in the last two weeks after he issued an impassioned post on Twitter in which he asked “Who am I?” in the wake of George Floyd’s death.

But it was the answer to that question that went viral and sparked a candid conversation with Air Force leadership.

“I am a Black man who happens to be the Chief Master Sergeant of the Air Force. I am George Floyd…I am Philando Castile, I am Michael Brown, I am Alton Sterling, I am Tamir Rice,” Wright wrote, listing the names of black men killed by police officers.

Wright and Goldfein later participated in a candid video discussion about race in which the top enlisted airman expressed concerns that his sons or any of his airmen “could be the next George Floyd.” 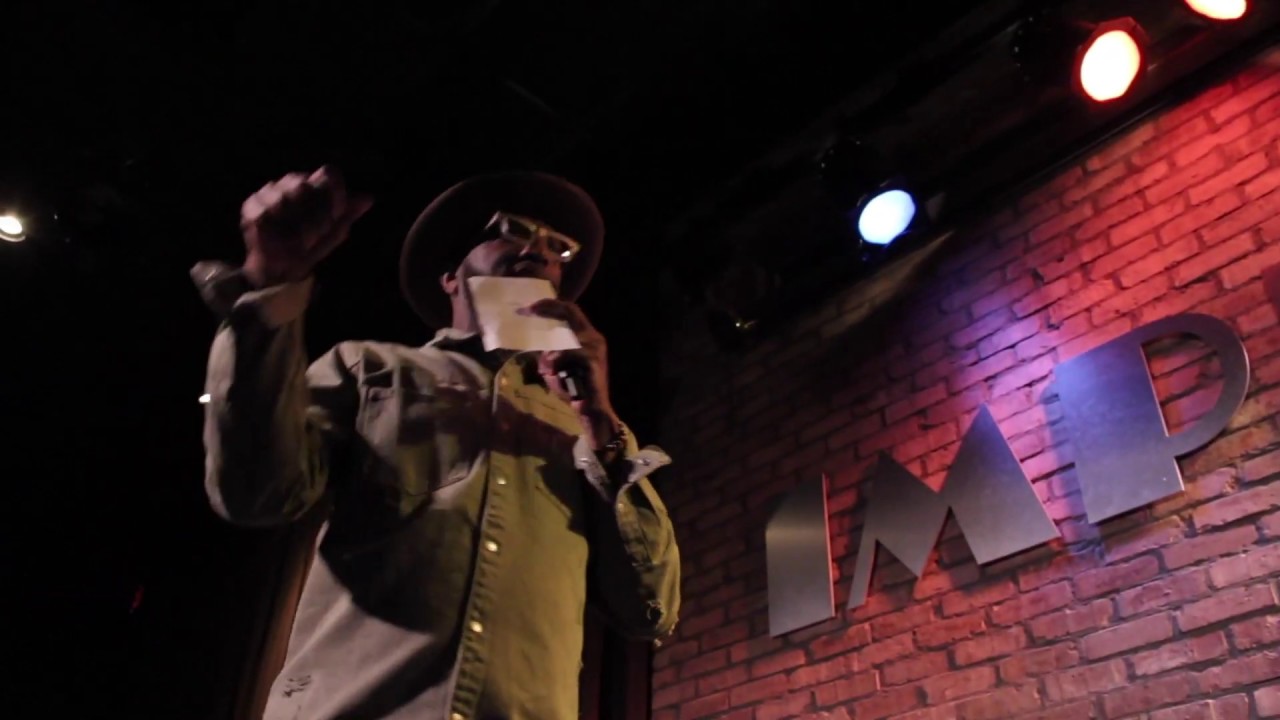