(VALPARAISO, Fla.) — A U.S. Air Force F-22 Raptor fighter crashed Friday morning at the training range at Eglin Air Force Base in the Florida panhandle during a routine training flight, according to the Air Force. The pilot was able to eject safely and is said to be in stable condition.

“An F-22 assigned to the 43rd Fighter Squadron, and part of the 325th Fighter Wing currently based at Eglin AFB, crashed at approximately 9:15 a.m. this morning,” said a statement from the Air Force. “The location of the accident was 12 miles northeast of Eglin main base on the test and training range.”

Eglin Air Force base is located halfway between Pensacola and Panama Beach in the Florida panhandle.

“The pilot ejected safely from the aircraft and has been transported to the 96th Medical Group hospital on Eglin for evaluation and observation. He is currently in stable condition,” said the statement.

The Air Force said there was no loss of life or civilian property damage related to the accident; the crash scene at the range has been secured.

The fighter was on a routine training flight with the 33rd Fighter Wing, another unit based at Eglin that trains pilots to fly the F-35 Lightning II fighter. The F-35 Joint Strike Fighter is the next generation fighter aircraft, which will eventually become the main fighter aircraft of the Air Force, Navy and Marine Corps. 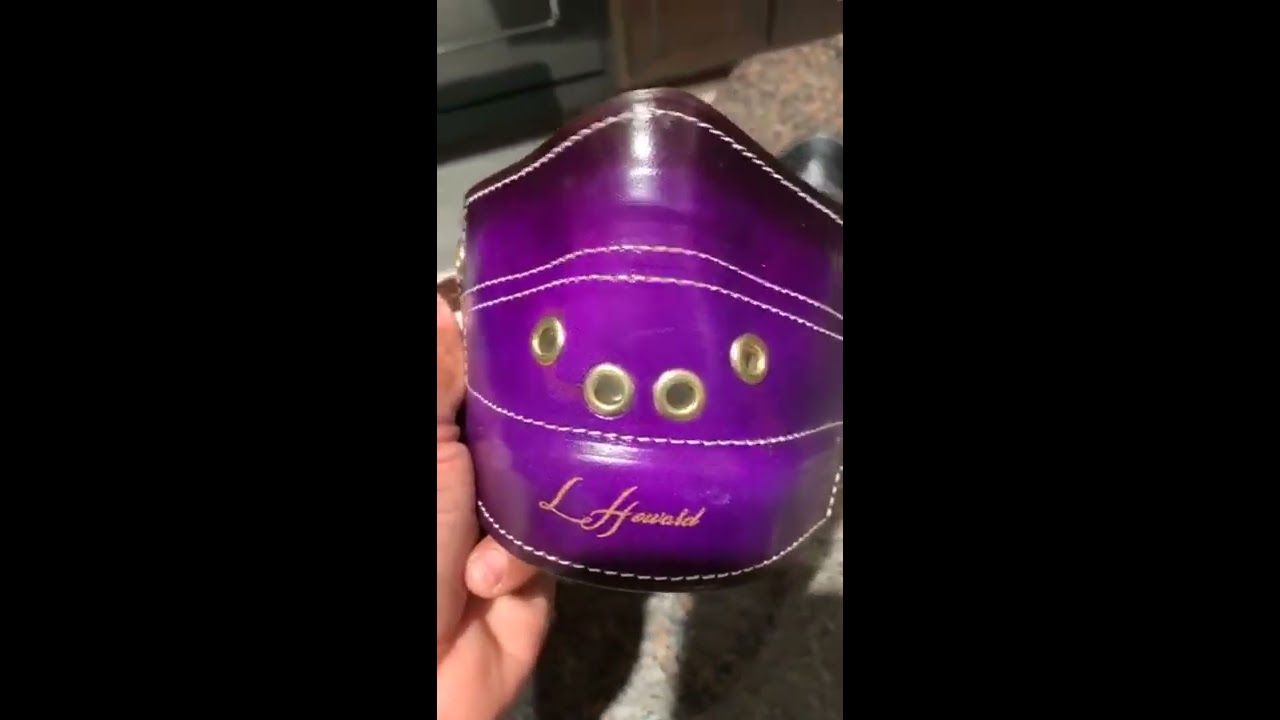 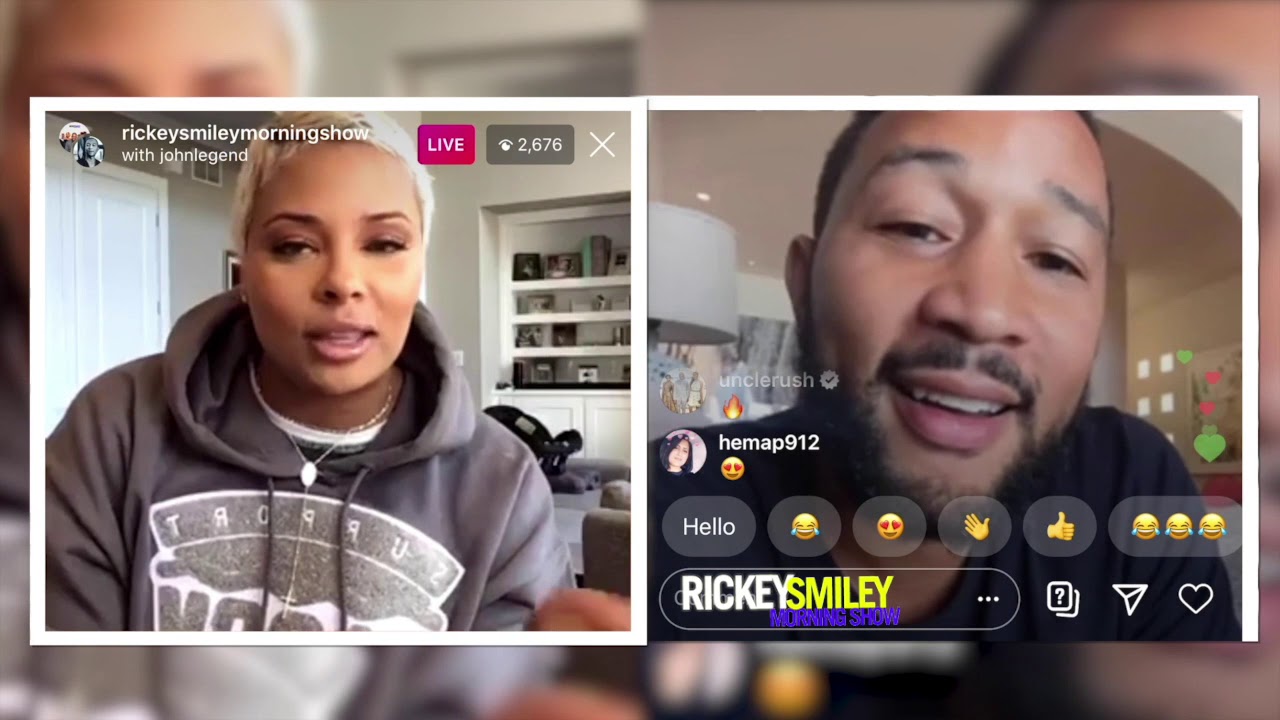