(ATLANTA) — An autopsy report from the Georgia Bureau of Investigation, which was obtained by ABC News, determined that Ahmaud Arbery died of multiple shotgun wounds.

The report, which was issued by the Glenn County coroner’s office on April 1, provided more details into the injuries the 25-year-old sustained during the incident with two men on Feb. 23. Eleven shotgun pellets were removed from Arbery’s chest, according to the report, and there were several injuries throughout his body.

“This 25-year-old black male, Ahmaud Arbery, died of multiple shotgun wounds sustained during a struggle for the shotgun,” the corner said.

Toxicology reports submitted in March came back negative for traces of drugs and alcohol in his body.

The investigation into Arbery’s death quickly ramped up after a cellphone video was released last week that showed him jogging on the street and accosted by two armed white men, Gregory McMichael, 64, a former Glynn County police officer, and his son, Travis, 34, who were waiting for him in their truck. The video then showed a struggle and one of the men shooting Arbery.

Local prosecutors initially didn’t press charges because they said there was “insufficient probable cause.” The McMichaels told investigators that when they saw Arbery running through their neighborhood they thought he resembled a man suspected of burglarizing homes in the area.

After the video went online, Arbery’s family, activists and leaders from around the country demanded that the suspects be brought to justice and officials launch an investigation. Gregory and Travis McMichael were arrested on Thursday night and charged with murder and aggravated assault.

On Monday, the Georgia Attorney General Chris Carr appointed Joyette Holmes of the Cobb County, Georgia Judicial Circuit to take over as prosecutor after two prosecutors recused themselves from the case.

Carr also requested the U.S. Department of Justice to investigate the handling of the investigation. 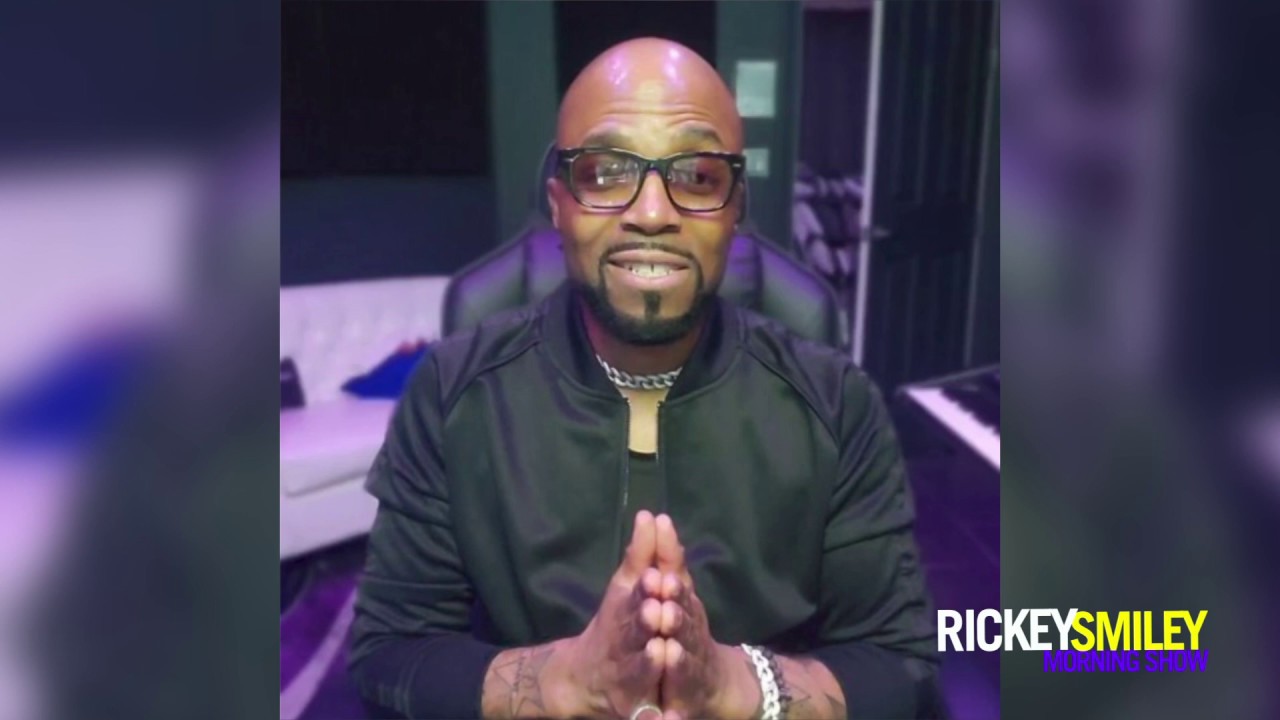 Mariah Carey performs “Make It Happen” and “Through the Rain” for Rise Up New York! telethon  – Music News