The American Civil Liberties Union of Minnesota filed a lawsuit on behalf of journalists that it says were attacked by law enforcement while covering the protests over the killing of George Floyd.

The suit was filed on behalf of journalist Jared Goyette who was shot in the face with a rubber bullet on May 27 while covering the demonstrations in Minneapolis. The ALCU is seeking class action status.

“Actions like this make protesters, people trying to advocate for change, more vulnerable because journalists provide a witness and police are aware of that,” Goyette said in a statement. “Without journalists there, police or other people in power can feel a sense of impunity that no one will see what’s happening anyway.”

“Everyone needs to know people are watching,” he added.

Goyette repeatedly told police that he was a member of the press there to cover the demonstrations, according to the ACLU of Minnesota.

When I was hit by a police projectile, an incident that is now part of an @ACLUMN class-action lawsuit against the MPD, I was trying to document what was happing to this man, and the efforts of people like @JaymalGreen to keep him alive. Never got a chance to finish. pic.twitter.com/Bbh71X4VC5

“The power of the people is rooted in the ability of the free press to investigate and report news, especially at a time like this when police have brutally murdered one of our community members,” Teresa Nelson, the ACLU-MN legal director, said in a statement.

“Police are using violence and threats to undermine that power, and we cannot let that happen,” Nelson added. “Public transparency is absolutely necessary for police accountability.”

The suit was filed overnight on Tuesday in the U.S. District Court for the District of Minnesota against the city of Minneapolis and some of its police and department of public safety officials. It seeks an order declaring the actions unconstitutional and prohibiting law enforcement from attacking journalists again as well as damages for injuries.

“We will review the allegations and take them seriously,” Minneapolis city attorney Erik Nilsson said in response to the lawsuit. “We continue to support the First Amendment rights of everyone in Minneapolis.”

The Minnesota State Patrol told ABC News in a statement that it “recognizes the importance of the media in covering the civil unrest that is occurring in our communities.”

“When conducting law enforcement operations to restore order and keep people safe, it can be difficult for officers to distinguish journalists from those who are violating a curfew order or not complying with commands to leave an area,” the agency said. “During the past week, the State Patrol has worked hard to ensure journalists who have been arrested have been released promptly upon identification.”

The statement added that they are reviewing incidents involving their troopers in an effort to prevent similar incidents in the future, but are unable to discuss specifics of pending litigation.

As protests over the killing of Floyd roil the nation, a number of journalists covering the news say they have been indiscriminately arrested, tear gassed or shot with rubber bullets by local law enforcement.

The U.S. Press Freedom Tracker, an advocacy and research group that records reported attacks on journalists, says it is investigating hundreds of instances of attacks on members of the press covering the Floyd protests. The group says the majority of those aggressions have been from police.

Brian Hauss, a staff attorney with the ACLU, said it is the “first of many lawsuits the ACLU intends to file across the country.”

“We are facing a full-scale assault on the First Amendment freedom of the press,” Hauss said in a statement. “We will not let these official abuses go unanswered.”

Black Tony: “It Took A Lot Of Hard Work To Not Show Up For Work For 3 Straight Years” | RSMS 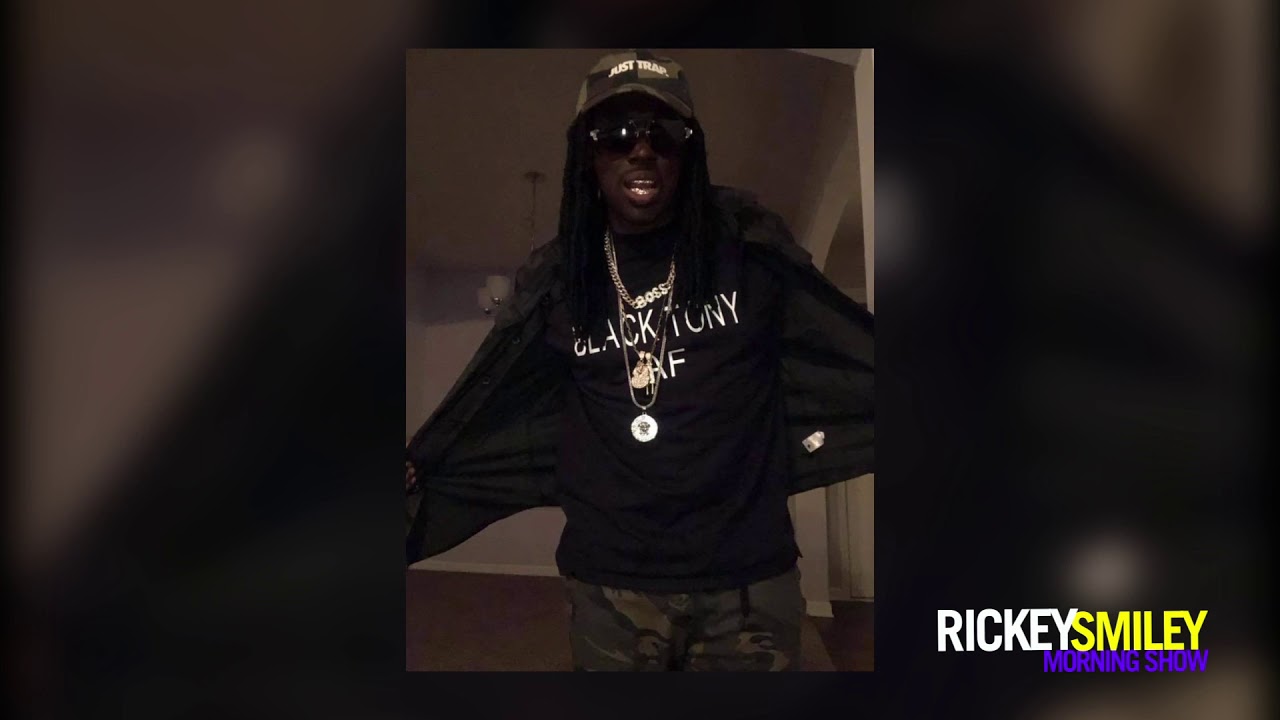