(BOSTON) — The majority of people in Boston have not yet been infected with COVID-19, the illness caused by the novel coronavirus, Mayor Marty Walsh said Friday.

Only 10% of Bostonians who were part of a study of 750 participants tested positive for antibodies for COVID-19, meaning they had a previous infection, according to Walsh. The study also showed that 2.6% of the participants were asymptomatic but tested positive for COVID-19, according to Walsh, who worked with Massachusetts General Hospital and the Boston Public Health Commission.

For comparison, in New York City, nearly 20% of people have tested positive for the antibodies.

The Boston data came from participants living in East Boston, Roslindale and in areas of Dorchester.

“We can draw two preliminary conclusions from the results of this study,” Walsh said. “First, that the actions we took early on in this pandemic made a real difference in slowing the spread and, second, that the majority of our population still have not been exposed to the virus.”

“The testing that the teams from Boston and the MGH conducted shows that approximately 90% of the city’s residents have not yet been exposed to the virus,” Slavin said.

Walsh and Slavin said the study further proves that residents must still be careful and reopening cannot come too fast.

The participants were mostly female, at 61.6%, and the median age was 42 years old, according to Walsh.

The participants were also overwhelming white. Black/African American people and Hispanic/Latino people made up the second and third-largest group of the study, at 18.7% and 12%, according to Walsh. Asian/Pacific Islander people accounted for 2.3%, while American Indian/Alaska native made up .13%.

The majority of people who tested positive for the antibodies lived in East Boston, the results showed.

Slavin said the virus will be with the city “for a while.”

“It is vital therefore that we be thoughtful and careful about reopening, and that we continue to take actions — wearing masks, physical distancing, working from home when possible, limiting gatherings — that can prevent another surge of the disease,” he said.

There are currently more than 20 testing locations, including in hospitals and community health centers. By the end of last week, some 36,000 tests had been conducted, according to Walsh. 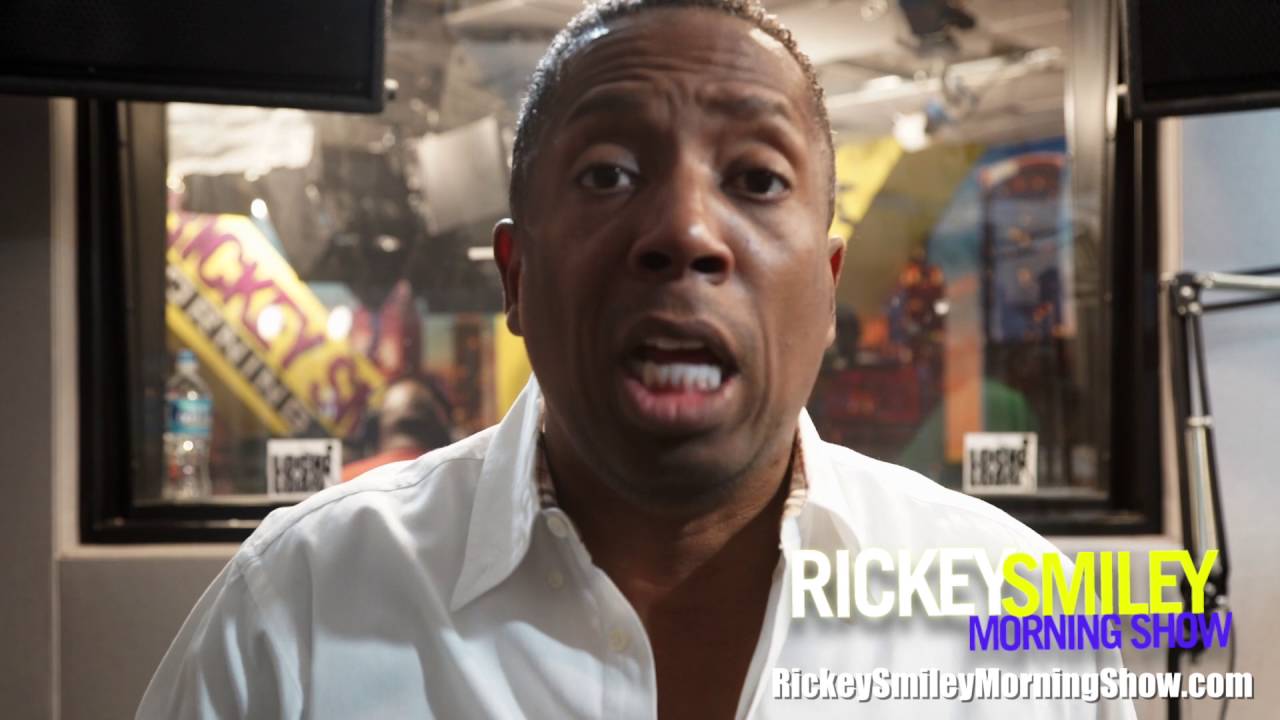 R. Kelly Finds New Reason To Try To Get Out Of Prison | RSMS 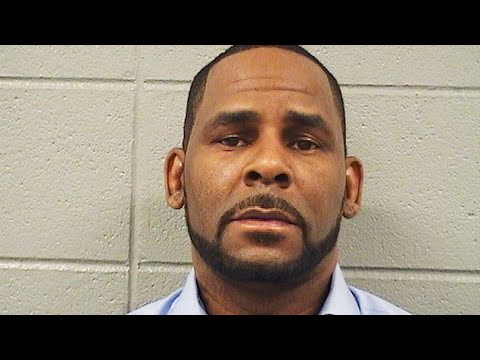