(HOOVER, Al) — An 8-year-old was shot and killed and three others were injured in a shooting at a mall in Hoover, Alabama, on Friday.

Police said they responded to a scene at the Riverchase Galleria, near the food court, after multiple 911 calls reporting shots fired.

Among the three others injured in the shooting was another juvenile, Hoover police said.

Hoover Police Department officials said they don’t yet know what led to the shooting or how many gunmen may have been involved, but they did confirm at least four victims were rushed to hospitals.

The conditions of the three victims still hospitalized is unknown. The mall was evacuated and police said they’ve secured the area.

“We are heartbroken by the tragic, senseless incident that took place in our shopping center this afternoon,” Lindsay Kahn, the mall’s public relations director, said in a statement to Birmingham ABC affiliate WBMA. “Riverchase Galleria was evacuated immediately and will remain closed while the Hoover Police Department conducts their investigation.”

The mall will remain closed on Saturday, she said.

Hoover is a large suburb south of Birmingham.

The incident comes a year after a separate shooting at the same mall left one person dead. One suspect was arrested in connection to that case, police said. 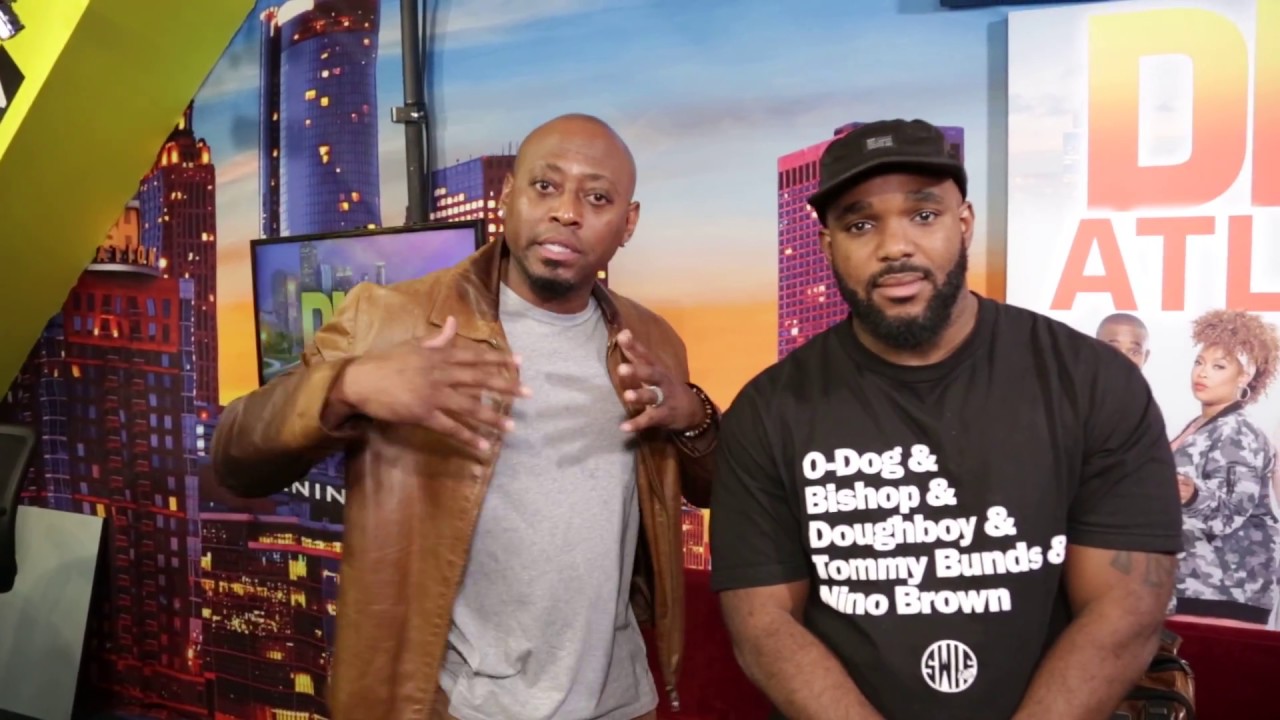