(LEESPORT, Penn.) — A surprise birthday parade for an 8-year-old boy had a massive, 651-vehicle turnout on Saturday.

Even exotic cars passed at a safe distance to celebrate Riley’s fighting spirit and May 23 birthday.

“He waved to every single car and had the biggest smile face,” mom Ashley Rejniak told Good Morning America. “For me, I got emotional multiple times. We know he’s loved by our community but the amount of gifts, balloons … it was amazing.”

Riley was first diagnosed with stage 4 neuroblastoma on April 25, 2017. The cancerous tumor was found in his stomach but was also present in his bone marrow, Riley’s parents said.

“Riley had a total 16 rounds of chemotherapy, 12 rounds of radiation and five cycles of immunotherapy. He also had a stem cell transplant,” dad Greg Rejniak told GMA. “He’s had ups and downs but his attitude has been incredible. He just loves life.”

When their son’s cancer came back, the Rejniaks took it hard. Riley’s response, however, was “I’m not worried about it,” they said.

Riley’s quote was printed on the back of T-shirts his family wore to the surprise birthday parade.

Ashley said Riley’s cancer could return again but so far, doctors have found no evidence of disease. The Rejniaks were happy to celebrate Riley’s birthday as well as this good news, they said.

Family friend Brittney Haddon, who photographed the event, said it was “extraordinary to witness.”

“This will be a memory that will last a lifetime and couldn’t have gone to a more deserving family than them,” Haddon told GMA.

Greg Rejniak said, “[Riley] said it was the best birthday that he has ever had.”

Why NeNe Leakes Removed Herself From The RHOA Reunion | RSMS 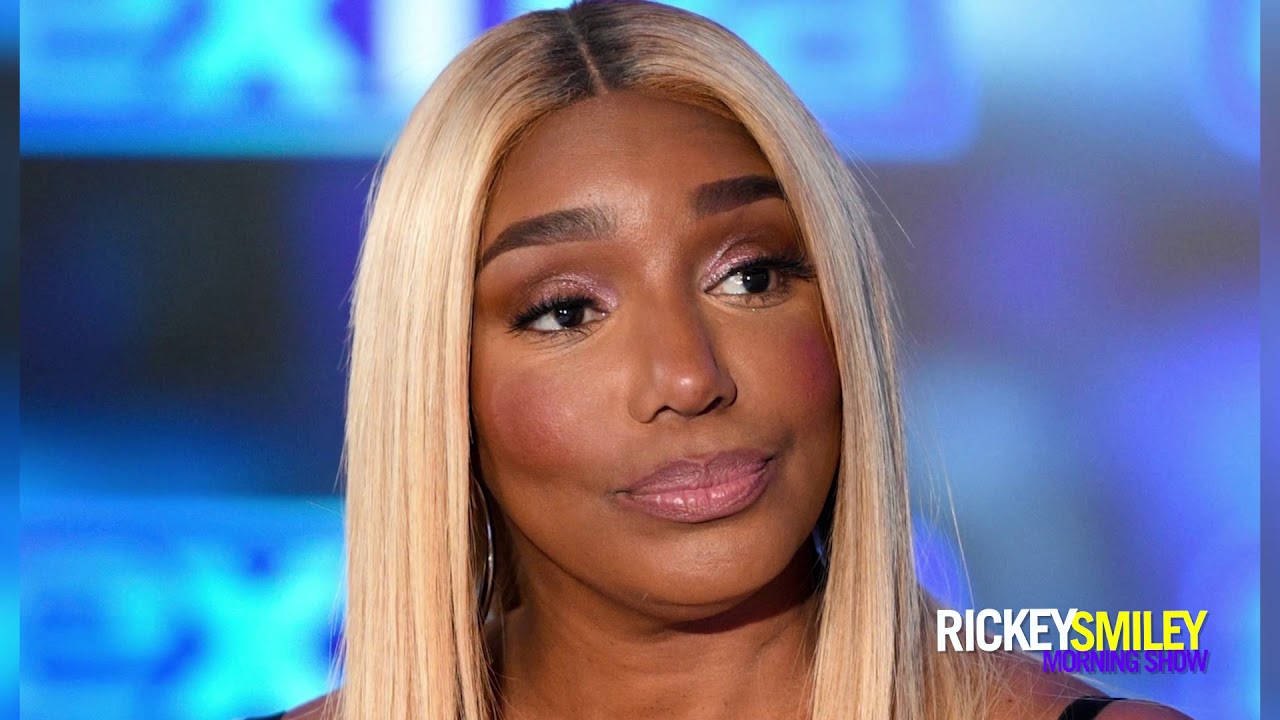 Praise Break: You Are The Head And Not The Tail | RSMS 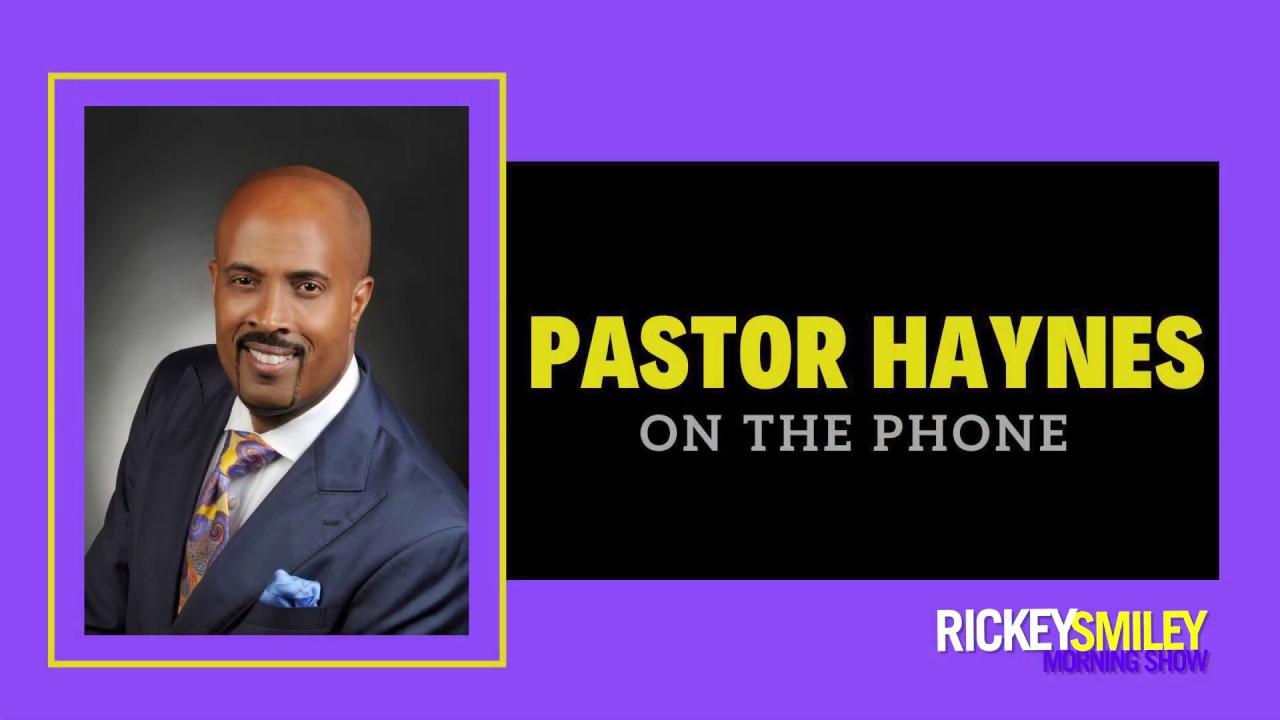