(NEW YORK) — As many as 20 people were injured when three hot air balloons crashed in Wyoming Monday morning.

According to a Federal Aviation Administration spokesperson, each balloon “landed hard under unknown circumstances” shortly after 8 a.m. local time in Teton Village, near Jackson in western Wyoming.

Teton County Sheriff Matt Carr told ABC affiliate KIFI-TV that emergency responders were treating between 16 and 20 people for a wide range of injuries. No deaths have been reported.

A local hospital confirmed to ABC News that as of mid-afternoon Monday it had received 10 people involved in the crashes. Two were admitted, three were still being evaluated and five were treated and released, the hospital said.

Passenger Clinton Phillips was visiting Wyoming from Austin, Texas, with his wife and three children, and said a hot air balloon ride was on their “bucket list.” The family was in the largest balloon that crashed and saw the other two balloons hit the ground first, Phillips told ABC News.

The winds were “pushing up hard sideways,” he said, and the second balloon was “getting tossed around” before it crashed and tipped over.

“While we were so busy looking at that, we didn’t realize that we were coming down,” Phillips said. “Our pilot hadn’t said anything, and I turned around and looked and I shouted, ‘Brace for impact!'”

“People were screaming for their lives and sobbing,” he said. “It was horrific.”

Phillips said that one of his daughters fainted in the ordeal, he believes his son has a concussion, and that his wife’s ribs are “very likely” broken. She was one of over 20 people, he estimated, who went to a hospital. One person was airlifted, he said.

“I was in tears, just so relieved that everybody was OK and not dead,” he said.

The FAA and National Transportation Safety Board are investigating the crashes. They may have been weather-related, Carr told KIFI-TV.

Eva Marcille On Families Eating Together Without Devices At The Table 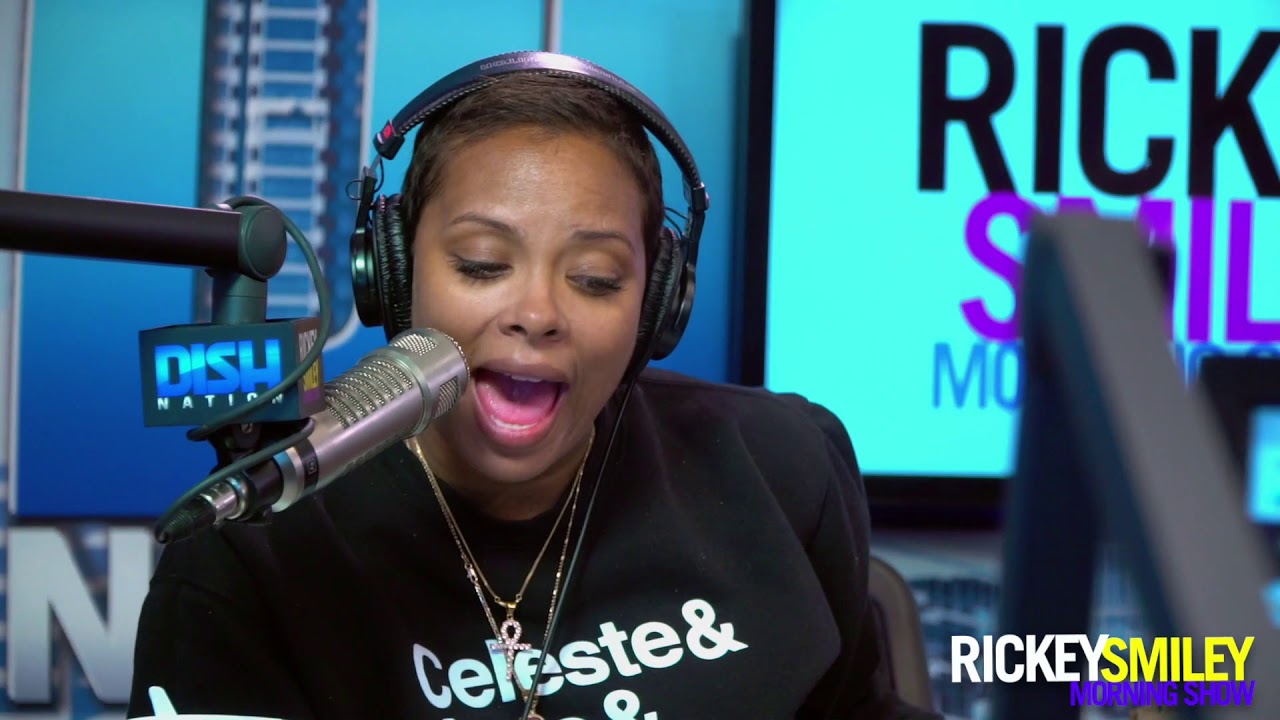 Omar Epps Gives His Thoughts About A “Love & Basketball” Sequel (2018) 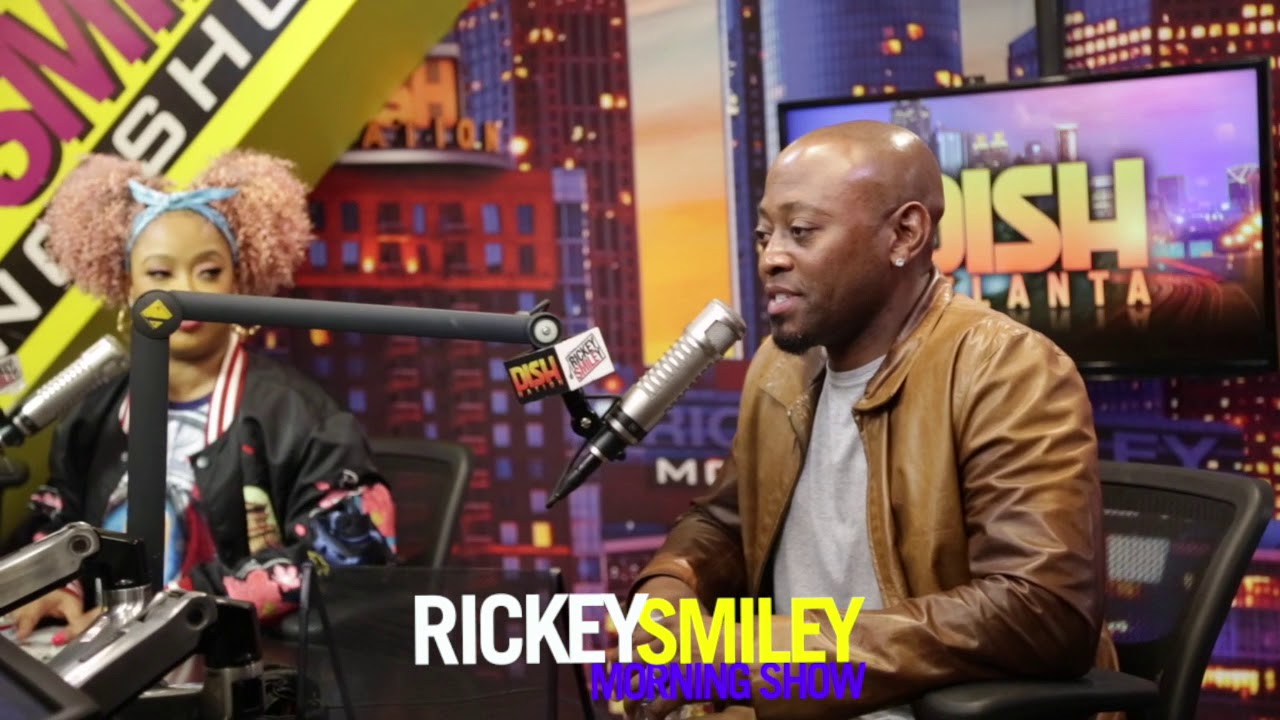