(ATLANTA) — Two men have been arrested and charged with murder and aggravated assault for the February shooting of 25-year-old Ahmaud Arbery, according to the Georgia Bureau of Investigation.

Gregory McMichael, 64, and his son, Travis McMichael, 34, were arrested on Thursday and will be booked into the Glynn County Jail.

Cellphone video showing the moment has prompted national outrage since surfacing online this week, but his mother said she can’t bring herself to watch it.

“I don’t think I’ll ever be in a mental state where I can actually watch the video. I had others that watched it that shared what they saw and that just was enough,” Wanda Cooper-Jones told ABC News in an interview that aired Thursday on “Good Morning America.”

In the 28-second video, Arbery, who is black, can be seen jogging around a neighborhood just outside the port city of Brunswick on a sunny afternoon in late February. The footage ends with two loud gunshots.

Gregory McMichael and Travis McMichael, who are both white, told police they grabbed their guns and hopped in their truck to pursue Arbery after seeing him running in their neighborhood, because they believed he was responsible for several recent burglaries. The father claimed his son got out of the truck holding a shotgun and was attacked by Arbery, according to a police report obtained by ABC News.

The two men tussled over the firearm before Arbery was shot, as seen in the cellphone video, which was allegedly taken by a bystander.

Arbery, who lived in Brunswick, one town over from where the McMichaels reside, was pronounced dead at the scene by the Glynn County coroner. No weapons were found on him, according to the police report.

Nearly three months after the killing, no arrests have been made and no charges have been filed in the case.

Cooper-Jones said she believes authorities haven’t made any arrests because Gregory McMichael had a lengthy career as an investigator in the Brunswick district attorney’s office before recently retiring.

“I think that they don’t feel like he was wrong because he was one of them,” she said.

After the video circulated on social media Tuesday, a large crowd of protesters marched through the neighborhood where Arbery was killed. The Georgia Bureau of Investigations announced Wednesday that it was opening its own probe into the Feb. 23 incident.

S. Lee Merritt, one of the attorneys representing Arbery’s family, said they are demanding answers and calling for the immediate arrests of Gregory and Travis McMichael.

“Prosecutors will need a grand jury in order to formally indict these men, but that has nothing to do with actually going out and arresting the men seen on camera murdering a 25-year-old unarmed black man,” Merritt told ABC News in an interview that aired Thursday on “GMA.”

“The prosecutors actually have the option, if they so chose to, to directly indictment and skip the entire grand jury process,” he added. “It’s something that happens all the time in our legal system, and this would certainly be an appropriate moment.”

The McMichaels’ attorney did not immediately respond to ABC News’ request for comment Wednesday, and the McMichaels themselves did not return phone calls.

Arbery would have turned 26 years old on Friday. Cooper-Jones described her late son as humble, kind, well-mannered and beloved by his family and peers.

“Ahmaud didn’t deserve to go the way that he went,” she said.

Church In 60 Seconds: Take Me To The Water 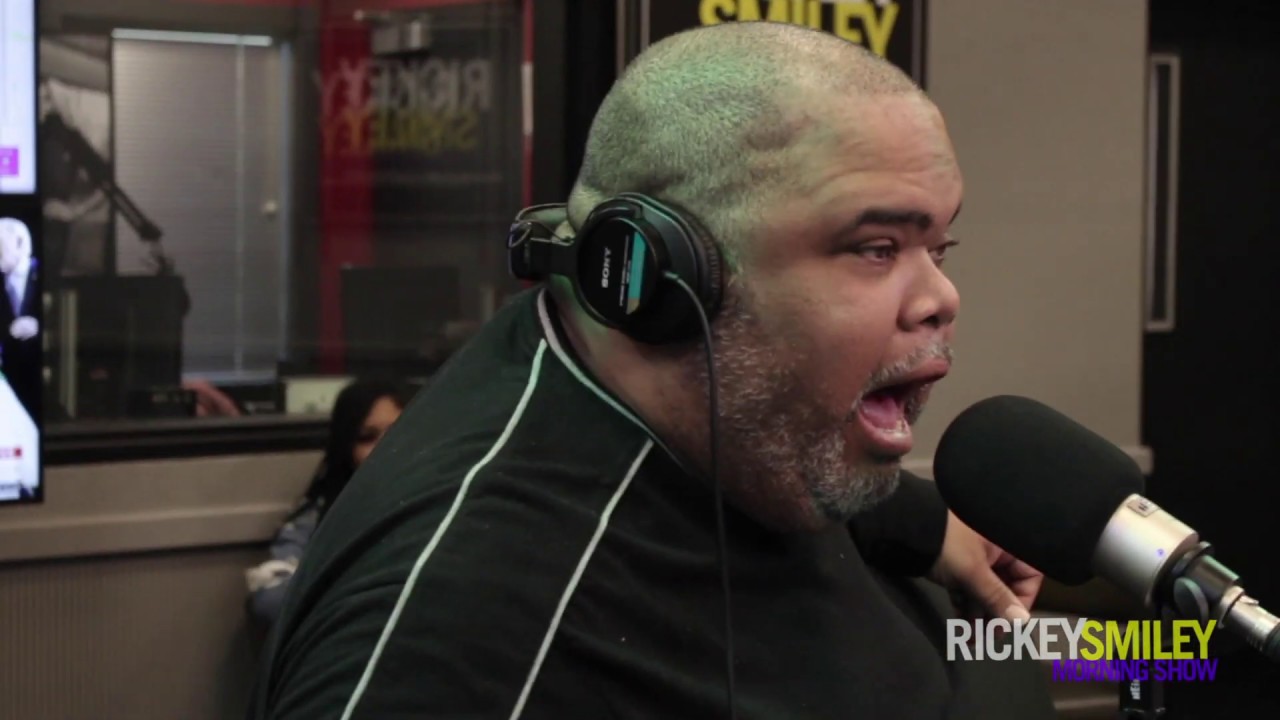 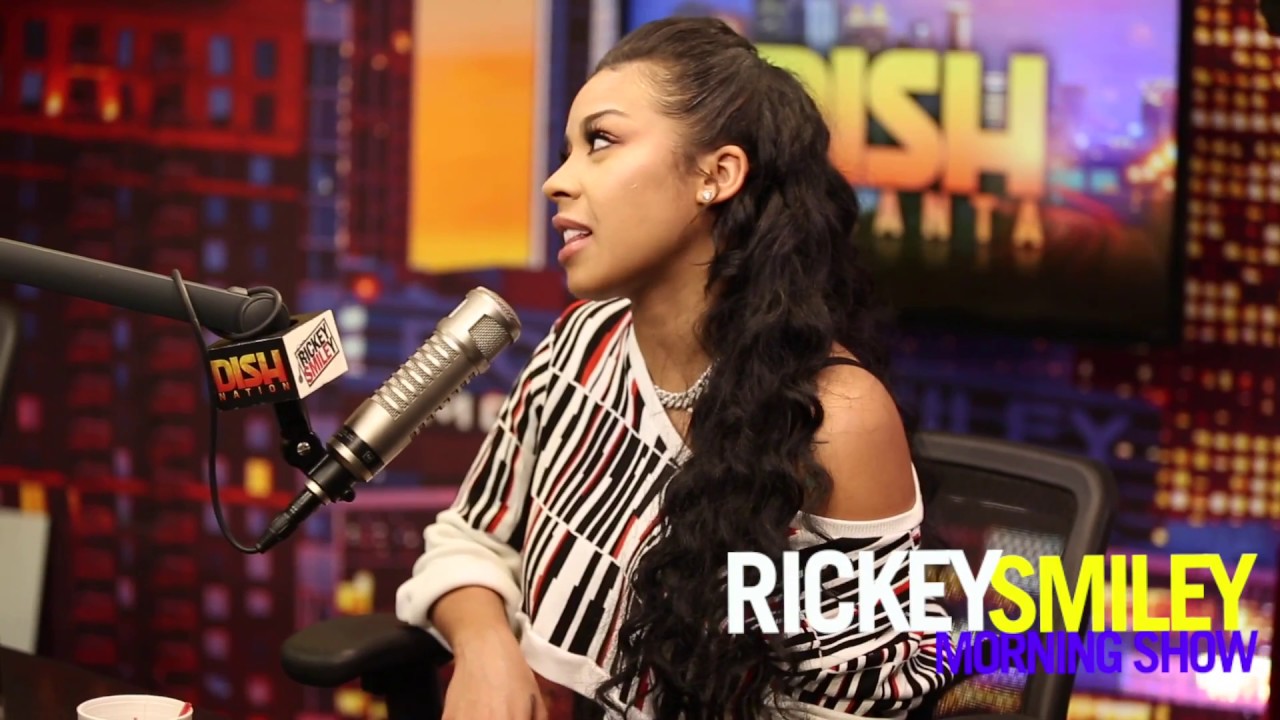