BY: WILLIAM MANSELL AND CHRISTINA CARREGA

(HOUSTON) — One Houston police officer is dead and another remains in critical condition after the two were transported to a hospital early Saturday morning after one of the department’s helicopters crashed into an apartment complex.

The crash happened around 2:04 a.m. in the 17000 block of Imperial Valley as the chopper was on a call over a report of bodies in a bayou, according to Houston Police Chief Art Acevedo.

Within minutes of taking the call to search for the reported bodies, the chopper went down.

The pilot and the tactical flight officer were trapped “for an extended period of time” and had to be cut out by other emergency personnel. After being rescued, the two were life-flighted on separate flights to Memorial Hermann Hospital.

Acevedo said at a press conference that they will approach the crash as a homicide investigation.

“We’ve lost one of our own, and we know that we don’t leave no stone unturned as part of our investigation to the cause or the factor in this crash” Acevedo said.

There was a call for shots fired across the street from the apartment complex and around the time of the crash, police said.

“We know that law enforcement aircraft gets shot at on a regular basis, not just with live fire but they also get shot at, targeted with lasers. And so we will also make that part of our investigation,” Acevedo said.

Acevedo said six people have been taken into custody, but there isn’t any indication that the helicopter was shot down at this time.

“This is a sad morning,” Houston Mayor Sylvester Turner said at a press briefing outside the hospital Saturday.

Acevedo asked for prayers for the officers and their families and also took the time to note it was a “miracle” not more people were hurt during the crash.

He said the helicopter landed in an apartment complex, but somehow the pilot avoided all residential buildings and only clipped the clubhouse as it fell to the ground.

“How that pilot was able to avoid the apartment building where the residents were sleeping, there’s some silver linings tonight,” Acevedo said while addressing the media Saturday morning. “It’s a miracle and we just want this miracle to continue.”

“Had they crashed into the building itself, it would’ve been without a doubt fatal,” he said.

There was no indication of a mayday call, Acevedo said, and the Federal Aviation Administration and the National Transportation Safety Board will determine the cause of the crash.

“This is gonna be a very long investigation,” Acevedo said.

The injured officers’ names will be released once extended families are notified, authorities said.

The deceased officer is survived by his wife, two young children and his parents.

Acevedo said the pilot is “very banged up” but is hopeful he will survive.

Secrets To Netflix Success Revealed In New Docuseries ‘Netflix Vs. The World’

3 Supplements You Should Take Every Day 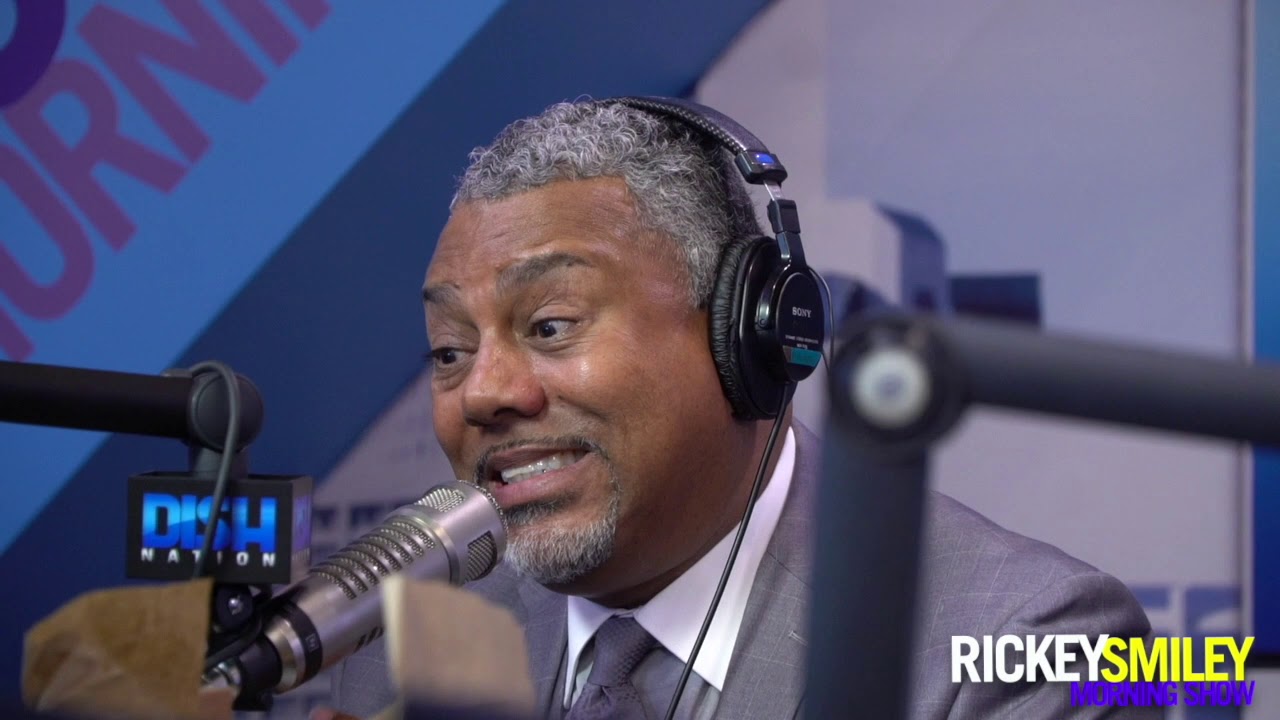 Blac Youngsta Explains How To Become A Millionaire 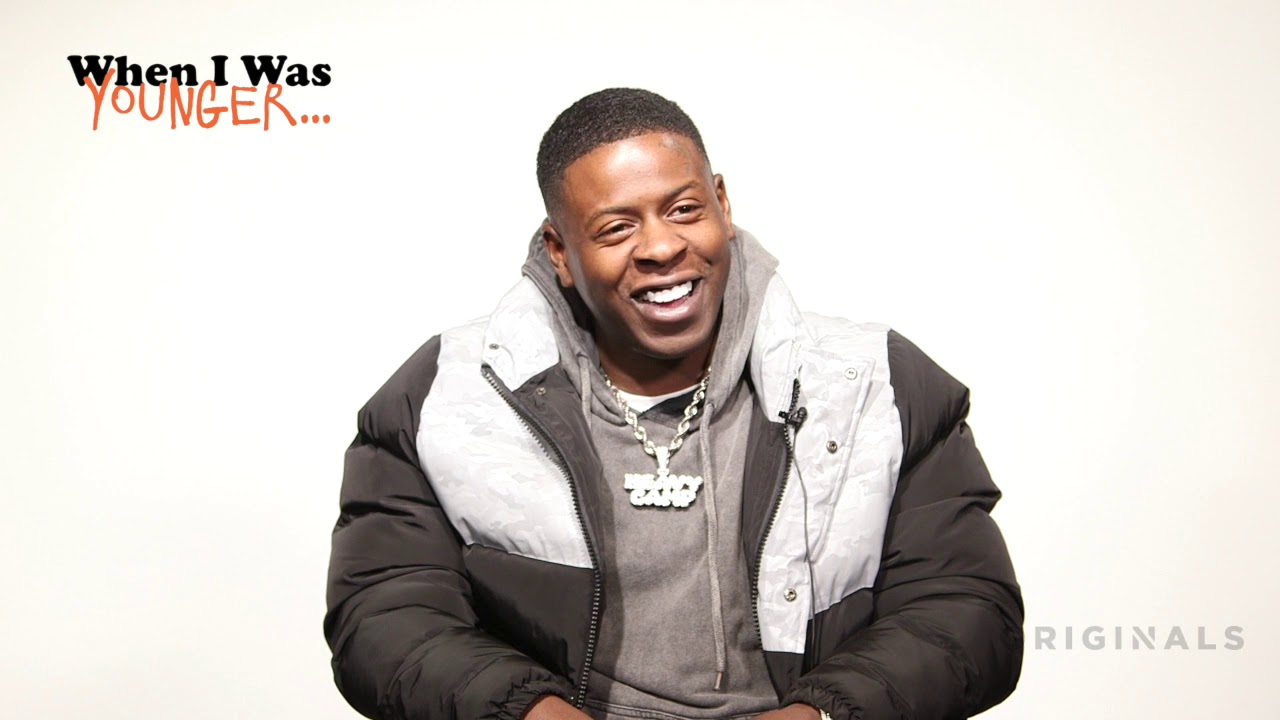