(JACKSONVILLE) — One person has been killed and another two injured in a shooting outside an Amazon fulfillment center in Jacksonville, Florida, police said.

Police said that two male suspects exited a silver vehicle and started shooting at a 20-year-old man who was standing on a job application line outside the center. The two suspects then ran back to the car, where a driver was waiting, and fled the scene, police said.

The 20-year-old man died in what police said was a targeted shooting. They are working on establishing the motive.

The Jacksonville Sheriff’s Office released a photo of the third suspect’s silver vehicle.

Two other victims, a 29-year-old man and a 22-year-old man, were grazed by gunfire and were treated by responders at the scene, police said.

The incident does not appear to involve Amazon employees at this time, police said.

Porsha Williams On What Black History Month Means To Her 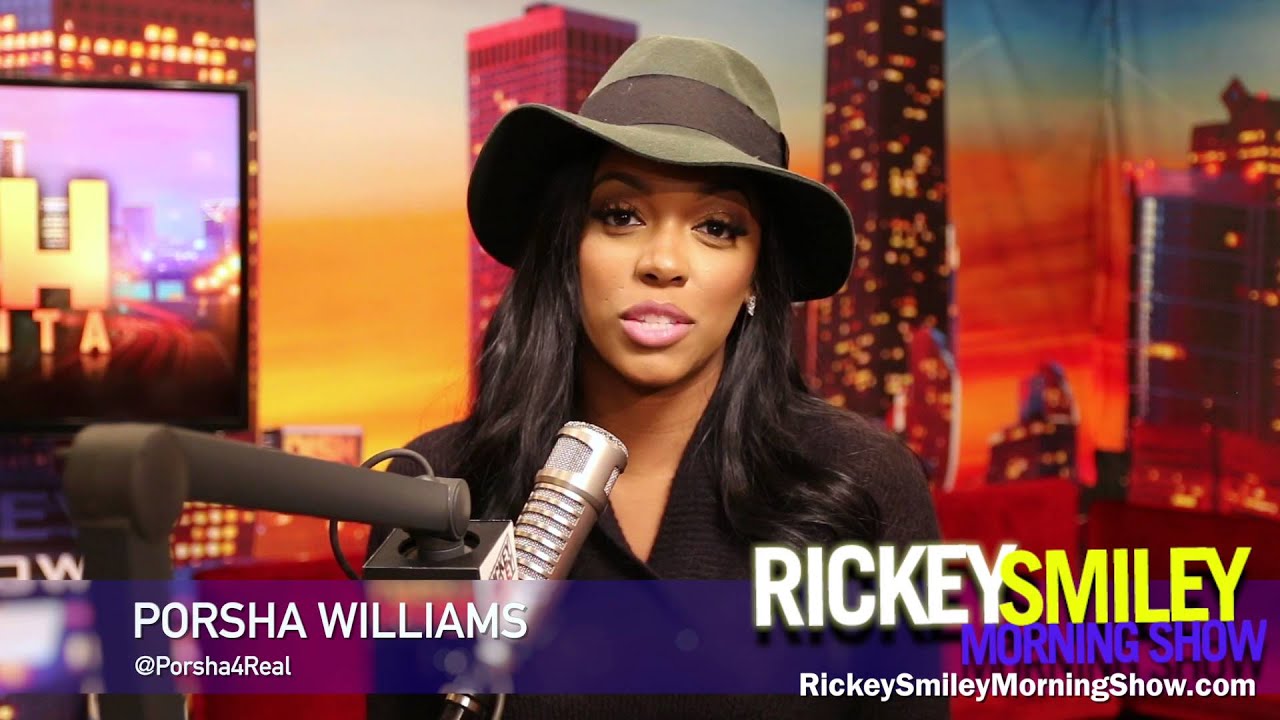 Which Teams Will Make It To Super Bowl? | RSMS 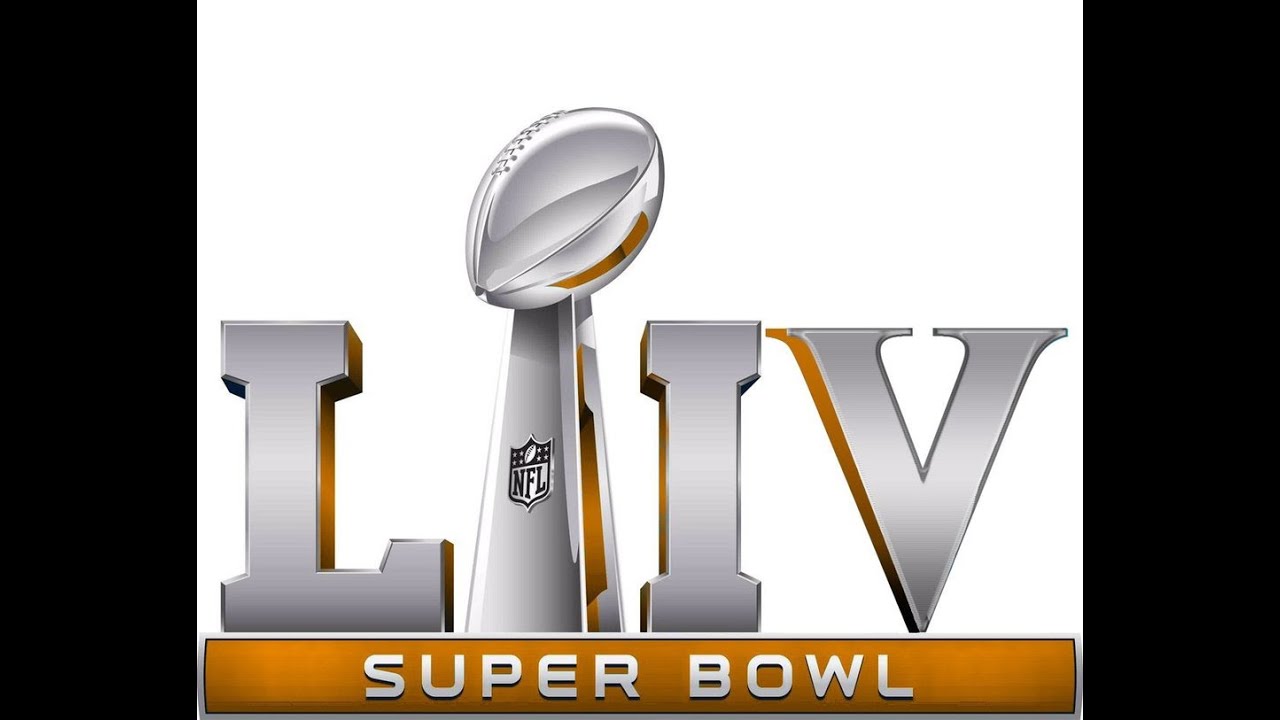