The 23-year-old played the challenging role of Rue in the Drake-produced series, an introverted high schooler and recovering drug addict navigating love, sex, social media and other potential addictions.

“I think Euphoria taught me a lot about myself. It made me more confident in my own abilities because I doubted myself a lot,” Zendaya told ELLE magazine last October of the series, which debuted in June. “I was looking for something to prove I can do it. Euphoria served as that, in the healthiest way. I never want to plateau as an actress — I always want to be able to explore and push myself.”

Other Emmy nominees include Kerry Washington for Outstanding Actress in a Limited Series in Little Fires Everywhere, alongside Regina King in Watchmen and Octavia Spencer in Self Made.  Watchmen, also starring Yahya Abdul-Mateen II and Louis Gossett Jr., scored the most nominations of any single series, with 26.

Hosted by Jimmy Kimmel, the 72nd Emmy Awards airs Sunday, Sept. 20 at 8 p.m. ET on ABC in what will likely be a virtual ceremony.

The Hood Ain’t Gonna Get You Nowhere | Bama Cuts 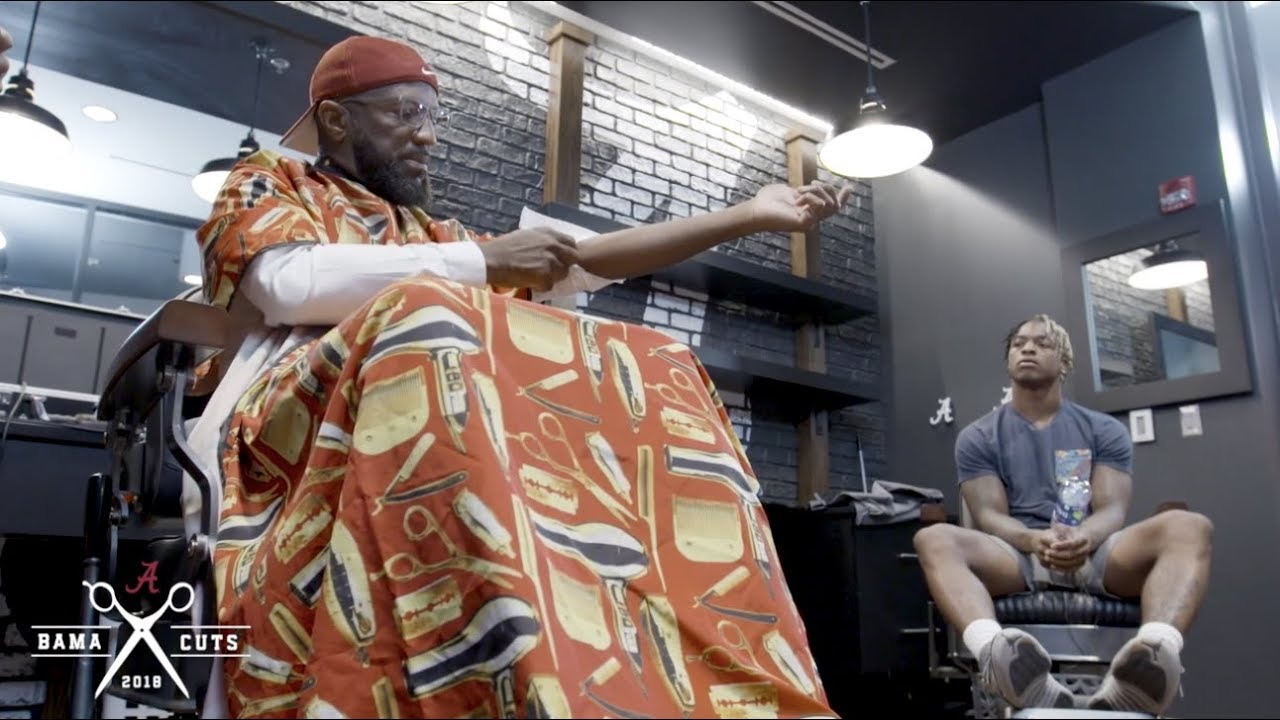