The 2016 track, which features Nipsey Hussle, was downloaded 3,000 times on November 7, the day Biden was projected as the winner in the election, according to Billboard. That marked a 740% increase over the song’s sales from the previous day. The sales bump began on Election Day and continued for five days as the nation awaited the results.

Mary J. Blige’s “Work That” also enjoyed a resurgence in popularity after being played during Biden’s victory speech with vice president-elect Kamala Harris in Delaware on Saturday night. The single from Blige’s 2007 Growing Pains album was downloaded 2,000 times on that day, for a 5,642% increase over November 6.

How Beyonce Has Changed Since Coronavirus Hit | RSMS 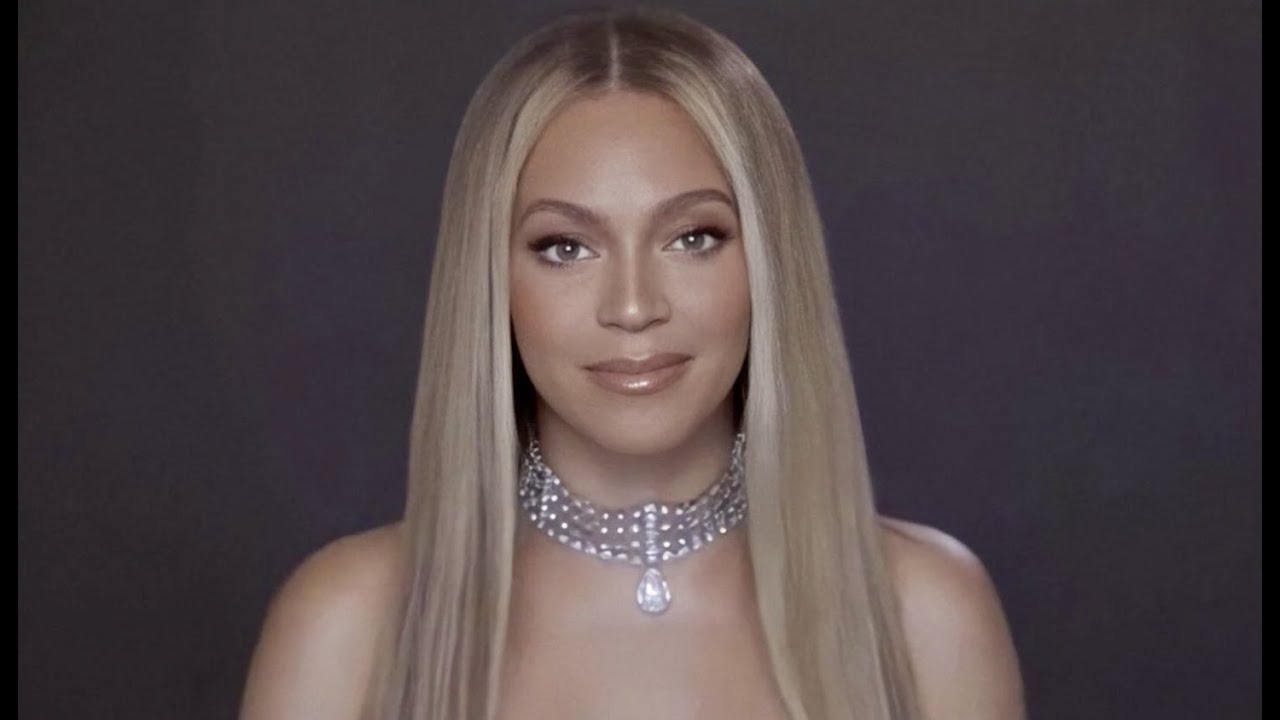