YG claps back at law enforcement with his new song, “FTP”  – Music News

Ro LexxRapper YG was unable to attend a protest in Los Angeles that he helped promote on Instagram in Los Angeles on Tuesday afternoon.  Now he’s explaining why.

“They can’t censor me,” he declared in an Instagram video, explaining why he was a no-show at the protest as he stood in front of a photo of late rapper Nipsey Hussle.  “I was told today that my protest is not safe, and people could get hurt or shot.  I’m not trying to get none of my people hurt or shot, so I’m going to cancel the date.”

Thousands of peaceful protesters showed up to the demonstration near Hollywood Boulevard and Vine Street, demanding justice for George Floyd’s death.

“It’s [messed] up, but I’m [going to] come back bigger and better,” YG went on, saying he plans to partner with Black Lives Matter “to do this the right way…for the people, for the city, and for all the artists that want to pop out and participate.” 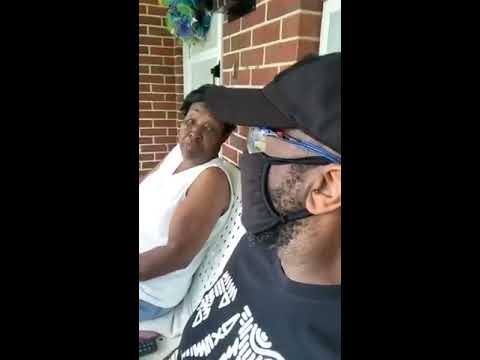 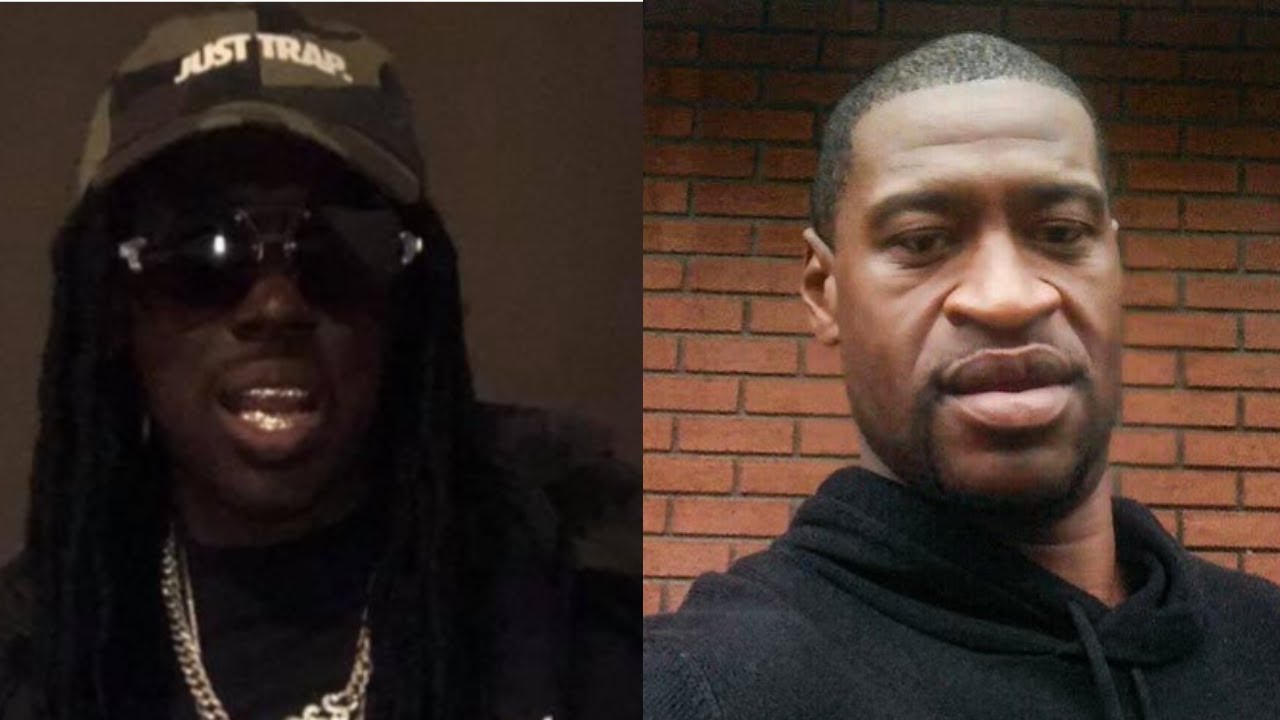