Paul Drinkwater/NBCU Photo BankWill Smith was joined by Alfonso Riberio, Tatyana Ali, and the rest of the cast of The Fresh Prince of Bel-Air on the season finale of his quarantine show Will at Home.

Smith revealed in a video clip on YouTube that Riberio gave him the idea to use his actual name for the name of his character on the show. In another, DJ Jazzy Jeff shared that he gets annoyed when fans attempt to do his and Will’s not-so-secret handshake from the show.

“You would see in peoples’ eyes when they were about to sneak the handshake, and I would just grab their hand and hold it!” Jeff joked.

Smith launched the series earlier this month to keep folks at home entertained during the novel COVID-19 quarantine.  Will at Home has featured virtual guest appearances from Tyra Banks, his son Jaden Smith, actor Kevin James and more.

The first part of the reunion episode premiered today on Snapchat.  There’ll be a special tribute to the late James Avery, who played Uncle Phil on the show, in part two, which posts Thursday, April 30th at 6 a.m. EST — make sure you wake up early. 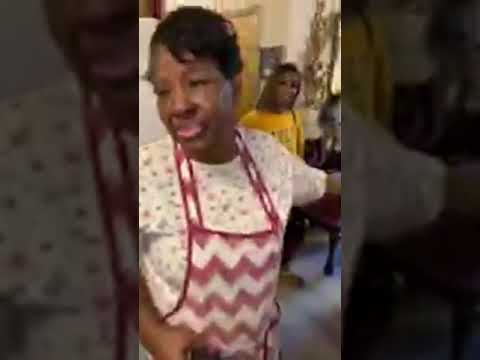