Kevin Winter/Getty Images for AFIWill Smith doesn’t seem to be a fan of jokes about his wife Jada Pinkett Smith‘s “entanglement” with August Alsina.

On Wednesday, the Bad Boys actor shared an Instagram clip showing what jumping rope looks like from the rope’s point of view. While many joked that the video made them dizzy, one user took the video as an opportunity to make a witty comment and wrote, “Ok don’t get entangled” with a laughing-crying emoji.

Smith appeared amused by the joke, but made it clear that it won’t be tolerated on his page when he replied, “Hahaha… Okay… I can admit it. That’s Funny! I’m definitely gonna block you. But the joke was Very Funny!”

The joke stems from a recent episode of Red Table Talk in which Jada referred to her relationship with Alsina (while separated from Will) as an “entanglement.”

The word has since sparked dozens of jokes and memes on social media, as well as influenced Alsina’s latest “Entanglements” track with rapper Rick Ross.

“The definition of entanglement is when you tangled in the sheets. Girl, I know that we don’t call it a relationship, but you still f****n’ with me,” August sings on the chorus.

Ross jumped in with a cold opening that takes aim at Jada’s acting career. He raps, “Shawty leanin’ on my shoulder, got her questioning my willpower/Jaded by beauty, but her reputation real solid…Caught up in the Matrix and I doubt if I can get up out it.”

“Entanglements” hit the No. 2 spot on Apple Music and iTunes R&B/Soul charts after its release earlier this week and has reached over five million views on YouTube — with no visual. 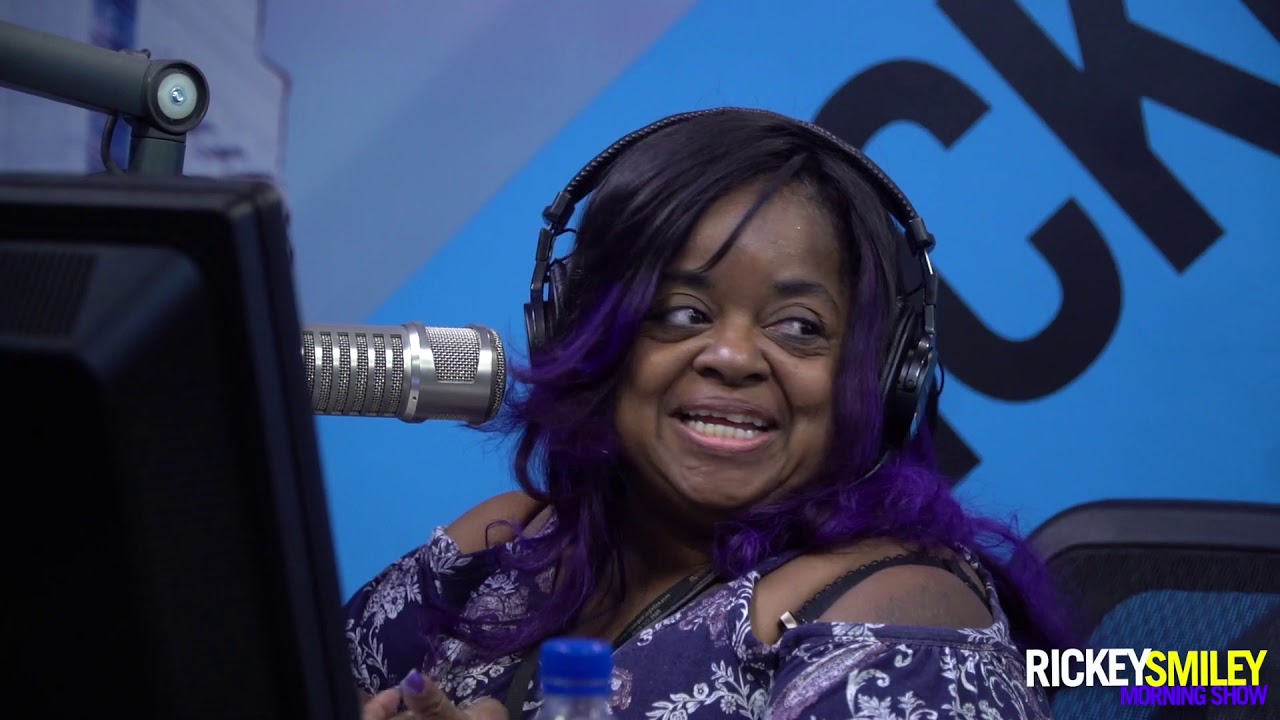 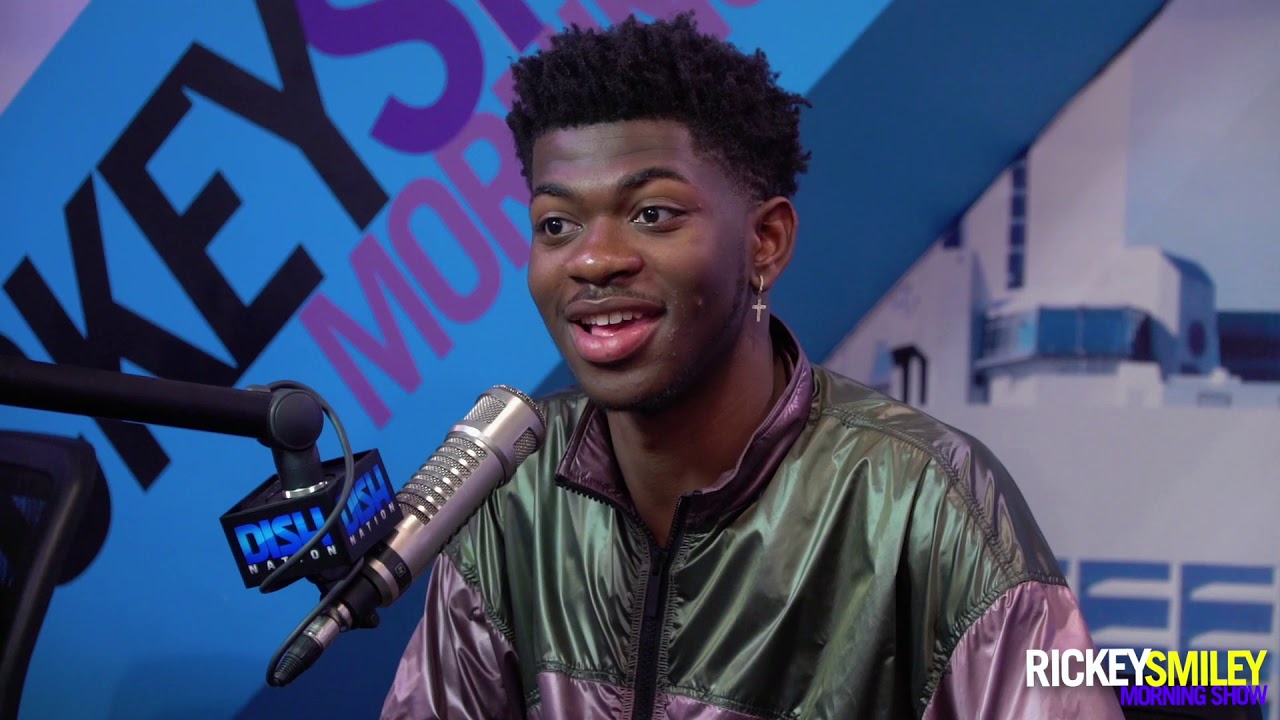