David LaChappelleOn the heels of the news that Whitney Houston‘s video for “I Will Always Love You” has reached a billion views — the first video by a solo artist of the ’90s to do so — the late legend has set yet another record.

Whitney’s second album, 1987’s Whitney, has just been RIAA certified Diamond for sales of 10 million copies.  Along with her 1985 self-titled debut and her soundtrack for The Bodyguard, the superstar is now the first Black recording artist — male, female, solo or group — with three Diamond albums to their name.

The Whitney album featured five top-10 singles, four which hit number one: “I Wanna Dance with Somebody (Who Loves Me),” “Didn’t We Almost Have It All,” “So Emotional” and “Where Do Broken Hearts Go.”  With the previous three number ones from her debut album, she became the first — and so far only — artist ever to have seven consecutive number-one hits.

Whitney will be officially inducted into the Rock and Roll Hall of Fame in a special airing on HBO and HBO Max on  November 7.  You can now watch an eight-minute film celebrating her career, featuring comments by stars like Mariah Carey, Wyclef Jean, Billy Porter, Jessie J and Kelly Rowland, as well as Whitney fans.

An official Whitney biopic called I Wanna Dance with Somebody, which is being made with the blessing of her estate, will begin production next year, and will debut in theaters around Thanksgiving of 2022. 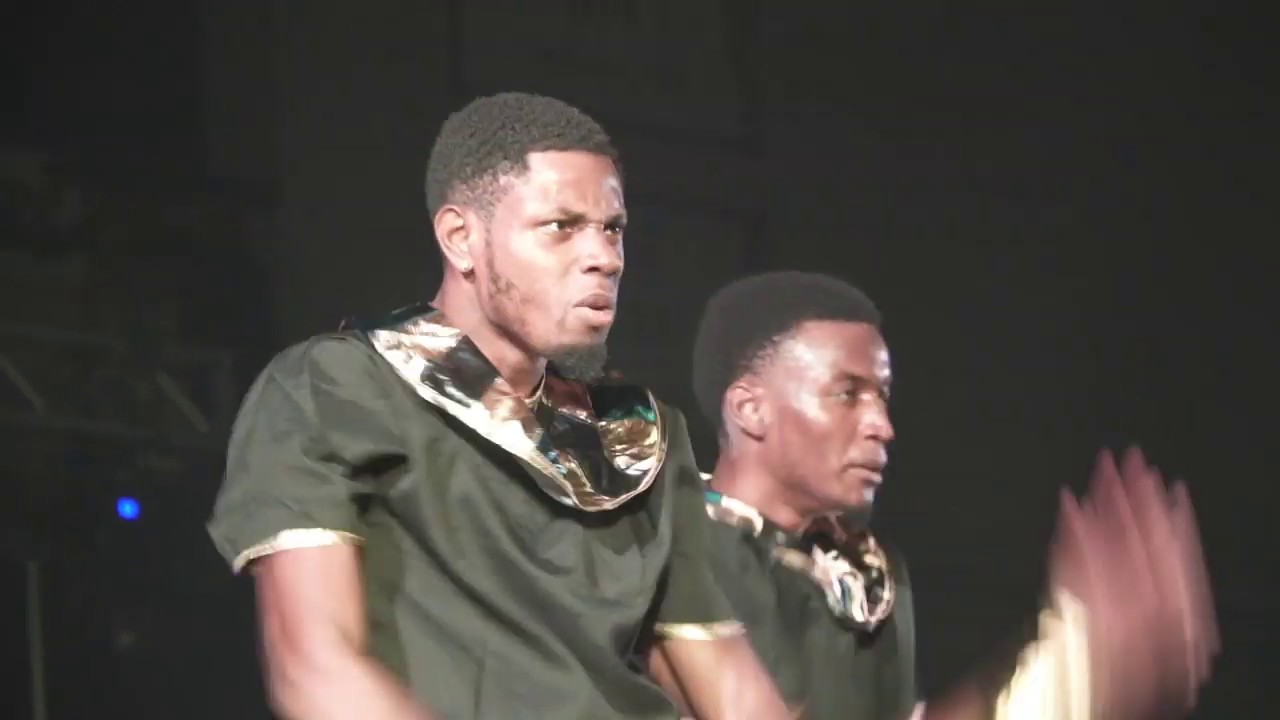