Manny Carabel/Getty ImagesWendy Williams is stepping away from her daytime talk show due to health reasons, reports Variety.

The 55-year-old, who was diagnosed with Graves Disease in 2018, is said to be suffering with fatigue related to her ongoing illness.  Before developing her new symptoms, Williams had been recording her show remotely from her home in New York City.

While production of The Wendy Williams Show has been suspended for the time being, the show will be running on reruns until its return.  A date has not yet been announced.

A spokesperson for the show tells Variety, “Recently, Wendy has been dealing with symptoms from her Graves’ disease which is causing fatigue.  In consultation with her doctor and as a precautionary measure, she will be taking some time off as she continues to receive treatment.”

“We look forward to welcoming Wendy back soon and continuing the ‘Wendy@Home’ shows,” The spokesperson continued. “More updates on a return date will follow.”

Graves disease is a disorder of the immune system, which causes it to attack the thyroid.

This marks the third hiatus Williams has taken from her show due to health reasons.  Her show was placed on a three-week hiatus in February 2018, shortly after she revealed her Graves disease diagnosis, and again for six weeks in January 2019 due to complications from a shoulder surgery.

Fox Television recently renewed The Wendy Williams Show for a thirteenth season.  It airs weekdays at 11 a.m. ET on FOX.

DaBaby is on daddy duty in the music video for “More Money, More Problems” – Music News 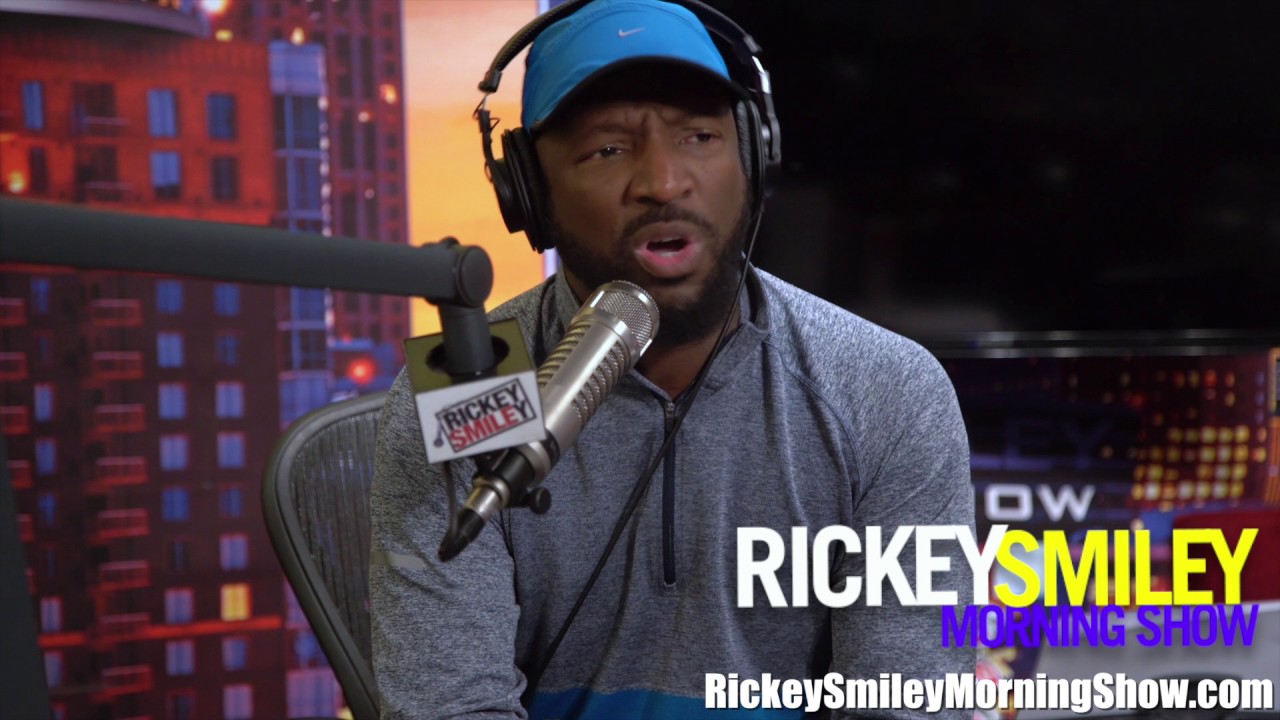