The singer portrays a police officer who sees visions and investigates coverups. The film mirrors the reality for many black youths today after a routine traffic stop turns into the unexplained death of her colleague. As the attacks mount, Blige’s character races to understand the supernatural force behind them.

Blige shared the film’s trailer on Instagram earlier today, telling her four million-plus followers the film would be available digitally on Tuesday, May 19.

Keeping to her music roots, most recently, the queen of hip-hop soul served as an executive producer on Lifetime’s The Clark Sisters biopic, alongside Queen Latifah and Missy Elliot.

With eight multi-platinum albums, nine Grammy Awards, two Academy Award nominations, two Golden Globe Award nominations, among other accolades, Blige has always served as a figure of inspiration and empowerment through her music and films.

She signed to the late, legendary Andre Harrell as a teenager in the late ’80s, though her career wouldn’t really take off until the early ’90s, with help from Harrell’s intern, Sean “Diddy” Combs.

What Da Brat Said About My Seafood Soup 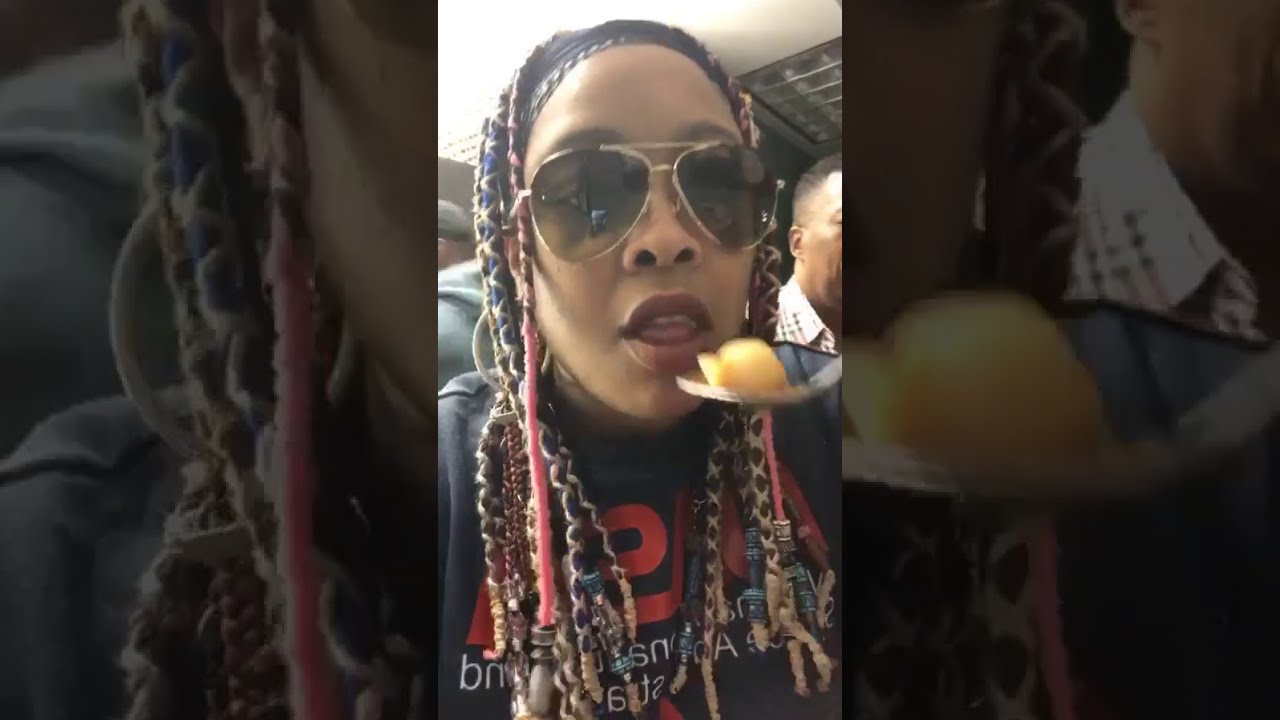 Money Matters With Jini Thornton: What You Need To Know About The 2020 Tax Season 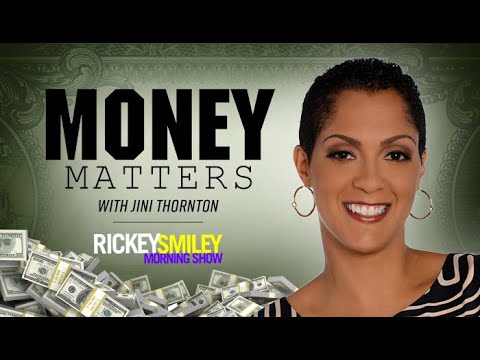