“Love to all my “Baby Mama’s” out there holding it Down!” she wrote on Instagram “You deserve a CROWN.”

The women’s anthem celebrates motherhood, and is an ode to Brandy’s daughter Sy’rai, as well as to all mothers working hard to support their family. Directed by Derek Blanks, with creative direction by Frank Gatson, the video features Brandy glowing vibrantly with happiness and celebrating her independence.

“My new single is about embracing the strength and fortitude needed not only in motherhood but in life,” she said in a statement. “I’m thrilled that Chance [the Rapper] joined me on this track, and I hope my fans find it as uplifting as I intended it to be.”

In other news, as music fans await the first female Verzuz battle between Erykah Badu and Jill Scott — scheduled to take place this weekend — the possibility of a Brandy and Monica pairing would be huge…if it ever happens.

Regarding a battle between herself and Monica, Brandy told Essence “I’m open to it.” But BET reported a recent interview where Monica detailed having “no interest” — unless it’s done in “celebration” of the two artists’ 1998 Grammy-winning song “The Boy Is Mine” and their other hits. 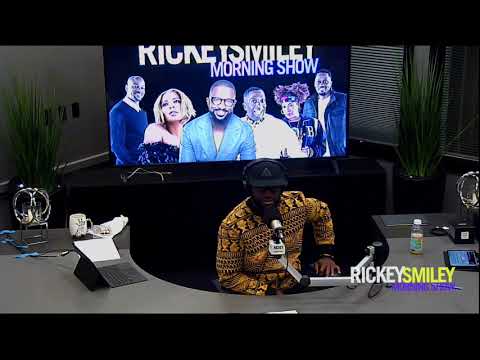 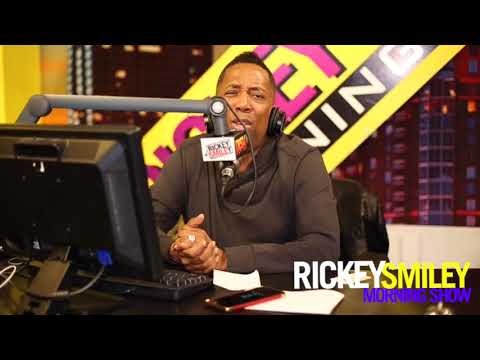