“Allow me to introduce you to the face-off!!! This is not a battle. This is a celebration between homies of over 50 yrs combined dropping slap!!!” Three Six Mafia’s DJ Paul wrote on Instagram.

He adds, “Limited merch for this event will be available so save that stimmy check!”

Krayzie Bone, also known as Mr. Leatherface and DJ Paul, the self-proclaimed king of Memphis, will appear on behalf of each group since social distancing and stay-at-home orders are still in place in several states and countries across the world.

In past battles, fans have tuned in to watch gospel legends Hezekiah Walker and John P. Kee go head to head and the epic R&B showdown between Teddy Riley vs. Babyface. Fans are still awaiting a potential battle from Diddy and Dr. Dre, though neither has responded to any requests. 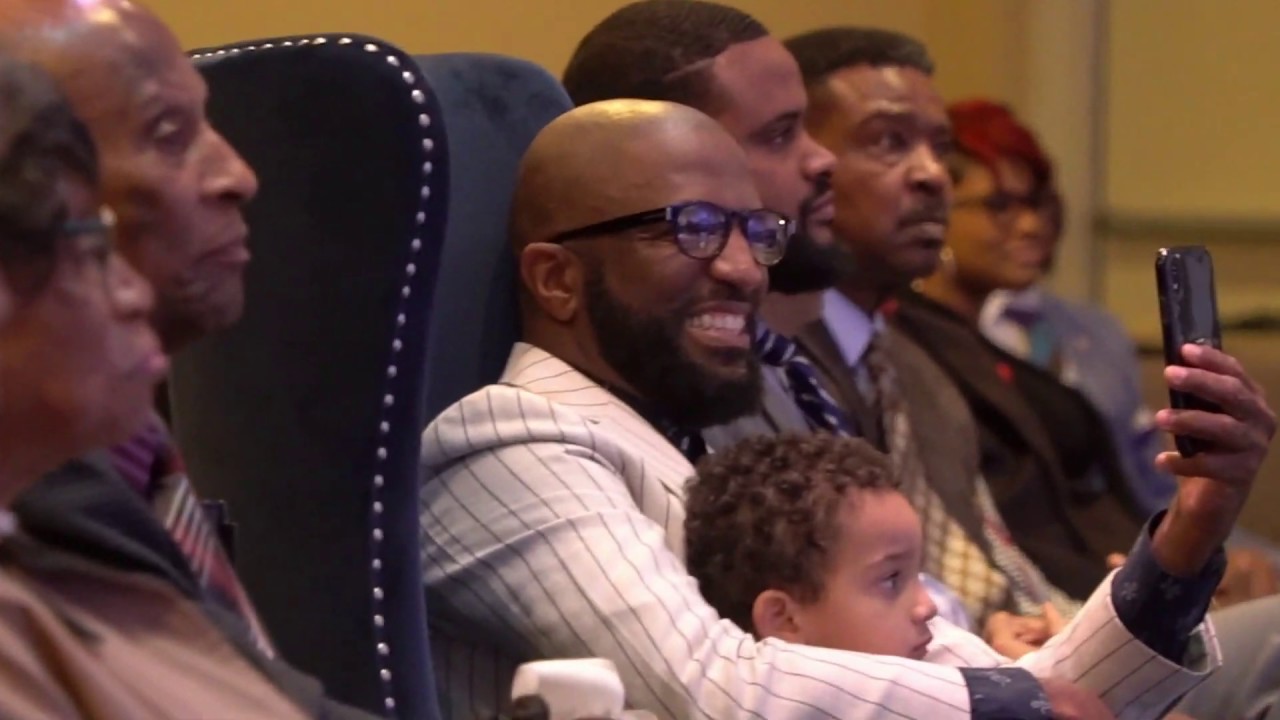