Naviyd RaymondUsher releases a self-directed video for “I Cry,” as an ode to his sons about compassion and the Black Lives Matter movement.

Usher emotionally broke down in tears while singing about the “struggle [and] pain of sons without fathers and the pain for their mothers.”

The captivating visual features scenes from united protests across the nation and images of children crying, and protesters holding signs that read police brutality. Its somber lyrics pair perfectly with its black and white photographs by the late, legendary photographer and filmmaker Gordon Parks.

“This video is in honor of the courage and bravery of the activists and organizations who are demanding a change to broken systems rooted in hundreds of years of racism,” Usher wrote on Instagram. “It includes iconic photography from the great humanitarian and black artist, Gordon Parks.”

Park’s images speak to American life and culture in the early 1940s into the 2000s, with a focus on urban communities, poverty, and civil rights, somewhat mirroring today’s similar fight for change and social justice.

Usher ends the video with a positive reminder, which reads, “We are the change.”

Unbelievable Episodes Of “My 600-lb. Life” 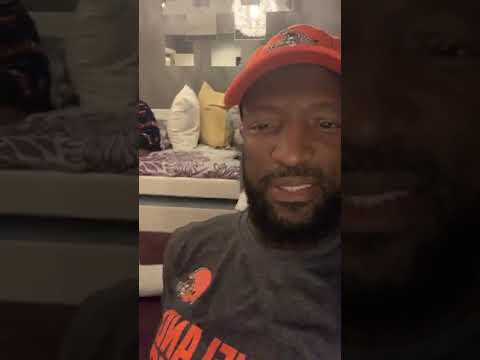