The announcement comes after The Weeknd called out major record labels and streaming services — including Warner, Sony, Universal, Spotify and Apple — to “go big and public” about their donations to support racial injustice, following his $500,000 donation on Monday.

According to Variety, Warner Music Group’s CEO Steve Cooper said the fund “will support the extraordinary, dedicated organizations that are on the front lines of the fight against racism and injustice, and that help those in need across the music industry.”

Cooper added, “We’re determined to contribute, on a sustained long-term basis, to the effort to bring about real change.”

Warner Music Group is the parent label of Atlantic Records, Warner Records, Elektra Records, Rhino Entertainment and more, representing some of the hottest artists in the music industry, including The Weeknd, Cardi B, Bruno Mars, Lizzo, Saweetie, Burna Boy and ohers.

“Black Out Tuesday” saw the music industry pause for one day to reflect on racial injustice, by way of the #TheShowMustBePaused campaign. 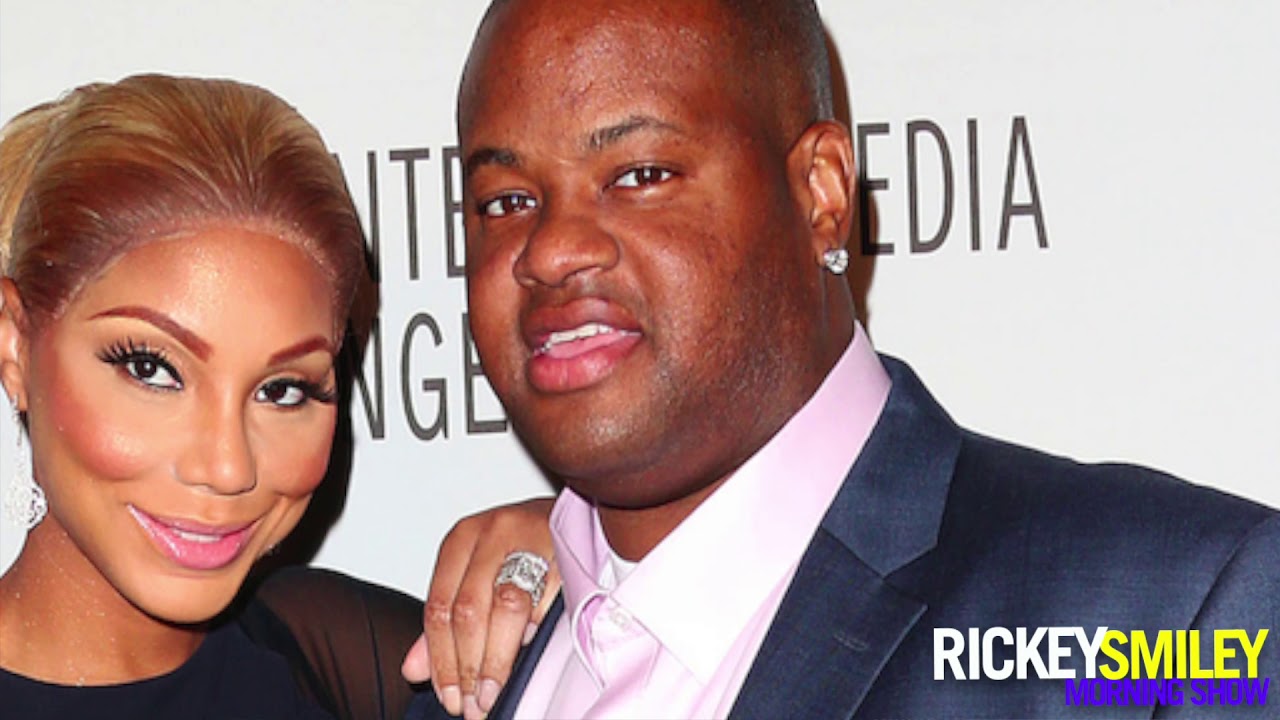