Daniel Zuchnik/Getty ImagesVirgil Abloh has issued an apology after receiving backlash for his comments about looters.

The Off-White designer and creative director of menswear at Louis Vitton penned a lengthy apology on Instagram and Twitter, sharing his experience as a black man in the fight to eradicate racism and police violence, amid nationwide protests over the death of George Floyd.

The apology was prompted by comments Abloh posted on Instagram about video footage of his Los Angeles streetwear store, Round Two, after it was looted over the weekend. “This disgusts me,” he wrote. “To the kids that ransacked his store and RSVP DTLA, and all our stores in our scene just know, that product staring at you in your home/apartment right now is tainted and a reminder of a person I hope you aren’t.”

That prompted some to declare Abloh cared more about property than black lives.

Thinking over his comments, Abloh now says: “Buildings are brick and mortar, and material things can be replaced, people can’t. Black lives matter [and] in this moment, those other things don’t.”

While calling for the arrest of every police officer involved in Floyd’s death, Abloh also said he didn’t intend to make it appear as if his “concern for those stores outweighed my concern for our right to protest injustice and express our anger and rage at this moment.”

Protests have erupted all over the world calling for justice in the death of Floyd, who died May 25 after former Minneapolis police officer Derek Chauvin knelt on Floyd’s neck while Floyd was in his custody.  Chauvin was fired, along with three other responding officers, and was charged with third-degree murder and second-degree manslaughter. 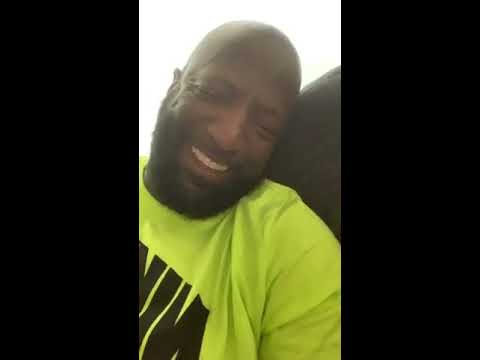