Axelle/Bauer-Griffin/FilmMagicVanessa Bryant has revealed her new tattoos in honor of her late husband, Kobe, and their daughter, Gianna, both of whom were killed in a helicopter crash in January.

Bryant’s tattoo artist Nikko Hurtado reshared videos from her now-private Instagram page on Wednesday.  The videos were shot during a house call he made to Bryant’s house to pay respects to Kobe in ink.

“Shoutout to [Nikko Hurtado] for coming over and helping me get my Gigi’s sweet message transferred on me. #throwbacktoFebruary,” Vanessa wrote of the tattoo on her wrist.

Vanessa also showed off a neck tribute to her late husband, whom she calls her “boo-boo.”

“I wanted my boo-boo’s sweet message transferred on me.” Vanessa captioned the second video. “Thank you!” “She added the hashtags #throwback #QueenMamba #MambaMentality.

Vanessa didn’t reveal specific details about the two tattoos, but they clearly have some deeper meaning not known to the public. According to the hashtags, the tattoos may have been done back in February.

Bryant and Lakers legend Kobe married in 2001. Including Gianna, they share four daughters: Natalia, 17, Bianka, 3, and Capri, who turns one later this month.

Kobe, 41, and Gianna, among nine other individuals, were killed in a helicopter crash in California on January 26. Bryant is also seeking a wrongful death suit against the helicopter company and the pilot’s estate. 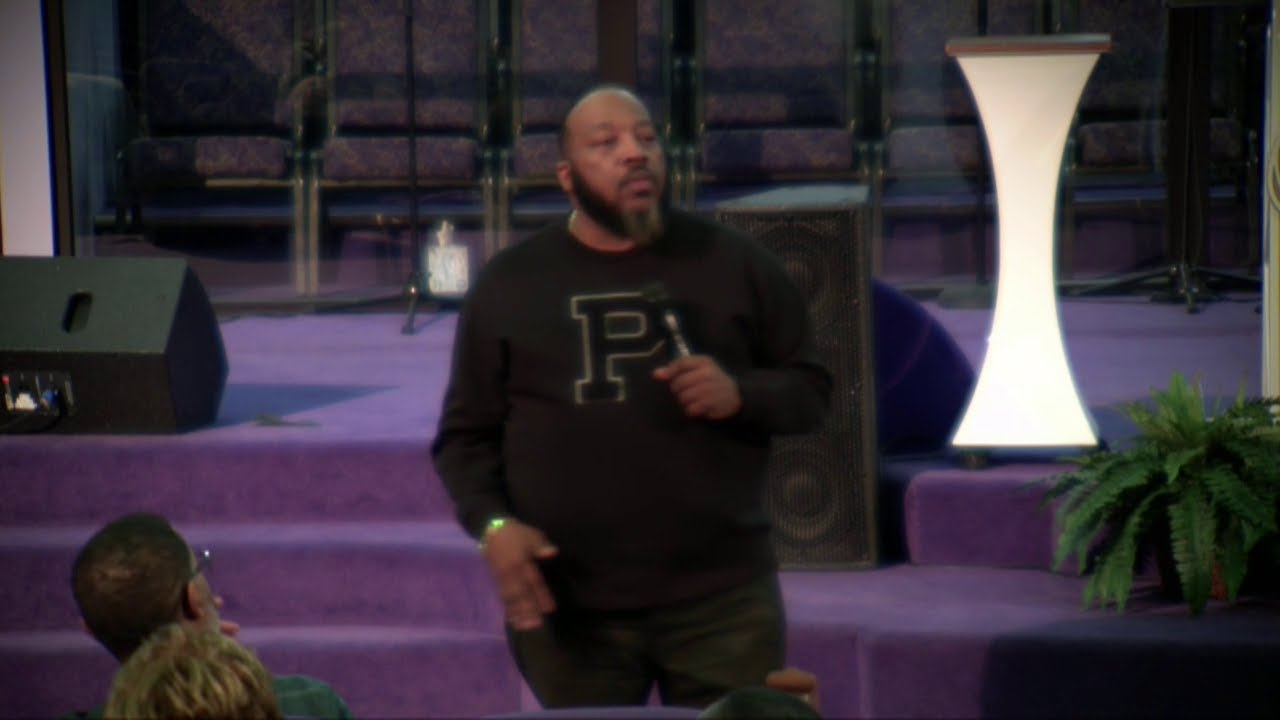