Walt Disney Television/Lou RoccoTyler Perry has come up with a strategic plan to reopen Tyler Perry Studios in Atlanta after Georgia Governor Brian Kemp declared earlier this week that nonessential businesses could reopen.

The TV mogul plans to begin production in June, but still “create a safe environment so people could work again with some peace of mind,” he shared with Deadline.

Perry revealed he’s taking drastic measures to ensure the safety and protection of his crew, using coronavirus tests that have a 24-hour turnaround for quick results, and retesting all cast and crew after four days of shooting.

“Thank god, out of the 100 essential workers, all tested negative,” he said. “My goal is to find a path forward to protect both the health and the livelihoods of my cast and crew.”

The studio property, boasting 330 acres and 19 historic homes, will house about 90 cast and crew members. The rest will be housed in portable hotels during production, which is expected to last until August. All food will go through a sterilization process before being delivered.

Filming for BET’s Sistas and The Oval will feature fewer extras and smaller scenes, to facilitate continued social distancing.

Perry’s effort to offer jobs to many during the pandemic follows last month’s $21,000 tip he left for workers at an Atlanta restaurant, and his PSA urging black people to take the coronavirus seriously.

“While everyone can contract this virus, it is black people who are dying from it in much larger numbers,” he wrote. “This thing is real, black people.”

Gary With Da Tea & Da Brat Get Into It Over K. Michelle Tea 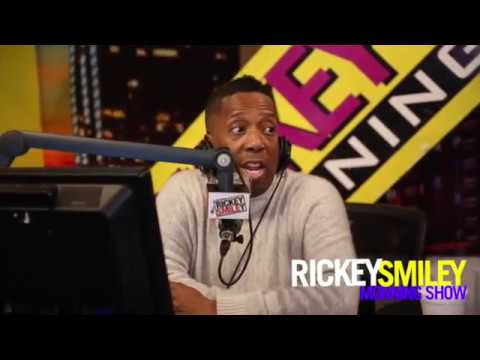