Ty raps about having an eye for a certain “spicy lil mama” on the track, while Malone nods back to the duo’s 2018 collab “Psycho.”

“Met her in the club, they were playin’ ‘Psycho’ / Now we match APs and they all rose-gold / And we both can agree / Ooh, she wilder than me,” Malone raps.

“Spicy” follows Ty’s singles “Expensive” and “By Yourself” from his upcoming new album, Featuring Ty Dolla $ign, which drops Friday.

Ty just might drop the album of the year with guest appearances from the hottest artists in the world, including heavy hitters such as new mom Nicki Minaj, Kanye West, Burna Boy, Skrillex and Lil Durk.

Keeping it west coast, Ty will also be joined by Cali natives Roddy Ricch, Kehlani and Jhené Aiko, as well her as beau Big Sean. 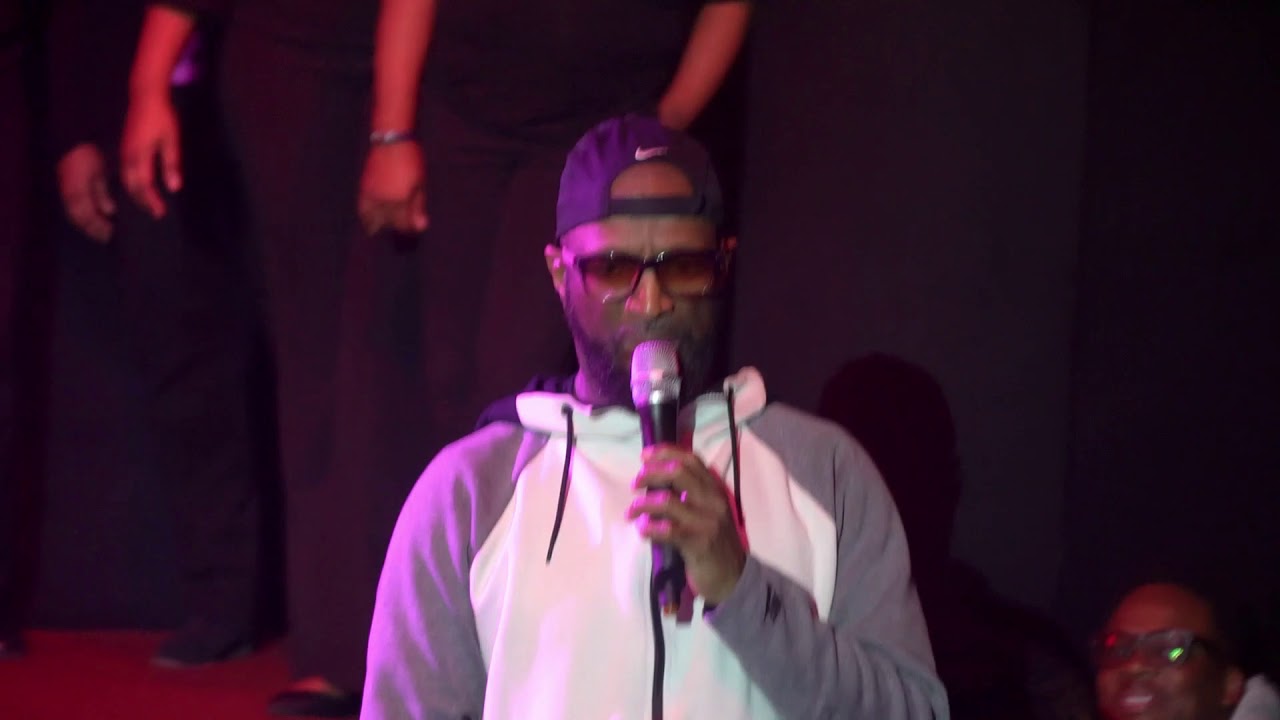