Photo by: Jordin Althaus/NBCTerry Crews is trending on Twitter yet again, facing backlash for his polarizing comments.

On Tuesday, the Brooklyn Nine-Nine actor tweeted, “If you are a child of God, you are my brother and sister. I have a family of every race, creed, and ideology. We must ensure #blacklivesmatter doesn’t morph into #blacklivesbetter.”

Fans and followers began calling Crews a “coon,” among other things, while taking a few shots at his previous and current roles in entertainment.

One fan tweeted, “Terry crews better get his ‘easy white chocolate…I would want you to melt’ [self] out of here. He thought White Chicks was a documentary.”

Another wrote, “Terry, what in the actual hell? This is the very definition of a straw man argument. Why would you suggest a movement created to advocate for the prosecution of cops/citizens responsible for racially motivated killings could somehow morph into ‘we’re better?'”

Still others felt Crews was simply looking for attention, possibly to boost ratings for America’s Got Talent.

A user wrote, “When Gabrielle Union was on AGT, she had the most social media engagement by far amongst all judges. Now she’s gone and Terry Crews has to send up incendiary tweets to get folks riled up. [I] hope they remember the show is on tonight. How many ratings points does your soul cost?”

Why Delta Sigma Theta Has A Special Place In My ❤️ | RSMS 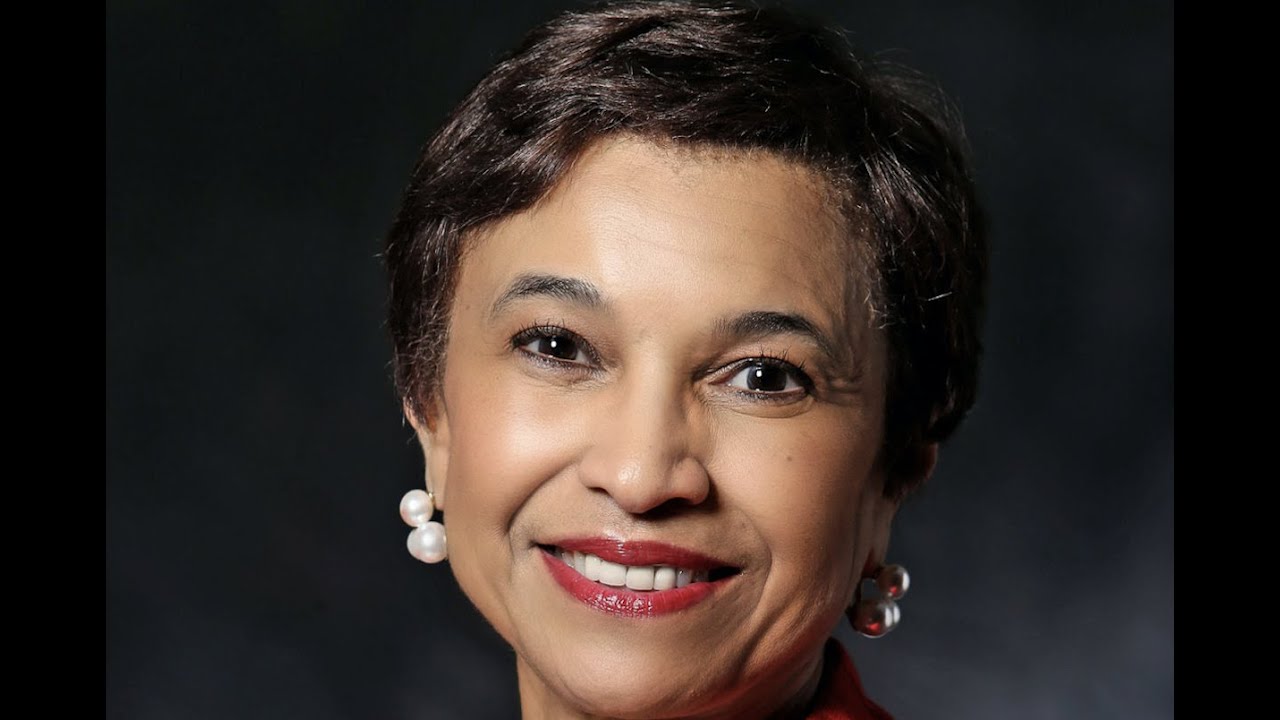