Tracee Ellis Ross wants the world to know that finding true happiness doesn’t come from being in a relationship or having kids — it comes from within.

The black-ish actress has spoken out before — most famously at the 2017 Glamour Women of the Year Summit  — about being a child-free woman in her 40s, and learning to live for one’s self as opposed to what others want for you.

“I wish I had known there were other choices, not just about how I could be living, but how I could feel about the way my life was,” Ross, now 47, told Porter.

Ross, who stars in the upcoming film The High Note, pointed out how we are conditioned from an early age to aspire to get married and procreate, despite the fact that there are other paths in life worth pursuing.

“I was raised by society to dream of my wedding, but I wish I had been dreaming of my life,” Ross said. “There are so many ways to curate happiness, find love and create a family, and we don’t talk about them. It creates so much shame and judgement.”

But just because Ross is enjoying what life has to offer by herself — being a successful actress, director, producer, businesswoman and fashionista — doesn’t mean she doesn’t yearn for a partner to experience life with.

The season finale of black-ish airs tonight at 9:30 p.m. ET.

Da Brat Tells What Kobe Bryant Was Like | RSMS 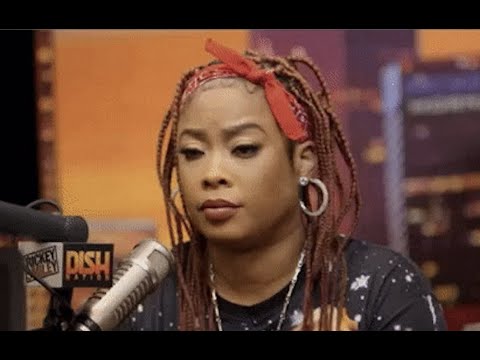 Usher Speaks About Justin Bieber's Challenges With Being Famous 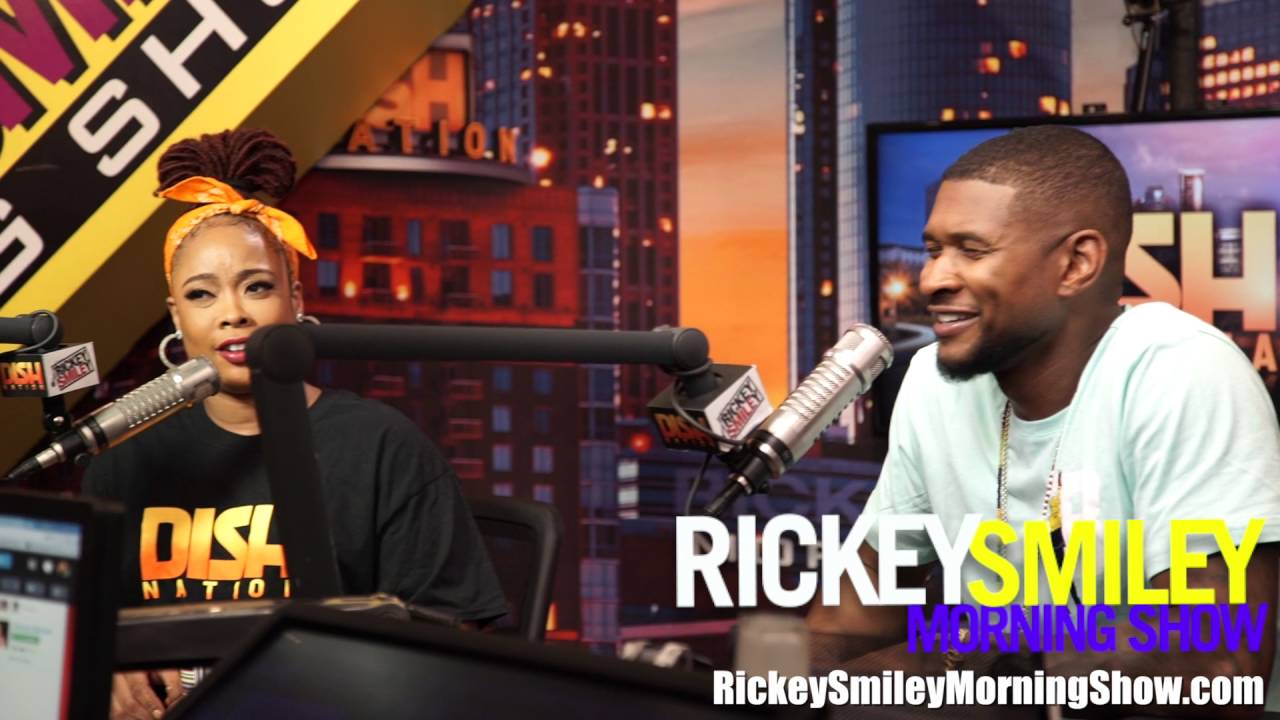