ABC/Bob D’AmicoTracee Ellis Ross has shared her music dream with the world, releasing a self-love musical debut, “Love Myself,” from her forthcoming film, The High Note.

Appearing on Instagram Live Thursday night, the 47-year-old black-ish star expressed enthusiasm about her first song and finally living her childhood dream, ignited by her mother, the legendary Diana Ross.

“This is a movie I chased,” Ross said of her role as singer Grace Davis.  “I wanted this role so deeply I chased it because Grace Davis is a singer, she is a big music icon.”

Ross then recognized another big icon had tuned in to the live.  “Oh my God, my mom’s on!”  Ross enthusiastically shouted from her living room sofa.  “This movie I get to sing and my mom, who’s on [live] is Diana Ross and whether consciously or unconsciously as a kid, somehow, I took that dream of mine to be a singer and I hid it, I hid it away,” she admitted.

“I got so scared to sing that it became this dream that I was afraid of and at 47-years-old, I faced that dream,” she confessed.

Before playing “Love Myself,” Ross said she’d recorded six total songs for The High Note, which will be available at-home on-demand on May 29th. 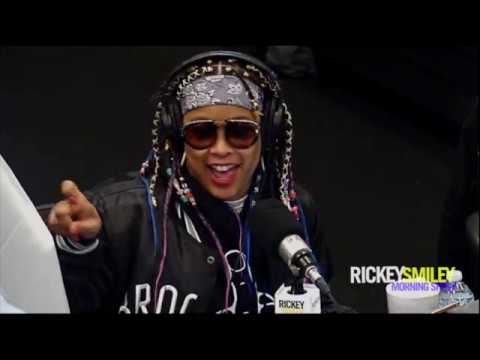 Eva's Corner: Would You Approve Of Your Child's Interracial Relationship? [VIDEO]