Toni Braxton is setting the record straight about her “relationship” with NBA star Dennis Rodman.

After red carpet photos of Braxton and Rodman resurfaced on online, showing the two hugged up at the 1996 MTV Video Music Awards, Braxton took to social media to shut down the renewed speculation that the two were an item.

“Even though @dennisrodman was kinda hot in the 90s, I never dated Dennis Rodman,” Braxton wrote on Instagram, reposting the viral photo. “We were at the VMAs. #TheLastDance.”

The renewed interest in Rodman’s past relationships came as a result of Sunday night’s installment of the ESPN docuseries, The Last Dance, which chronicles the Chicago Bulls’ 1997-98 season. That episode also put Rodman’s life in the spotlight, including his alleged relationships with many famous women, including Vivica A. Fox, Madonna and Carmen Electra.

Electra, however, ended up marrying Rodman in late 1998. That relationship ended less than a year later.

Momma Dee Performs "In That Order" With Rickey Smiley! 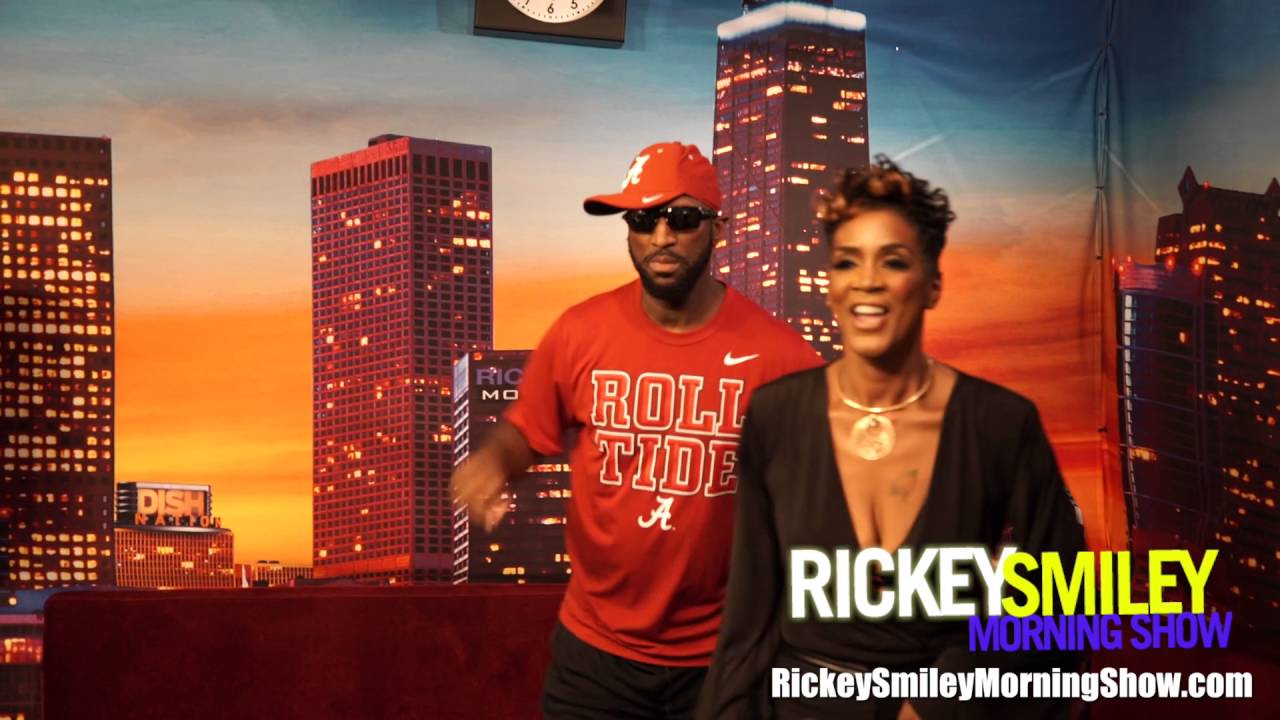