Tiffany Haddish likes to think of herself as “an administrator of joy,” though she’s currently having a difficult time, especially after attending George Floyd‘s funeral in Houston earlier this week.

During a virtual appearance Wednesday on Late Night with Seth Meyers, the Emmy-winning actress explained why she attended Floyd’s service, after being invited, and recalls being a witness to police brutality.

“The main thing that made me want to be there is I have watched my friends be slaughtered by the police,” Haddish said. “I have watched people be murdered in front of me as a 13-year-old, 14-year-old girl, and there was nothing I can do.”

Tiffany became emotional as she recalled fond memories with her dear friends, who’ve passed away.

“I wanted to be there in support of the family because I understand how they feel, and being there was like being there for all my friends, whose funerals I already went to,” she said.

Tiffany added of Floyd’s funeral, “Being there was so powerful,” before revealing it was her “first time going to a televised funeral, for someone who was killed by a police officer.”

Meet The First Black Lead Of "The Bachelor" 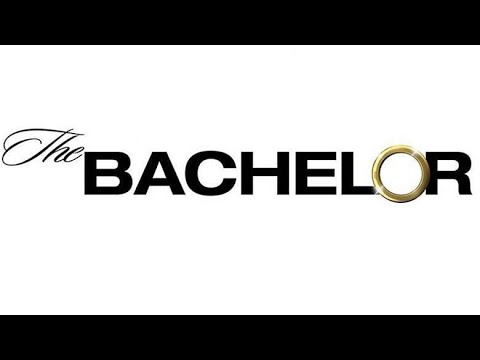