On Tuesday, Wendy announced that The Wendy Williams Show will resume in-studio production for the show’s 12th season, which begins September 21.

“I can’t wait to get back to all of you and to my amazing staff and crew,” Wendy wrote on Instagram. “I’m so excited to bring you silly, funny, glamour, and hopefully brighten your day during these crazy times that we’re all living in…even if for just an hour. I miss you and can’t wait to get back in my purple chair and show you what we did to the set. I love you for watching!”

The Wendy Williams Show shut down in March with other film and TV productions due to the COVID-19 pandemic. Wendy’s show, like many, has foregone live audiences and begun filming from remote locations or at home. In May, Variety reported Wendy was taking an indefinite hiatus from the show due to complications related to her Graves’ disease.

The show’s return is cautiously being planned around New York’s Phase 4 reopening plans for film and television production, marking the first announcement for any daytime talk show to resume in-studio.

As for late-night television, Jimmy Fallon and The Tonight Show last week resumed production at its New York studio for the first time in four months, beginning July 13 with remote guests New York Governor Andrew Cuomo and actress Charlize Theron. With no audience, Fallon attempted to put on a “normal” show, with his backup band The Roots and crew members wearing face shields and masks. 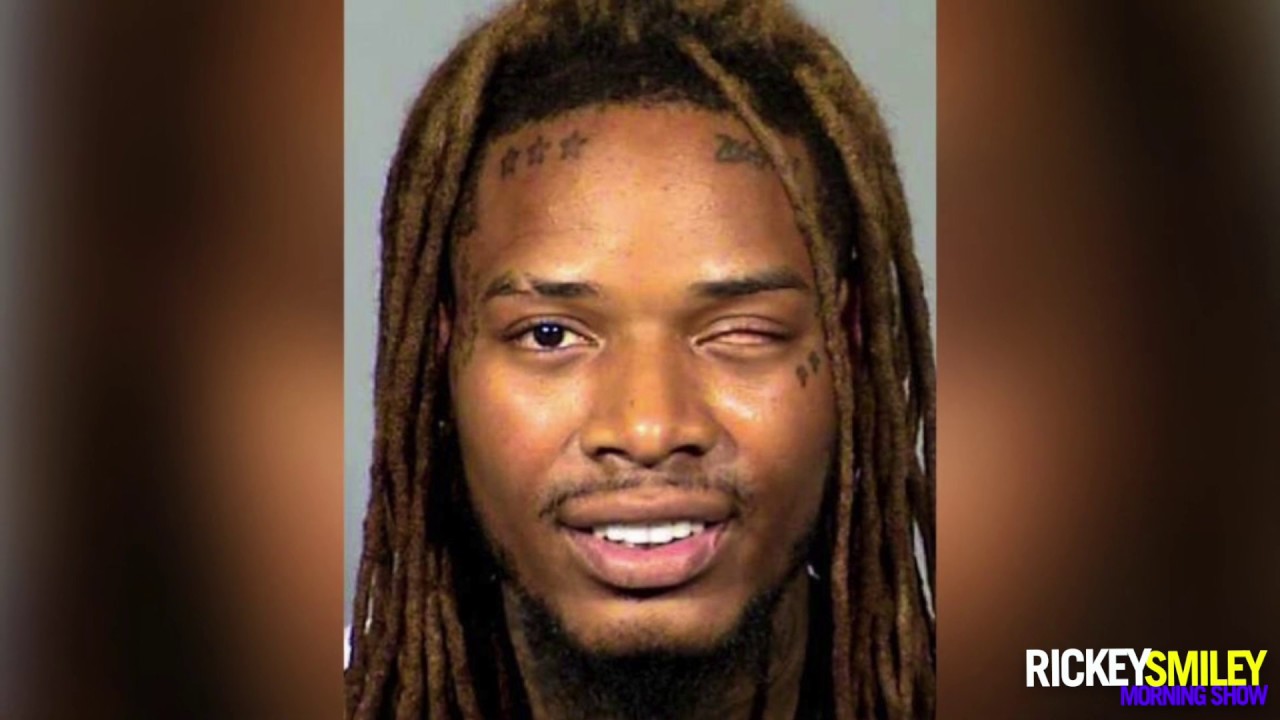 My Grandson Jumping Off The Diving Board 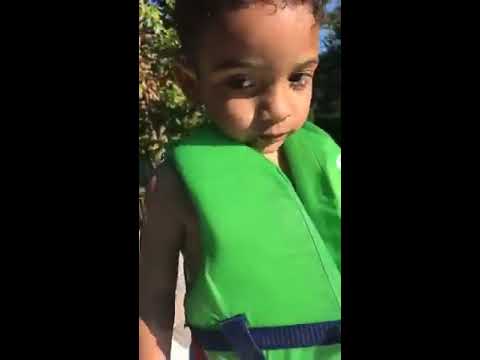