Courtesy of Sharp & Associates PRKellita Smith is opening up about Bernie Mac‘s behind-the-scenes struggle to bring his Emmy-Award winning comedy, The Bernie Mac Show, to broadcast.

Smith, who played Mac’s wife Wanda McCullough on the series, tells ABC Audio that the network wasn’t initially on board with the way Mac wanted to air his family comedy.

“I think the struggle was in the beginning,” Smith says. “It was Bernie’s struggle, and the producers, [to get] the network to understand [and] allow them to create a different kind of format.”

“Which is now the format that is used by Modern Family… by blackish… by certain shows that are getting Emmys,” she explains, adding that the comedian “fought to not have a laugh track, not have an audience…to [use] a single camera and to be able to talk to the camera.”

“And that was a fight before they were able to put the show together and… on its on its axles,” she says.

The series, created by Larry Wilmore, aired from 2001 to 2006 and centered on Mac taking in his sister’s three young children after she entered rehab. In its first season, the show won an Emmy for Outstanding Writing for a Comedy Series and a prestigious Peabody Award. Smith says it was because of Mac and Wilmore’s unwavering resolve that the series was able to last so long.

“I think in the beginning they were nervous,” Smith says, referring to the network. “But then once they saw the response, then that’s how we got to season five.”

Will Protesting Increase The Spread Of Coronavirus? | RSMS 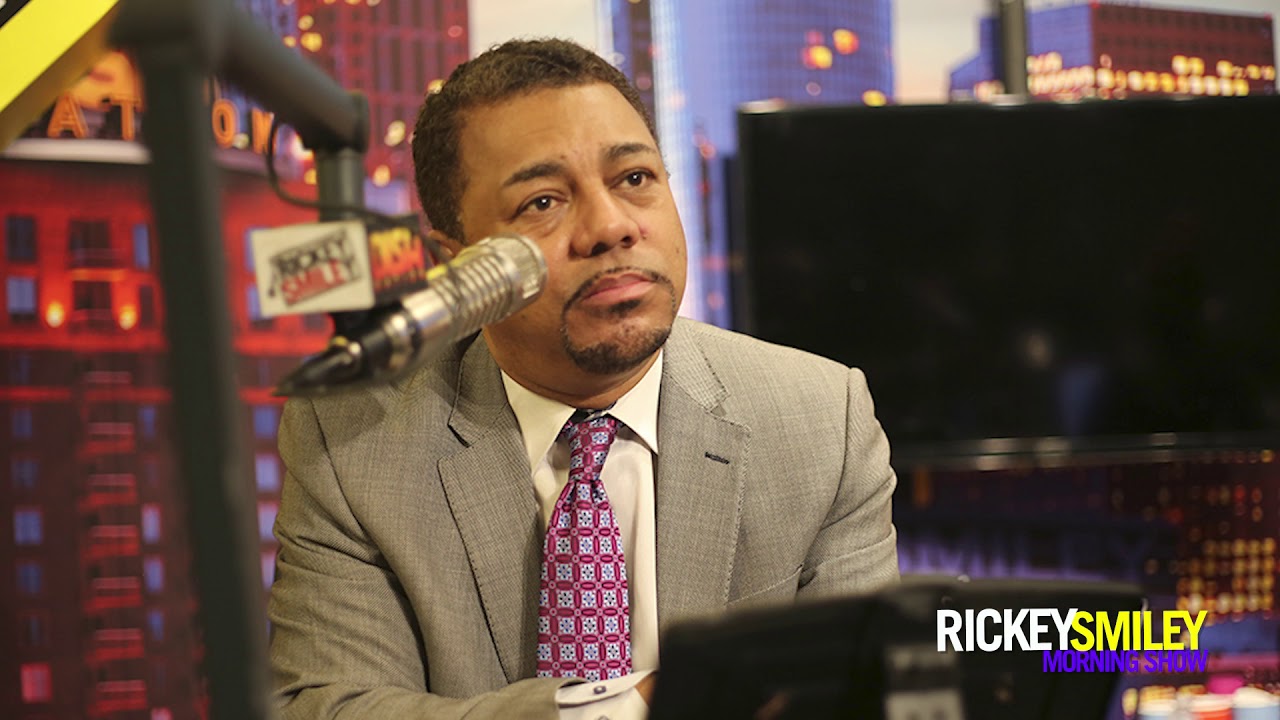 How To Make Cajun-Style Jambalaya 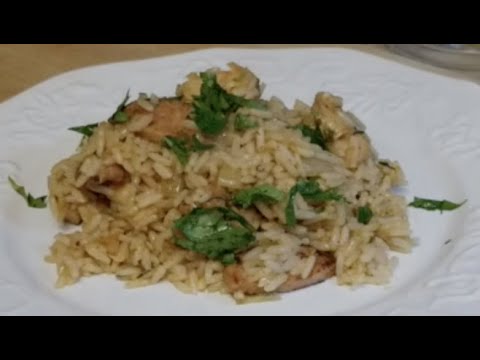