Daniel SannwaldFans are giving Teyana Taylor her flowers after she won the Video Director of the Year award at the 2020 BET Awards Sunday night, in a category against seasoned directors Benny Boom, Dave Meyers and Director X.

Teyana has released three self-directed videos from 2014’s K.T.S.E., and more recently for “Made It and “Wake Up Love” from THE ALBUM, which debuted at #1 on the Top R&B Albums charts.

“One thing that I’ve always been very, very good at is helping others and creating for others,” Taylor shared with WWD. “I enjoy getting their vision out, because I know how it feels to maybe not be super technical, but to also know what you want. My job as a director is to be that happy medium.”

Watch T.I.’s speechless reaction to the news that he’ll be a grandfather – Music News 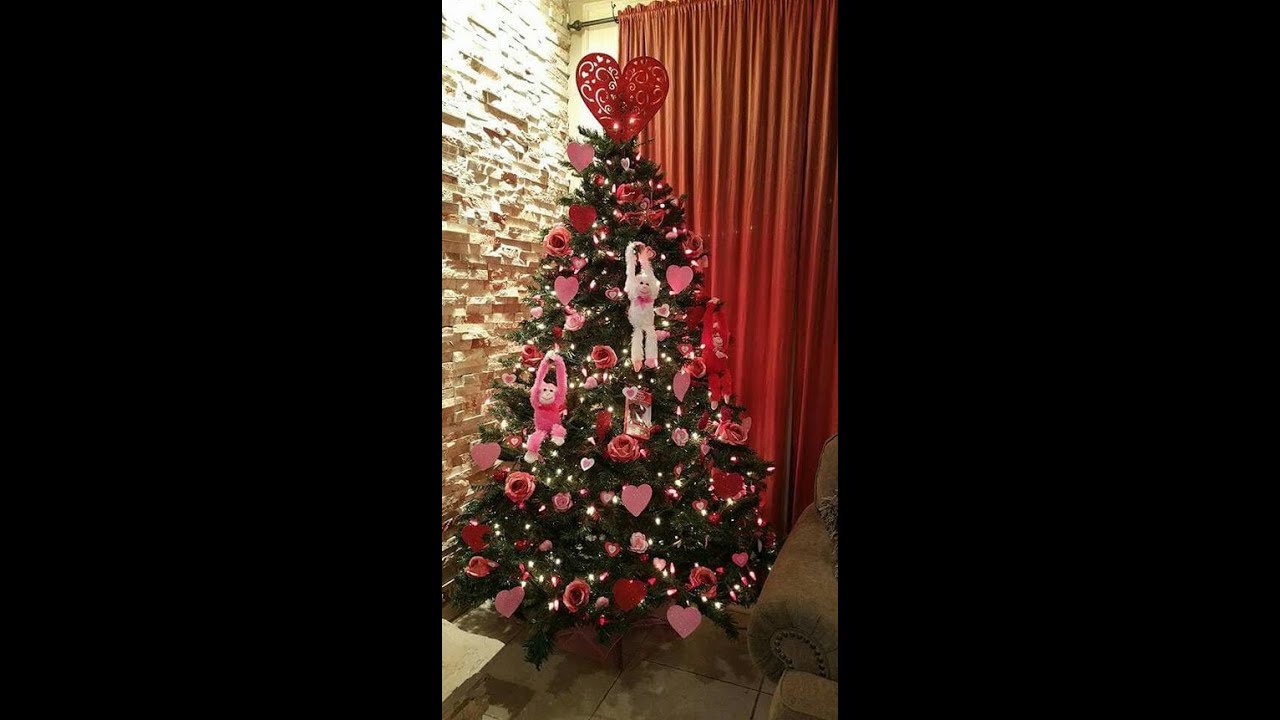