Daniel SannwaldTeyana Taylor is pregnant with her second child, and she just revealed Erykah Badu will be delivering her baby, along with her husband Iman Shumpert.

“I’m considering [a] home birth, and I’m actually going to be doing it with Erykah,” Teyana said Wednesday during an interview with Nick Cannon, revealing her husband will also help once again. “I’m super excited. I’m going to have her sing the verse from “Lowkey” to me to calm my nerves.”

“Lowkey” is featured on Teyana’s new album, THE ALBUM, with Erykah lending lyrics of wisdom on the song.

The singer shared her concerns with Cannon about having her new baby in a hospital. “But I’ll make sure it’s not on the…bathroom floor,” Teyana said, referencing her first pregnancy.

For those who don’t know, Teyana gave birth to the couple’s now-four-year-old daughter, Junie, at home in her bathroom with Iman. You can hear a recording of the “powerful” birthing experience on “Intro,“fromTHE ALBUM.

Erykah revealed during a 2015 Pitchfork interview that she received her certification as a doula, or labor coach, in 2011 and was also training to be a midwife.

“It just kind of happened,” said Badu.  “I don’t plan how many people I work with. I don’t charge anything. It’s for my own learning, and I just enjoy being the welcoming committee.”

As previously reported, Teyana announced her pregnancy last week in her “Wake Up Love” video.

Tyrese On Why Good Cops Are A Part Of The Problem 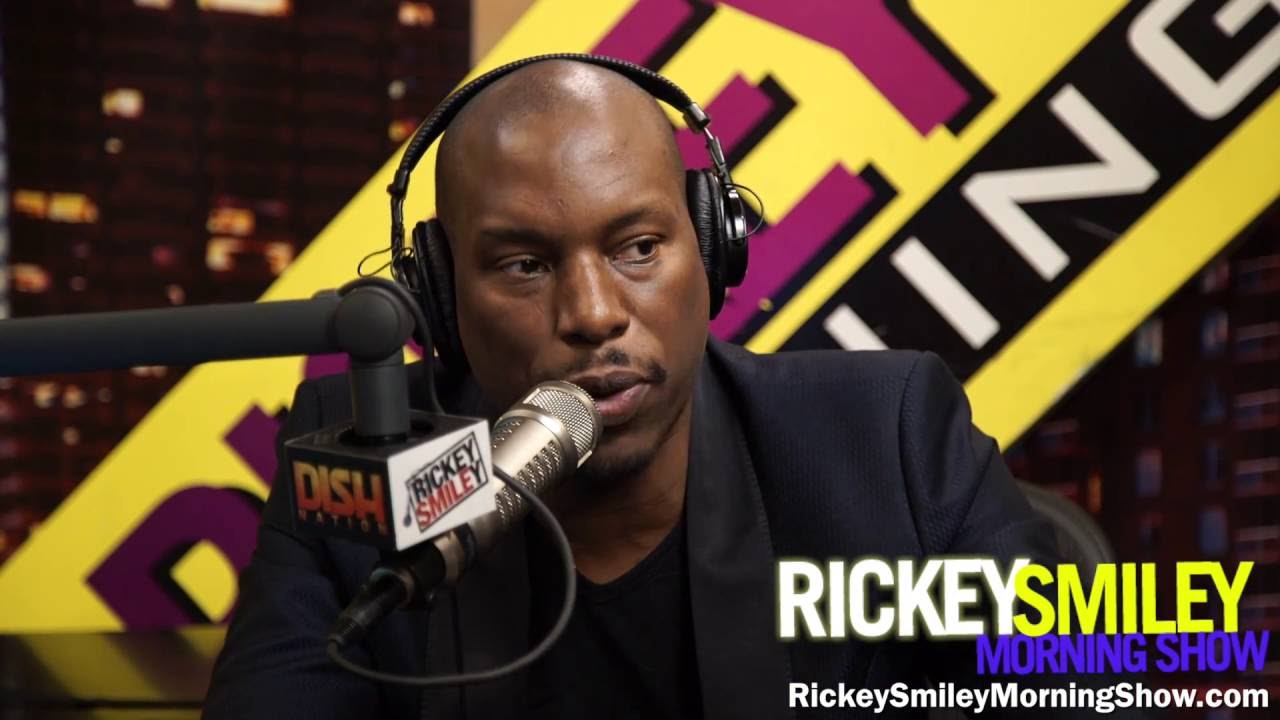