Afterwards, the multi-hyphenated star took to Instagram to share the excitement about her second award for Video Director of the Year, after also winning at the BET Awards in June.

Over the past few months, Taylor dropped a number of self-directed music videos from her latest album, titled, The ALBUM. The singer, dancer, producer and director gave us glimpses of her second pregnancy in visuals for “Wake Up Love,” “Still,”  and the striking “Lose Each Other” video featuring the pop icon Elton John.

Amber Riley is engaged: “I’m looking at a man who changed my mind” about “love” – Music News 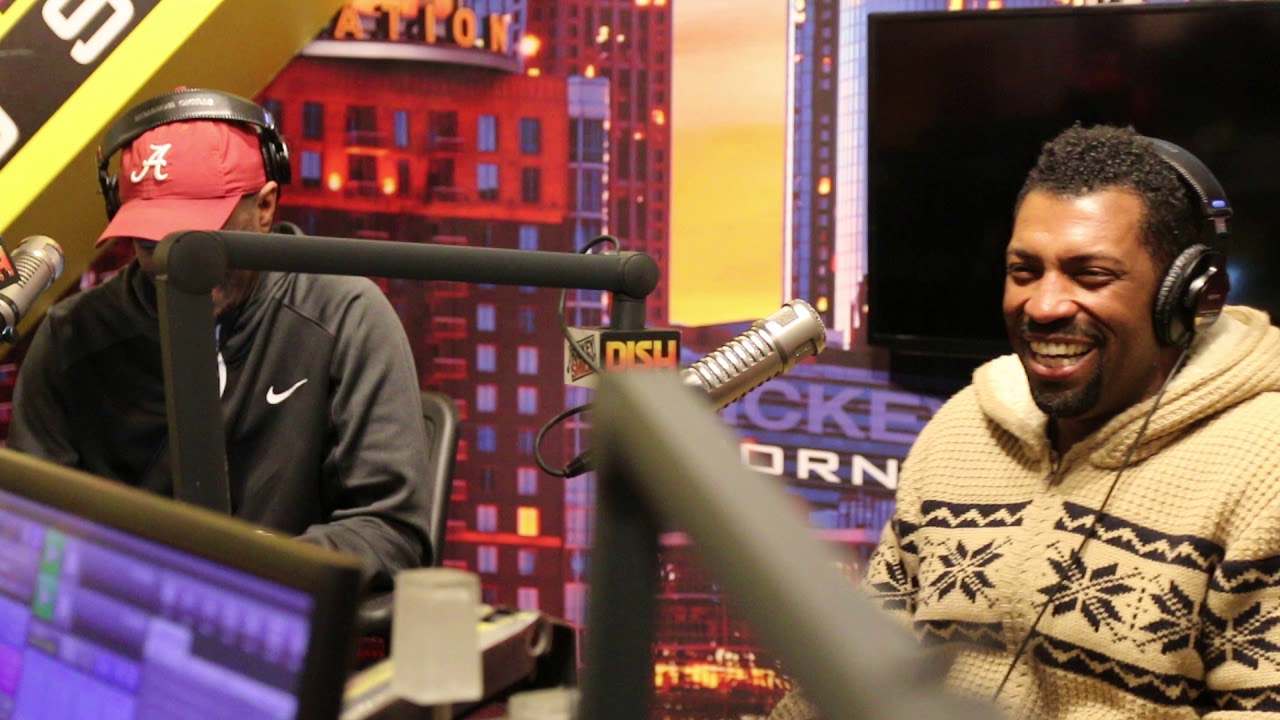