Daniel SannwaldTeyana Taylor, Kehlani, Summer Walker and Jhené Aiko all released chart- topping albums in 2020.  That in part has earned them the cover of Billboard’s annual R&B/Hip-Hop Power Players issue, where they reflected on their experiences being at the forefront of today’s R&B music.

Taylor landed another career high with her Juneteenth release, The ALBUM, which debuted at #2 on the Top R&B Albums chart and also marked her first top-10 entry on the Billboard 200 albums chart.

“Everyone has their own style and thing going on, but it’s all the same truth,” said Taylor during a virtual discussion with the others in October. “We’re still women who have experienced love and heartbreak. It’s dope to hear everyone express that truth in their different ways.”

Nothing gets more “personal” than Kehlani’s May album, It Was Good Until It Wasn’t, which debuted at #2 on the Billboard 200 chart.

Meanwhile, the dynamic Jhené Aiko fed our souls with her 2020 album, Chilombo, which quickly ascended to #1 on the Billboard Top R&B Albums Chart after its March release. It marked her fourth #1 album and the biggest album debut from a female R&B artist since Beyoncé’s Lemonade in 2016.

As for newcomer Summer Walker, the Atlanta native scored the biggest streaming week for an R&B album by a woman with her 2019 debut, Over It. Her July EP, Life On Earth, earned her a second #1 on the Top R&B Albums chart.

Stay tuned for an upcoming, chart-topping female-led R&B collaboration, according to Teyana Taylor, who says, “Jhené and Summer owe me a verse.”

The truth about R&B: @JheneAiko, @Kehlani, @IAMSUMMERWALKER and @TEYANATAYLOR on why their genre is “the realest b*tch in the world.”

Here’s what to expect from Jazmine Sullivan, H.E.R. and more at the 2020 Soul Train Awards  – Music News

Rodents, Raccoons & Bull Sharks: Is There Anywhere You Can Live Without Creatures? 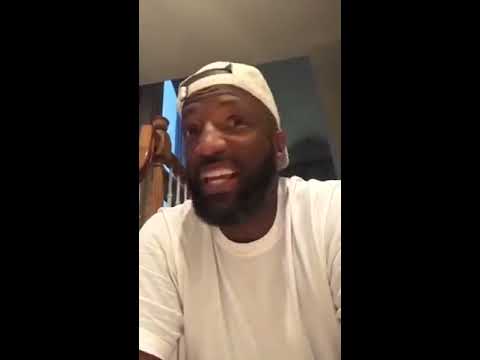