Tamar Braxton on her growth in her new relationship: “I’m having a lot of fun in my skin now”  – Music News

Courtesy of VH1Tamar Braxton is happy and in love with her boyfriend and Nigerian businessman, David Adefeso.

The singer and TV star gushed about her relationship and newfound growth since the two went public with their romance. It’s probably the most grounded we’ve seen Tamar— on television and real-life.

“Well, really what you see is a lot of Tamar on Braxton Family Values as the youngest sister of five girls who always giving her unsolicited advice,” she tells ABC Audio. “You don’t see the different sides of me: the cool, calm, chill, relatable girl next door.”

“Now, I still pop off and say what I need to say when I want and need to say it when I’m with my friends, but Tamar has grown up, and I’m having a lot of fun in my skin now,” the “Crazy Kind of Love” singer continued.

“I’m loving being a mom. I’m loving identifying with somebody who’s not in the music industry because he’s in the finance world. I’m loving learning about another industry and just expanding myself mentally and seeing how far I can go — which I have learned [is] to the stars, honey.”

Tamar added she’s keeping her “fingers crossed,” on what’s next for the lovely couple: She has high hopes that David will pop the question one day.

Did Gary With Da Tea Throw Shade At A Co-Worker? 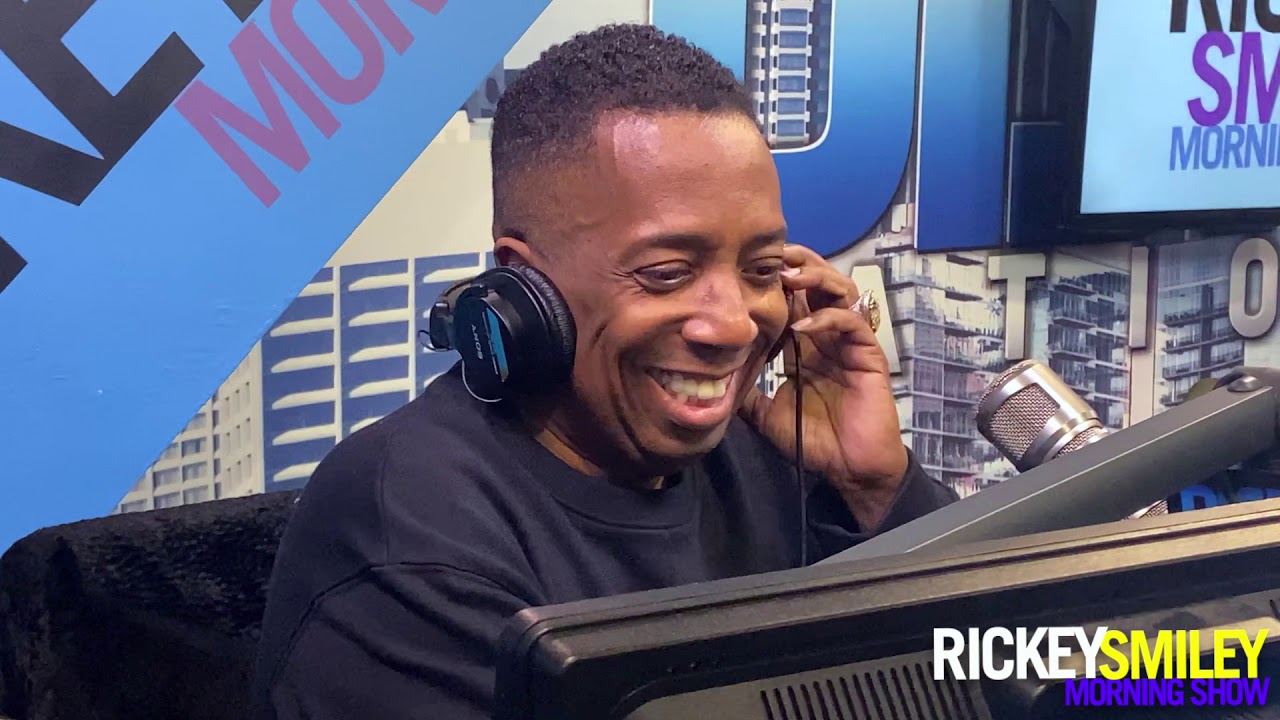