T-Pain declares “I am not a rapper,” while Bryson Tiller supports his claim: “We’re just inspired by rap” – Music News

T-Pain and Bryson Tiller have sparked a major conversation on social media about being mislabeled as “rappers” in the music industry.

T-Pain is arguably one of the most influential musicians of the last 20 years, whether he’s singing, rapping, or using auto-tune. But he’s been able to shed the title “rapper,” even with an album titled Rappa Ternt Sanga.

“Some of them even have a rapper on [them]!! Do y’all for real think that’s me trying to rap? Have you heard rap?”

Bryson Tiller backed up T-Pain, sharing he’s dealt with the same challenge of being classified as something he’s not.

“We both deal with this bro,” the TrapSoul artist responded on Twitter. “We’re just inspired by Rap music (as we should be because what’s life without rap music) but at the core, it’s R&B!! Rapper Turnt Sanga! Sanga Turnt Rapper! perspective.”

Bryson made his imprint on the music industry with his 2015 number-one debut album, Trapsoul. He made us fall in love with tracks like “Exchange” and “Been That Way,” and his breakout hit, “Don’t.”

Check out Bryson’s latest freestyle session on rapper Guapdad 4000’s quarantine series, Rona Raps, and decide for yourself what he’s all about.

Waka Flocka On Catching Tammy Rivera Going To The Bathroom 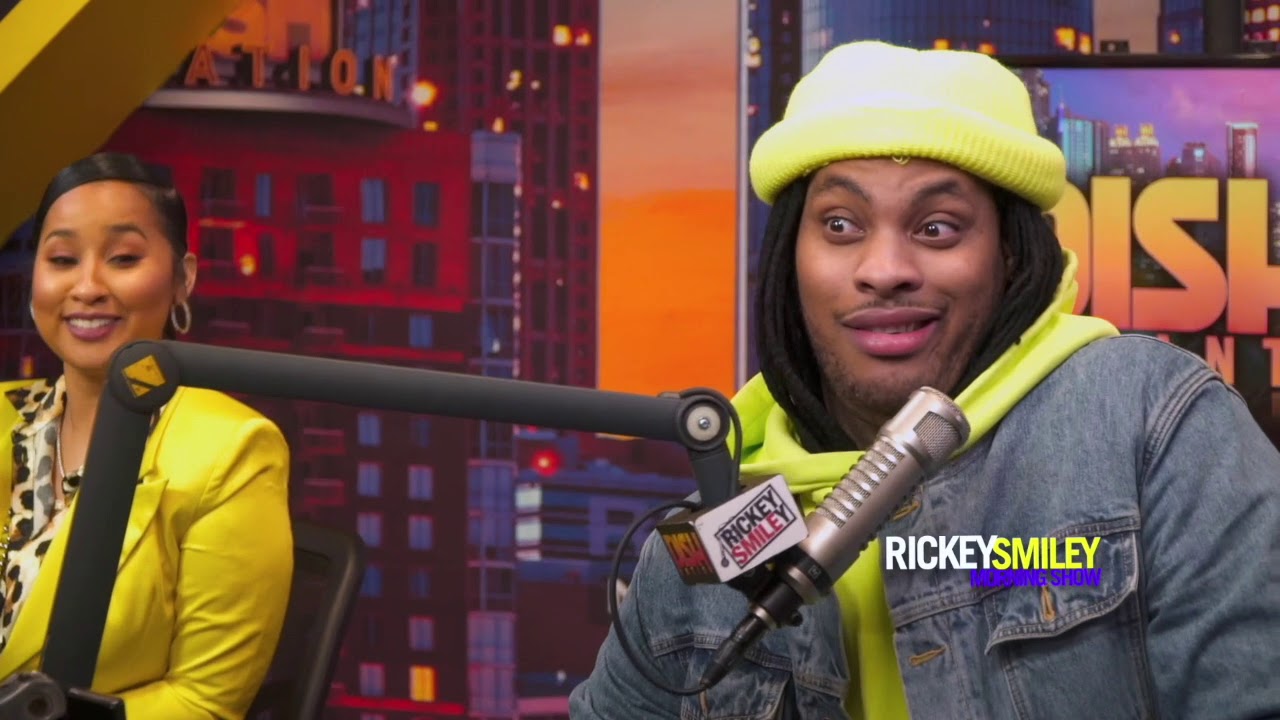